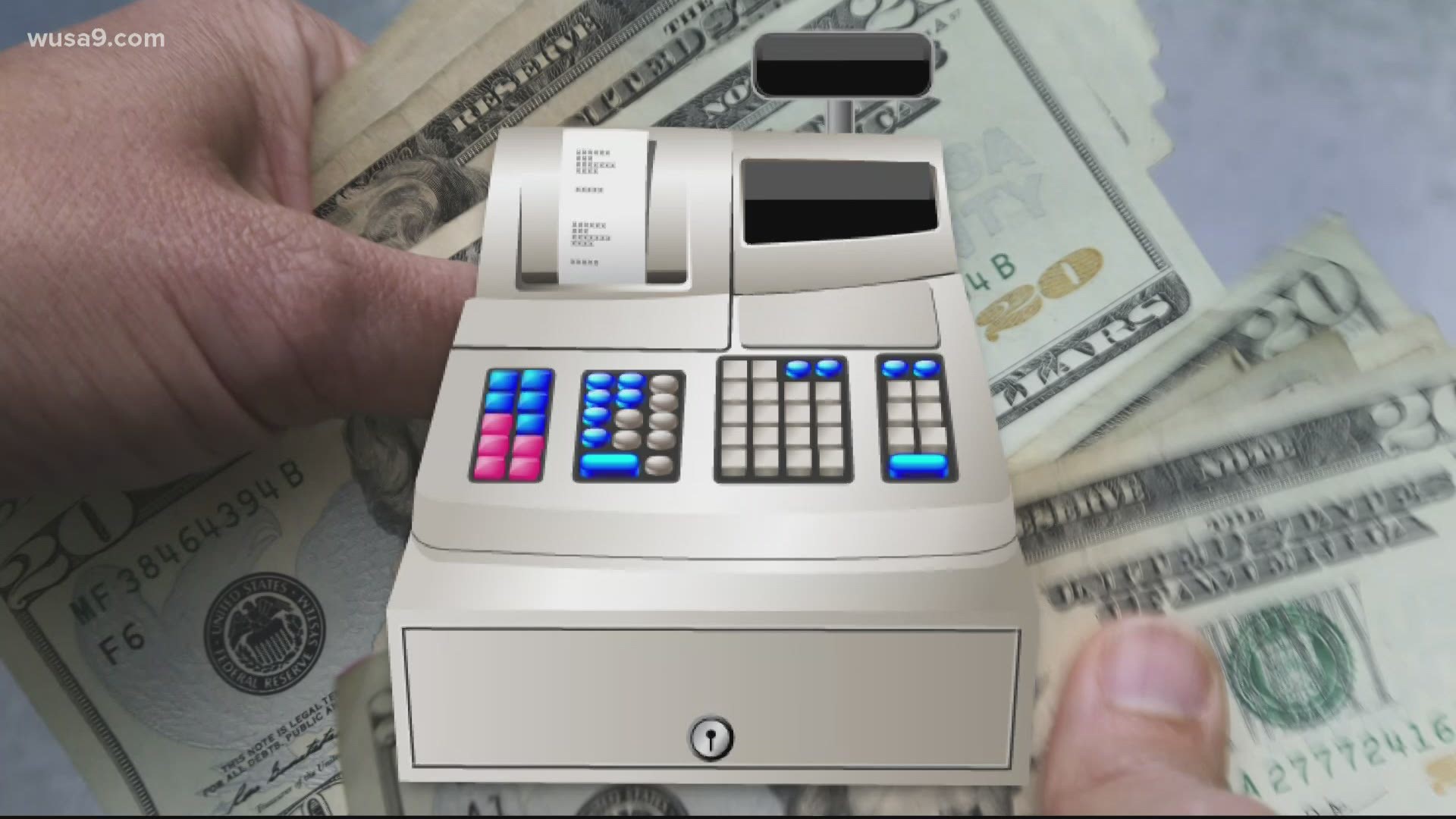 WASHINGTON — Do you know what baby bonds are?

It's a gift from the D.C. government to babies when they’re born in the form of a trust fund for DC’s poorest families. A fund that could mature to approximately $50,000 by the time the child turns 18, according to Ward 5 Councilmember Kenyan McDuffie, who is proposing the program.

He says the proposal will transform the lives of children born in the nation's capital. "Particularly those residents in wards five, seven and eight," said McDuffie.

According to data from the Urban Institute, DC’s childhood poverty rate is 7.6%. East of the river, that number jumps to 42%.

Opponents of the proposal say that’s too much money for a teenager.

McDuffie contends the District government-sponsored trust funds could solve the District’s growing racial wealth gap. In which white families have 81 times the wealth of black families according to the DC Fiscal Policy institute.

According to McDuffie, those gaps exist across every indicator of success including education, housing, employment, health.

"If passed this baby bonds proposal would codify economic opportunity as a birthright for Washingtonians," argues McDuffie.

How much would be invested in each trust fund?

Councilmember McDuffie requested $20M from the Mayor to fund the proposal.

If passed, the Child Wealth Building Act would provide a District government-sponsored trust fund for babies born in the District into a household whose income does not exceed 500% of the Federal Poverty Level. Currently that is about $132,000 for  family of four.

According to McDuffie, enrollment in the program would be automatic and each eligible child would receive an initial deposit of $1,000 followed by annual supplemental payments up to $2,000 depending on household income.

And when the child turns 18, the proposal stipulates bond recipients can only withdraw funds for things like: education, business ownership, investing, property ownership and retirement investments.

RELATED: What happens if the minimum wage gets raised to $15/hour?

Of the 9,500 children born in DC annually, McDuffie claims about 50% would qualify for the program.

Similar legislation was passed in Britain in the early 2000s, but was phased out by the conservative party in 2010 due to funding concerns.

In 2020 Senator Corey Booker of New Jersey introduced federal legislation to create a national baby bonds program. The same year, New Jersey Governor Phil Murphy tried at the local level, but neither proposal has passed. If Councilmember McDuffie’s bill passes it would be the first of its kind in the country.

Can the District afford the proposal?

With a $17B annual budget in the District, McDuffie says it would be a "bold investment," that we can afford. Initial costs for the proposal are 20 million according to McDuffie. For context, a new rec center was built in Edgewood for $20M which will impact hundreds of children each year. McDuffie says the baby bonds program will impact thousands and reap financial benefits for generations for generations to come.