Falls Church home sold for $170K over asking price. Could Amazon HQ2 be the reason?

In 2019, Northern Virginia homes were on the market an average of 24 days compared to 55 days in 2018, according to Bright MLS. 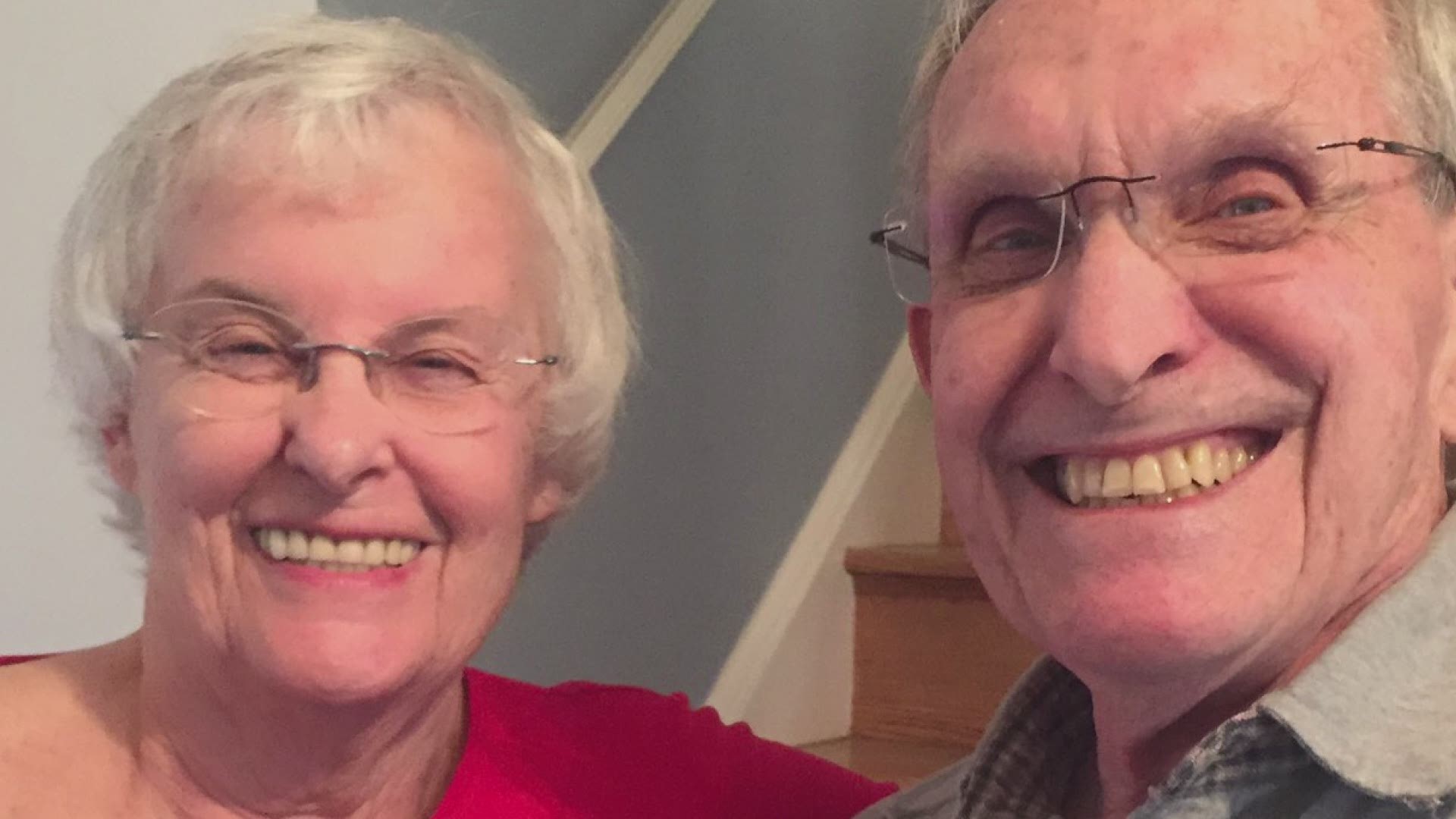 FALLS CHURCH, Va. — A Falls Church couple just received a huge payout on the home they've lived in for 40 years. Even though they listed their house on Walnut Street for $799,000, it sold for $969,412, according to realtor Stacy Hennessey.

The owners Bill and Nancy Winters said they bought the house for $112,000 more than four decades ago. To sell the house, they only de-cluttered and changed one lock. The Winters said they chose a young couple, Aaron and Chelsea Wilkowitz, simply because they had the best offer.

"My mentor told me, it's better to have 37 people go after the same house, than just you, because you will have that same interest when you go to sell," new owner Aaron Wilkowitz said.

But why such interest in a house that Redfin estimates to be worth just over $870,000?

The four-bedroom, two-and-a-half-bath house is located less than a mile from West Falls Church Metro, and it's just minutes away from one of the largest developments to hit the Virginia area: HQ2.

Could it be the Amazon effect?

With the second Amazon Headquarters expected to break ground in Crystal City any day now -- the Arlington County Board gave Amazon the go-ahead to build in December 2019 -- there's already been a correlation in the uptick in home prices.

WUSA9 has been studying the impact the tech giant has on the area since it announced the development of its headquarters and the projected hiring of more than 200 employees working out of leased office spaces in Crystal City.

According to Bright MLS, a multiple listing service that analyzes real estate data in the Mid-Atlantic region, the average home sale price in Alexandria City, Arlington and Fairfax counties, collectively, rose by 4%, from $590,582 in 2018 to $614,236 in 2019.

The increases in the average home sale price show just how strong the regional housing market has become after Amazon's announcement, according to Chris Finnegan, the chief marketing and communications officer at Bright MLS.

To read more stories about the Amazon effect, click here.

Hennessey, however, said she does not believe in the Amazon effect, and called it a "self-fulfilling prophecy."

Instead, she attributes the Walnut Street sale she represented to timing. She said there is a lack of houses on the market right now, and that more will become available as we move closer to spring.

"People want their yards and trees to be green and in bloom," Hennessey said. "That causes the properties to look better, which attracts buyers."

RELATED: Why the Northwest DC housing market is booming