Kelvin White jumped out of his bus to get the girl out of danger. 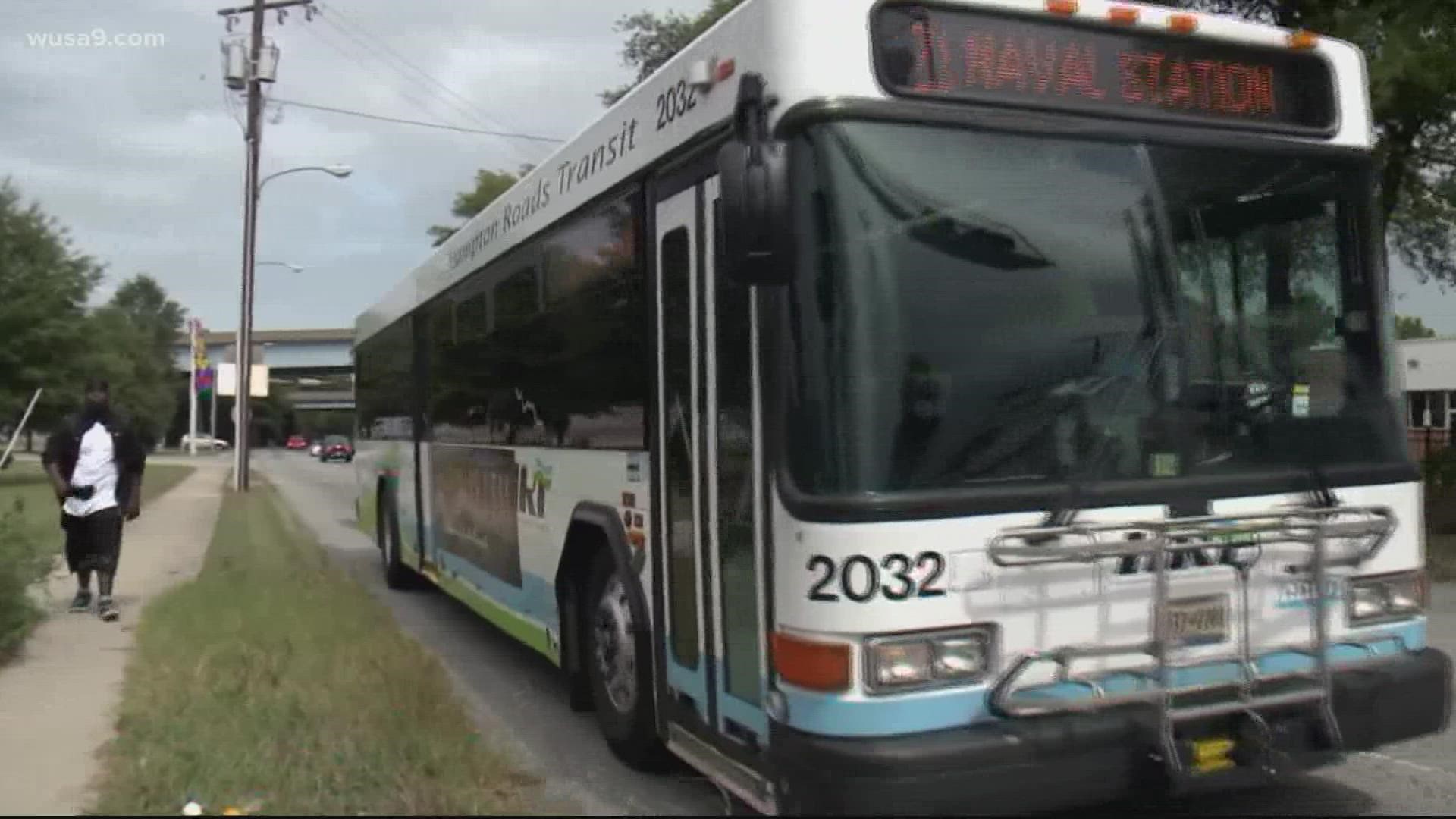 NORFOLK, Va. — Being a bus driver is a job based on routine. You drive the same route and see the same people. Very rarely does anything exciting happen on the job.

But that wasn't the case for one Virginia bus driver last July.

Kelvin White is being hailed as a hero for his actions outside his bus. He was heading into downtown Norfolk when he saw a little girl all by herself on a busy street.

She was walking, pushing a stroller with a stuffed animal in it, toward oncoming traffic.

White stopped the bus and got out to pull the girl out of the street. He said he used his bright neon vest to flag traffic away from the girl.

White and another man tried to locate someone who knew the girl. Eventually the girl's mom was found and reunited with her daughter.

White's supervisor said he went above and beyond his job description.

"I was very grateful for the actions that he took. It was definitely nothing that we would necessarily expect and operator to do."

RELATED: Dream Flights take off again after the pandemic | Get Uplifted

RELATED: Virginia teen mows 50 lawns for those in need | Get Uplifted