A day after we told you about the plight of Donna Goodman and her five children with autism, the VA and the mortgage company reached out. 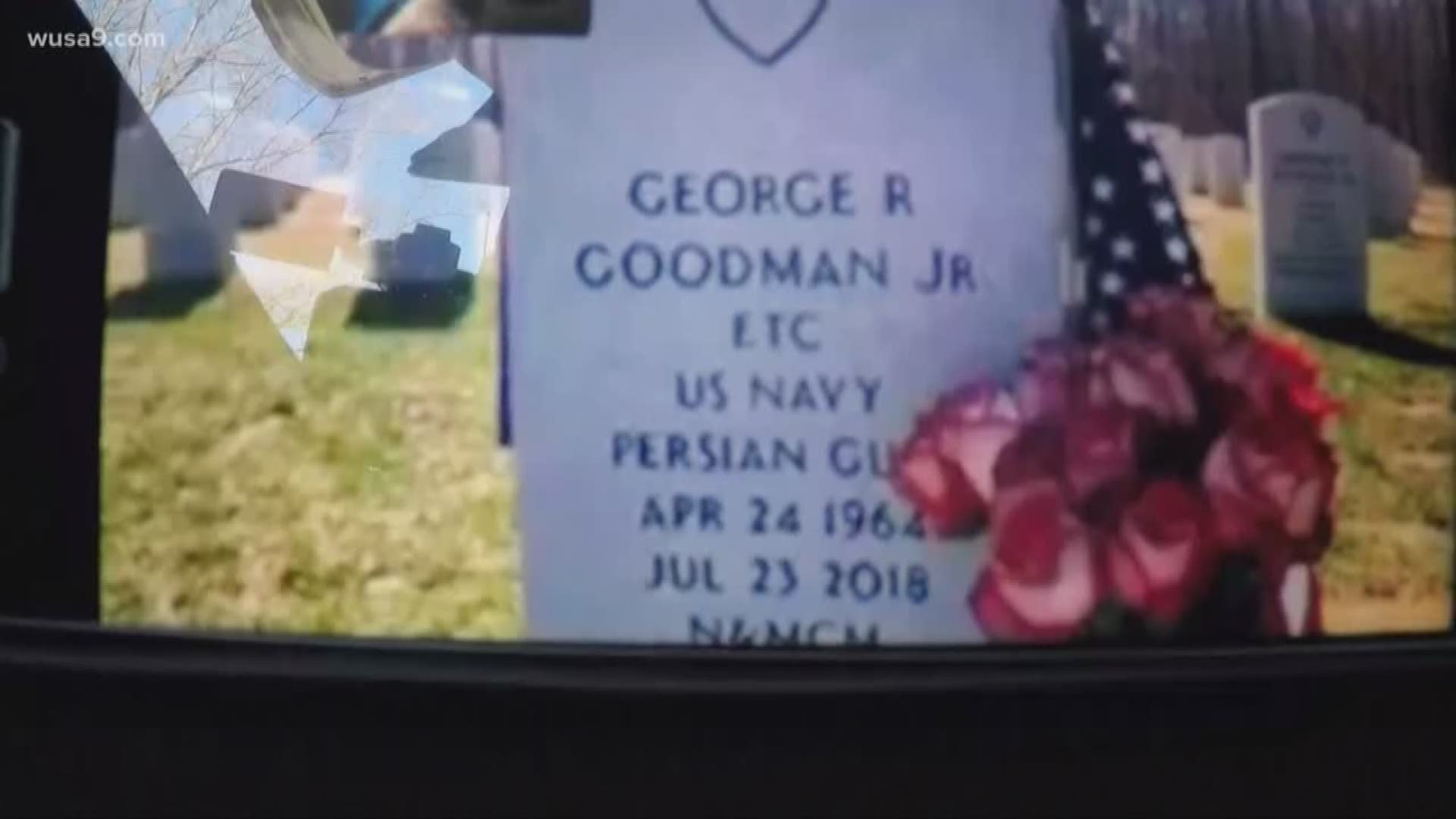 STAFFORD, Va. — The community came together to help out a Virginia Navy widow with five children who's facing foreclosure.

On Tuesday, we told you about the widow of a Navy retiree. Dana Goodman has five children with autism -- and she's facing foreclosure and eviction from her home in Stafford, Va.

Since we published the story, donations have rolled in, the mortgage company has reached out, and the Department of Veterans Affairs has started pushing Roundpoint Mortgage to offer the Goodman family a loan modification.

Donna Goodman has been trying to get her loan modified since her husband died eight months ago.

On Tuesday, she was desperate. Goodman and her children were a month away from her mortgage company auctioning off their Stafford home.

Even with life insurance, one-half a Navy pension, and Social Security, she had too little to feed her children and pay her mortgage.

"I haven't slept in weeks because I can't think about what we're going to do," she said.

In less than 24 hours, the donations have poured in. On Wednesday afternoon, her GoFundMe account now had more than $9,000 in it. Someone from the VA had called to offer her help. And a rep from Roundpoint Mortgage called and apologized.

George Goodman spent 25 years in a Navy as an electronics tech and chief on submarines. When he died in July, he was still working as a civilian contractor for the Navy.

His patriotism has now been repaid with donations from scores of people helping his family.

"We may not see it on an everyday basis," said Goodman, "but there are so many good people in this world."

Nothing is settled yet. Roundpoint Mortgage still hasn't talked to WUSA9, and they have yet to promise Dana Goodman they'll modify her loan.

But stability is especially important for children on the autism spectrum. Donna is now hopeful she can keep them in their home.