Yes, DC now has a Taco Bell that serves alcohol 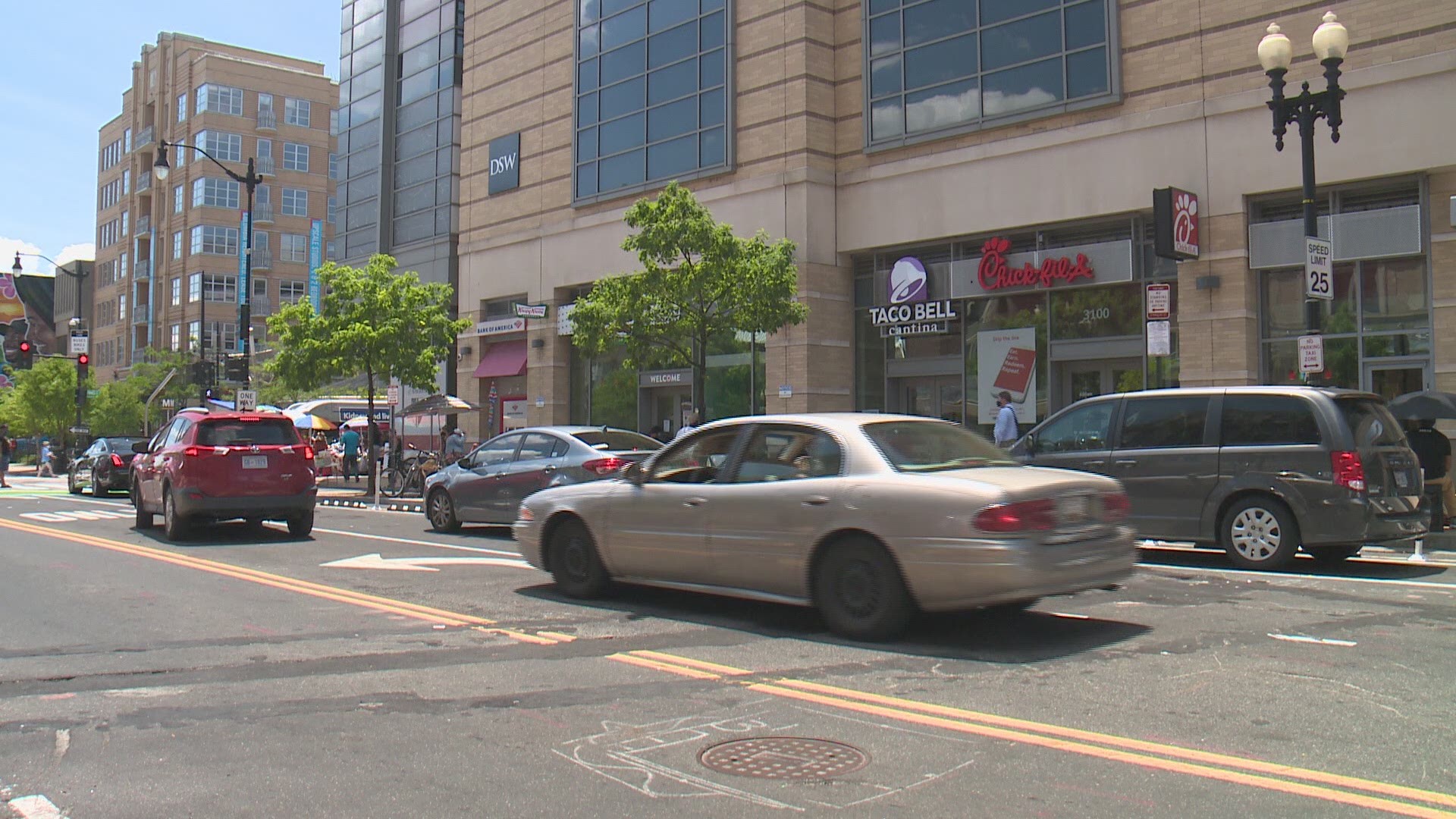 WASHINGTON — Get ready to enjoy a lot more fourth meals, D.C. -- a Taco Bell Cantina has finally opened in Columbia Heights. After a false start Thursday that saw a crowd of hangry Chalupa lovers queuing outside the door only to be told to come back Friday, the doors officially opened Friday.

For the uninitiated, the cantinas are the upscale little sister of the OG Bell, featuring trendy decor, shareable appetizers and, the real kicker, alcohol.

RELATED: DC is getting a Taco Bell that serves alcohol

TACO BELL CATINA IS OPEN OMFG I WAITED SINCE 2019 😭 pic.twitter.com/yVZbuBEsOT

is today the fateful day i can finally get a crunchwrap within walking distance of my home? time will tell... columbia heights taco bell cantina, you fickle beast...

RELATED: Taco Bell jumps into the chicken sandwich war, but theirs is kind of a taco too

Would just like to share that the @TacoBell Cantina in #ColumbiaHeights finally opened today & it was the BEST TB experience of my life. The nicest service workers, efficient crowd control, clean— and the spiked Baja Blast 😍😍 life will never peak like this again 😂😂 @PoPville