Did you know fruitcake has roots in ancient Egypt? Test your knowledge of this much-maligned dessert

We recoil at it, re-gift it, and sometimes fling it as far away as possible. But fruitcake has been with us for millennia, and seems here to stay. 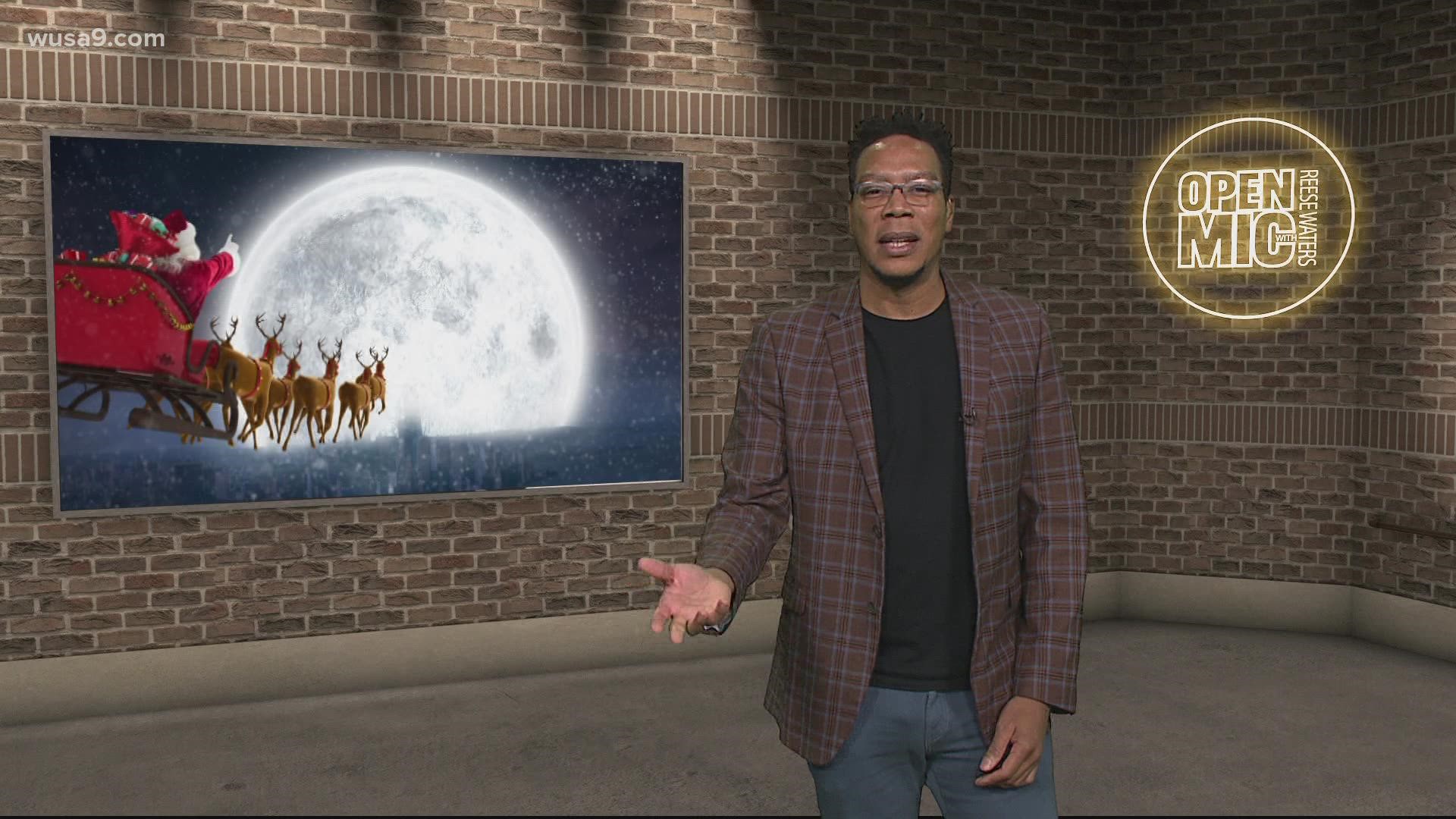 WASHINGTON — It's the holiday season. In Corsicana, Texas, that means one thing: Time to put pedal to the fruitcake metal. Right now, the Collin Street Bakery in Corsicana is gearing up to churn out 30,000 fruitcakes every day. Annual production: north of 1.5 million individual fruitcakes. That's a lot of sugar-soaked nuts.

How did this leaden dessert rise to such heights? Certainly not by way of reputation. But staying power, perhaps. The fruitcake has been with us for millennia. Really. Historians say ancient Egyptians placed a form of fruitcake in tombs to make sure the dearly departed had something to nibble on in the afterlife. And we nibble to this day.

Clearly, this food has been around a long time. But what do you know about the fruitcake? Take our quiz below.

A fruitcake survived more than 100 years in the unforgiving elements of Antarctica.

In 2017, a conservation team discovered a fruitcake inside a hut used by British explorer Robert Scott in 1911 during his trek to the South Pole. The 106-year-old fruitcake was intact, inside its original tin. The discovery team reported a slight rancid butter smell. Otherwise, they said, the cake still looked edible.

The Tonight Show's Jay Leno once joked: "There is only one fruitcake in the entire world, and people keep sending it to each other."

It was The Tonight Show's Johnny Carson who said that. And sales of fruitcake tanked soon after.

They concocted a fruitcake for Roman soldiers on the march, by mixing nuts, raisins and pomegranate seeds into barley mash. Consider it the world's first energy bar.

The fruitcake was once banned in Europe.

In the early 18th century, the church forbid the eating of fruitcake, casting it as sinfully decadent. But the sweet tooth prevailed, and by the late 18th century, fruitcake was back on the menu.

Many airlines ban fruitcake in carry-on luggage because the cakes are so dense they could be used to hide weapons.

This is a clever joke that tends to re-surface this time of year. Clever, because it sounds so darn plausible.

RELATED: Planning to travel this Thanksgiving holiday? It will likely cost you more. Travel agents explain why

When Apollo 11 made its historic trip to the moon in 1969, fruitcake came along for the ride.

NASA sent up Neil, Buzz, Michael and a small, compressed pineapple fruitcake wrapped in 4-ply, laminated film coating. Neil and Buzz stepped foot onto the moon. Michael remained in orbit. No one ate the fruitcake. It returned to Earth in its vacuum-sealed bag, and was transferred to the National Air and Space Museum in 1986, where it remains to this day.

Someone once tossed a fruitcake 1,420 feet.

Not some ONE. It took a team of eight Boeing engineers. They built a mock piece of artillery powered by compressed air and an exercise bike. In January 2007, they shot a 2-pound fruitcake 1,420 feet downrange to set a record at the annual Great Fruitcake Toss in Manitou Springs, Colorado. Things have since escalated. In 2013, high-powered equipment sent fruitcakes flying to distances officially recorded as "beyond measurement, destination unknown." Interested in trying your hand? The next Great Fruitcake Toss is Jan. 22, 2022. Bring your own cake, or buy one at the registration desk. 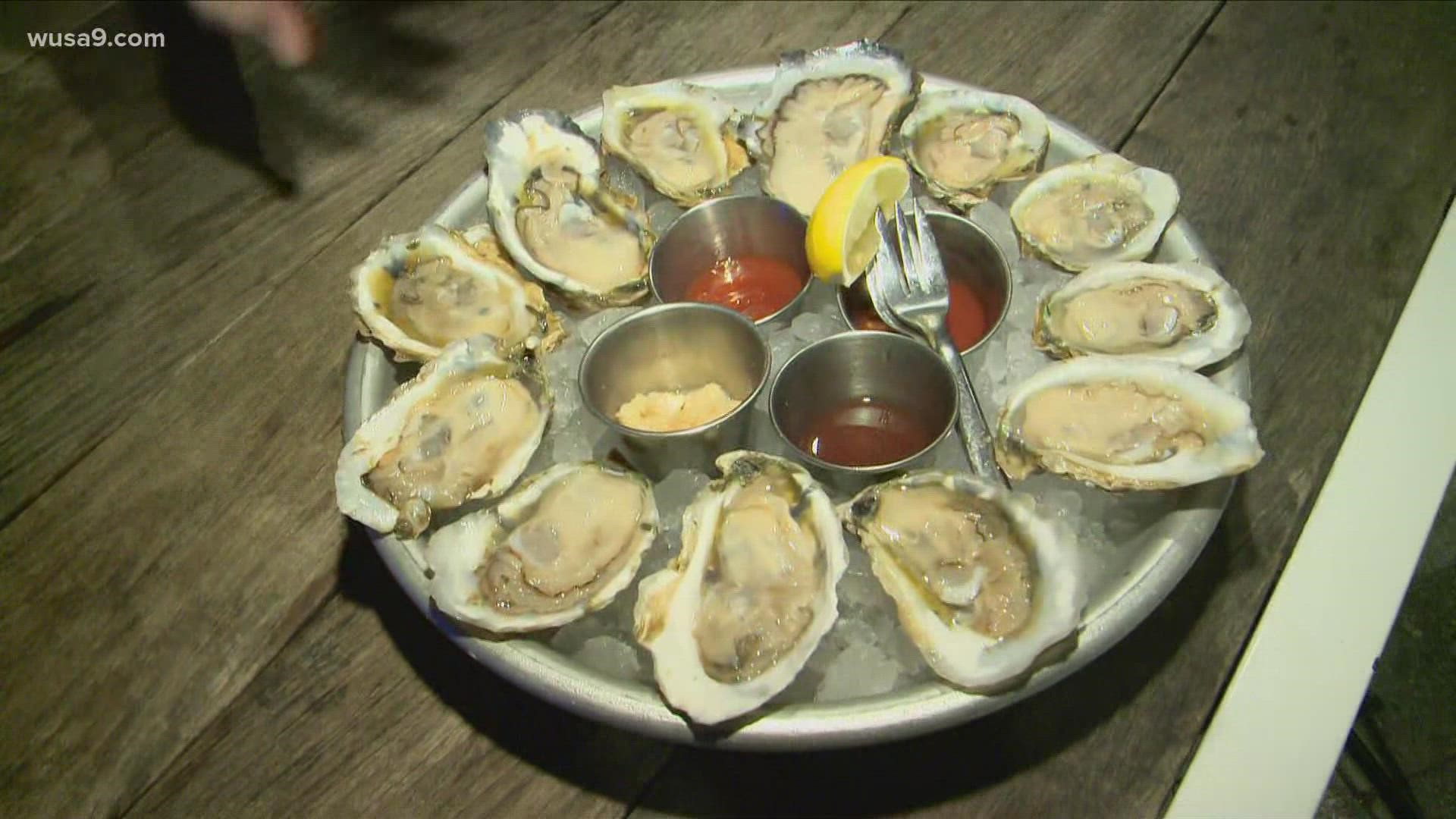 Here's what you should look for when choosing oysters