WUSA9 has learned of serious allegations of improper training in connection with a Las Vegas-based service dog business that shipped several animals to our area. 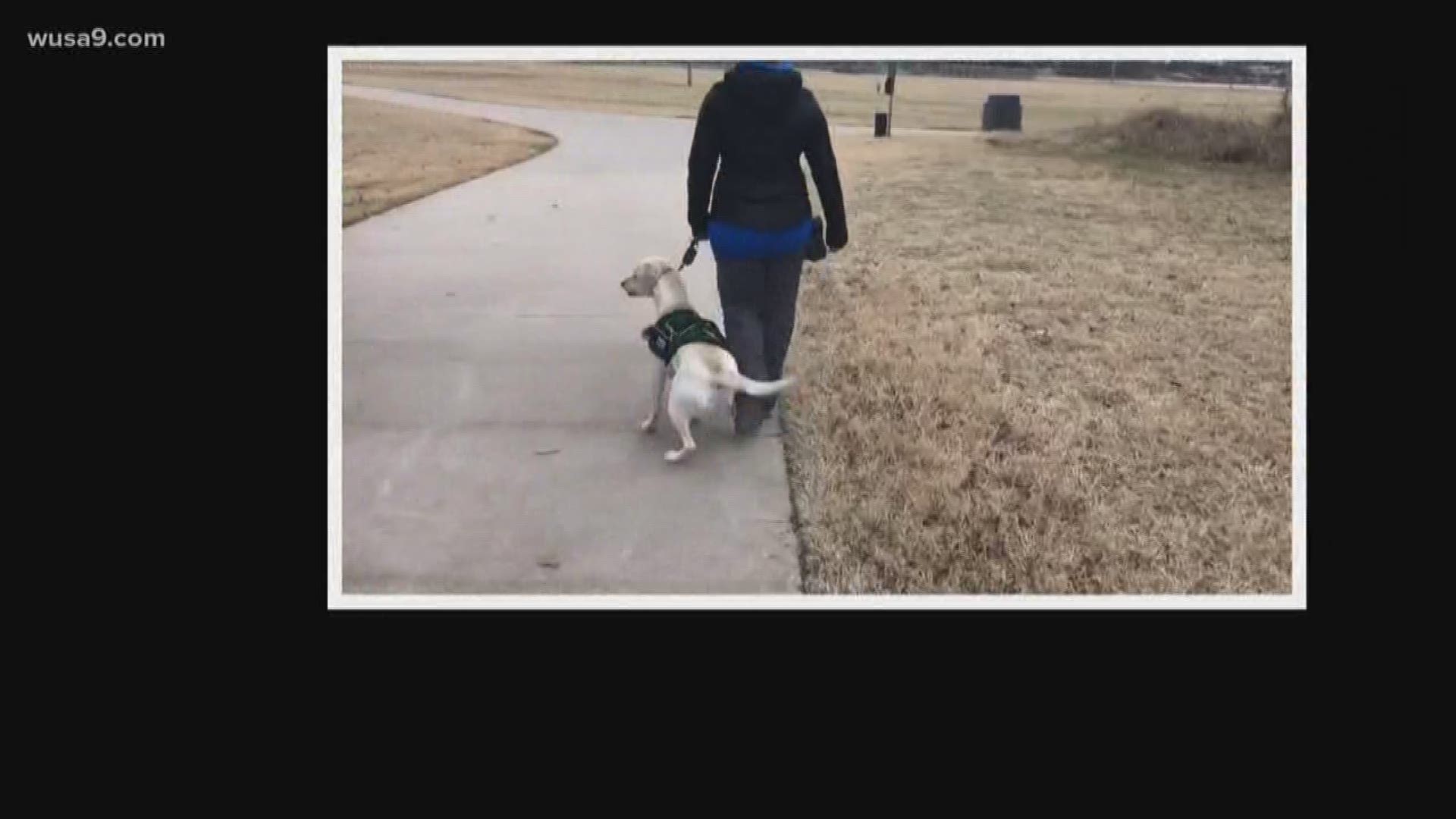 WUSA9 has learned of serious allegations of improper training in connection with a Las Vegas-based service dog business that shipped several animals to our area.

For months, Reporter Andrea McCarren and Photojournalist John Mogor have been looking into Diabetic Alert Dogs of America, and customer complaints that it’s not delivering what it promised to the parents of children struggling with a life-threatening disease.

So many customers said they chose Las Vegas-based Diabetic Alert Dogs of America because of its A+ rating from the Better Business Bureau. On Monday, as the result of our report, the BBB has revoked that rating, pending a review of the growing number of complaints.

Families in all 50 states and across Canada are paying thousands of dollars for a service dog that’s supposed to help Type 1 diabetics. 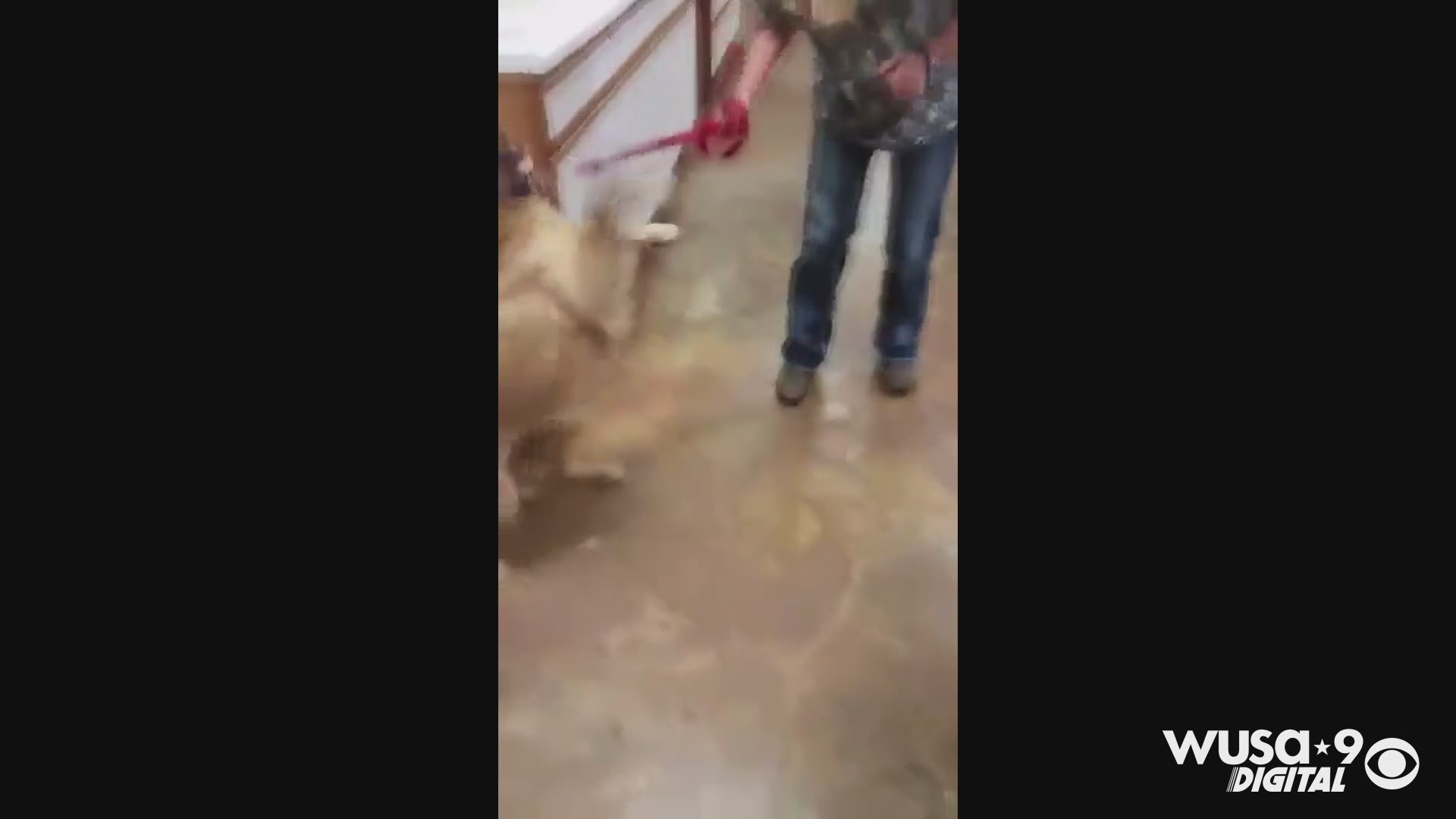 Kerri Martin said her dog Lucky barks in public, growls at people, has accidents in stores and cost her $15,000.

"We honestly would have been better off training ourselves, with no experience," she said.

"It was so humiliating and embarrassing that we finally stopped going anywhere," said Tamie.

All were promised a specially trained dog who would alert them to dangerously high and low blood sugar levels in Type 1 diabetics. Dogs that could prevent seizures or worse. 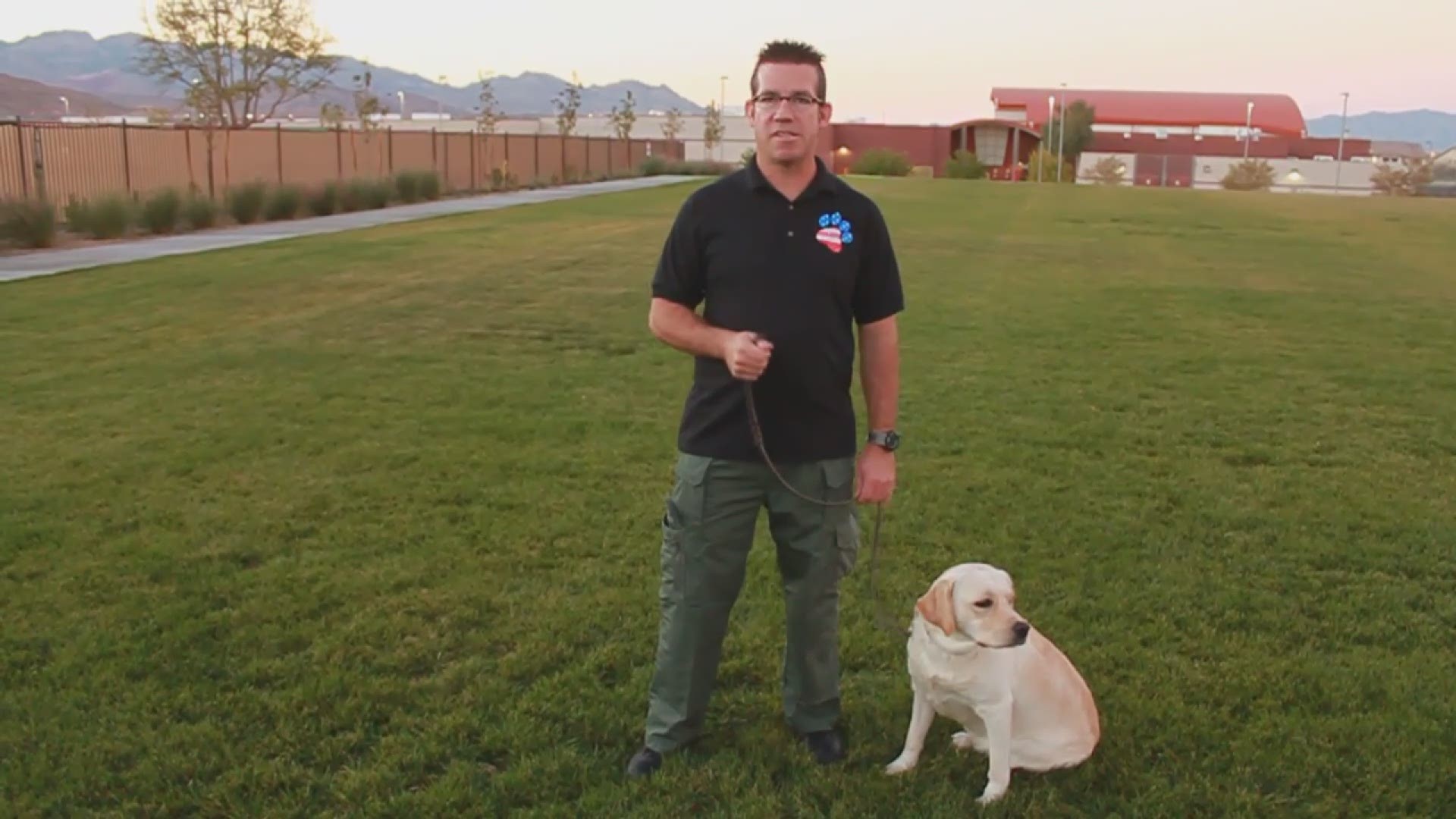 "This dog is supposed to prevent things that could cost you your life," said Patrick.

Instead, they spent up to $15,000 dollars for dogs who misbehave in public.

Tamie bought her dog Chip to help her teenage daughter.

A trained diabetic alert dog can often detect highs and lows before a continuous glucose monitor, but not Chip, according to Tamie.

"He did not alert to her high or low blood sugars. He barked at everyone. He ran under her legs when we were in public and tripped her," said Tamie. "It was the most frustrating thing we ever experienced."

College student Patrick Josey and his family struggled to come up with the funds to buy his service dog.

"We had to borrow money from almost everybody in my family to put together into this," said Patrick.

His family was convinced it was worth it to help break Patrick's cycle of frequent hospital stays.

Not only did lucky not alert, his behavior was so out of control that Patrick couldn't even bring him to school or work. 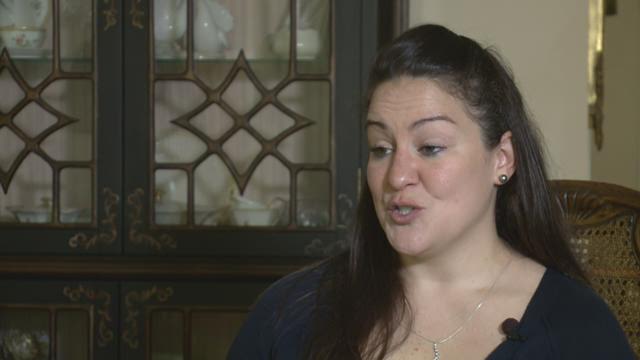 Diabetic Alert Dogs of America delivers about 100 service dogs a year. And it’s proud of its Better Business Bureau’s A+ rating. But several people said they didn’t want to appear on camera because their communities had hosted fundraisers to help pay for their failed alert dogs.

The following is a Q and A with Reporter Andrea McCarren and Ed Peeples with Diabetic Alert Dogs of America:

Andrea: You’re saying when you delivered the dogs to the client, their behavior is perfect and they’re alerting?

Ed: They meet those standards every single time, percent. And alerting on the clients, because that’s the scent training standards.

AM: And you consider yourself a top notch dog trainer?

EP: The best. I consider myself one of the best in the country. Absolutely.

Not only has the Better Business Bureau pulled its A+ rating of the company, a non-profit co-founded by performer Nick Jonas is taking action. The group called Beyond Type 1 has removed Diabetic Alert Dogs of America under its list of recommended resources. A spokesman confirmed that was a direct result of our report.