Rescuers found that the branches were too unstable to climb and the cat was impossible to reach with a fire truck’s ladder. So, the team was forced to get creative. 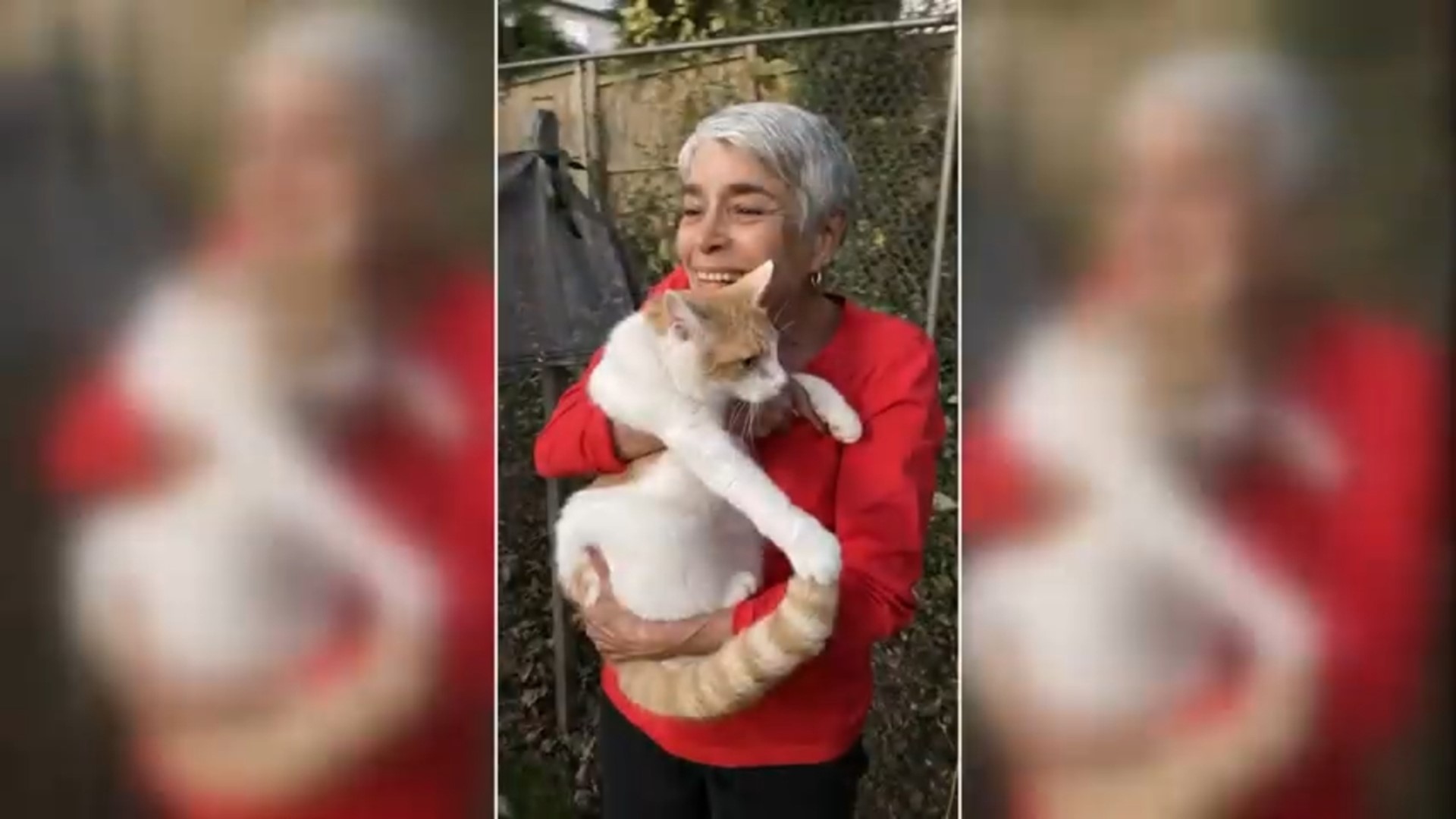 WASHINGTON — Hank the cat had a hard week in Northeast, D.C.

Hank's owner, Delores Bushong, asked rescuers with the Humane Rescue Alliance for help when her beloved kitty got stuck 50 feet up in a tree for a total of four nights and five days.

Quickly, the rescuers found that the tree branches were too unstable to climb, and the location of the tree made it impossible to reach with a fire truck’s ladder.

The team was soon forced to get creative after their numerous unsuccessful attempts; they put treats in a basket alongside clothing with Hank’s owner’s scent, which rescuers called “Hank’s Party Pack.” Then, the team rigged a rope system to raise it more than 50 feet in hopes that Hank would be willing to jump in.

After a few more attempts, Hank jumped in and was safely lowered to the ground.

The rescue brought the entire community out in a show of support. Humane Rescue Alliance’s field services staff made sure to check on Hank in the evenings, even after the rescue attempts were done for the day.

Neighbors offered ladders, allowed rescuers unlimited access to their yards and took their dogs on walks for potty breaks instead of letting them out in their yards, all to avoid adding extra stress for Hank.

“It’s way above anything anyone would expect,” Bushong said of the rescue. “It was so far beyond what any individual could do. It brought the community together in a way that was amazing and allowed me to see just how many people would go out of their way to save this animal.”

Bushong said Hank started purring the moment she picked him up and he’s enjoyed his time back home by snoozing on his favorite chair. 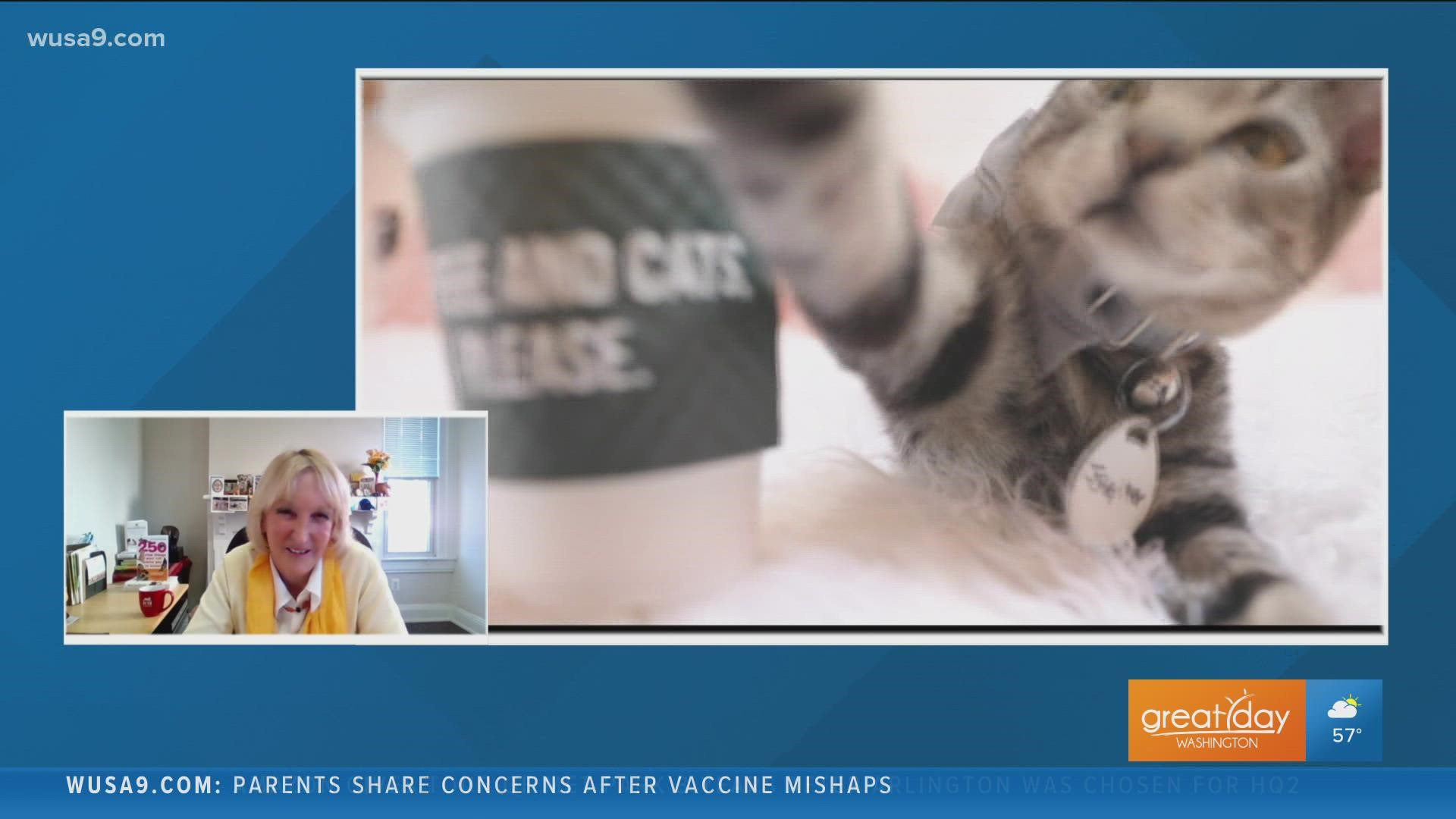