Nearly 2,000,000 people signed a petition asking the federal government not to execute Dustin Higgs, who was convicted of ordering the murder of three DC women. 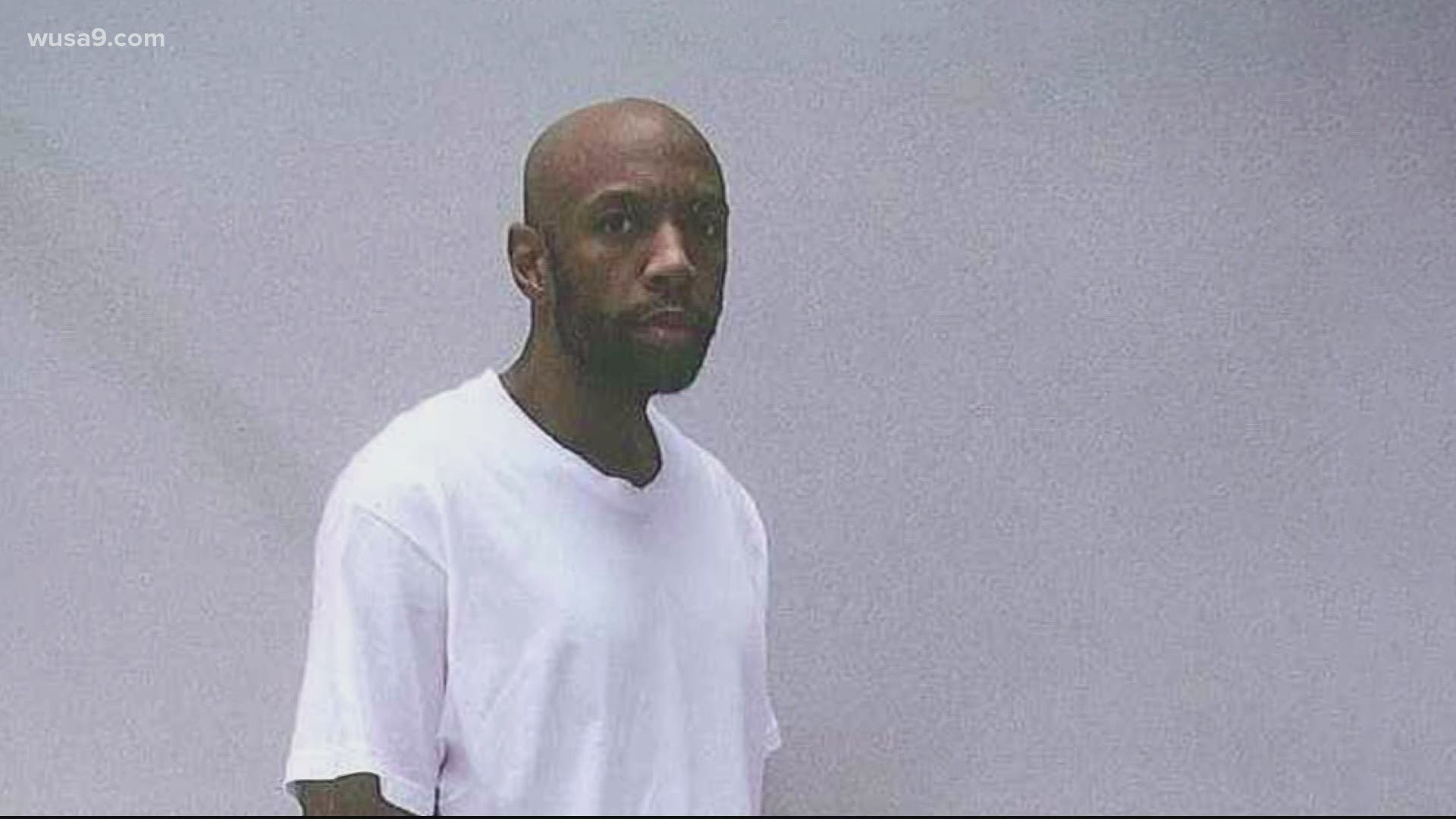 BELTSVILLE, Md. — A Maryland man became the 13th and likely final person put to death by the Trump administration since it restarted federal executions in 2020.

Higgs maintained his innocence in a particularly horrifying crime, and nearly two million people signed a petition calling for him to be spared.

On Jan. 27, 1996, a passing motorist found the bodies of three D.C. women on the side of Route 197 at the Patuxent National Wildlife Refuge in Beltsville, Maryland. Tamika Black, 19, Tanji Jackson, 21, and Mishan Chinn, 23, had been shot in the chest and in the backs of their heads.

Tamika Black's mom said she had a premonition the last time she saw her.

"It was too late then to keep her back," she told WUSA9 just after the murders 25 years ago.

Higgs was not the triggerman. That was Willis Haynes, who got life in prison, not death.

"That question about proportionality has come up and continues to come up," Ngozi Ndulue of the Death Penalty Information Center said.

"The last person standing in front of those young ladies was Willis Haynes," Higgs' trial lawyer, Harry Trainer, said in a video by the appellate that's been posted to Vimeo. "He's the one who pulled the trigger again and again and again."

Higgs' son was born after his arrest.

"He cares deeply for me," his son Da'Quan Darby said in two videos on Vimeo. "He always wants me to be on the right track. He doesn't want me to end up where he is."

Higgs was been on federal death row for 20 years. In that time, Maryland has done away with the death penalty. But because the women were murdered in a federal refuge, he could be executed by lethal injection at the federal prison in Terra Haute, Indiana.

Mishan Chinn's mother told WUSA9 she couldn't talk Friday, but in a sentencing hearing for Haynes, she said the family "is just shells of what we used to be."