"It goes to show the character of the man," says a D.C. mom whose children have gone from struggling to honor roll since Judge Garland started tutoring them. 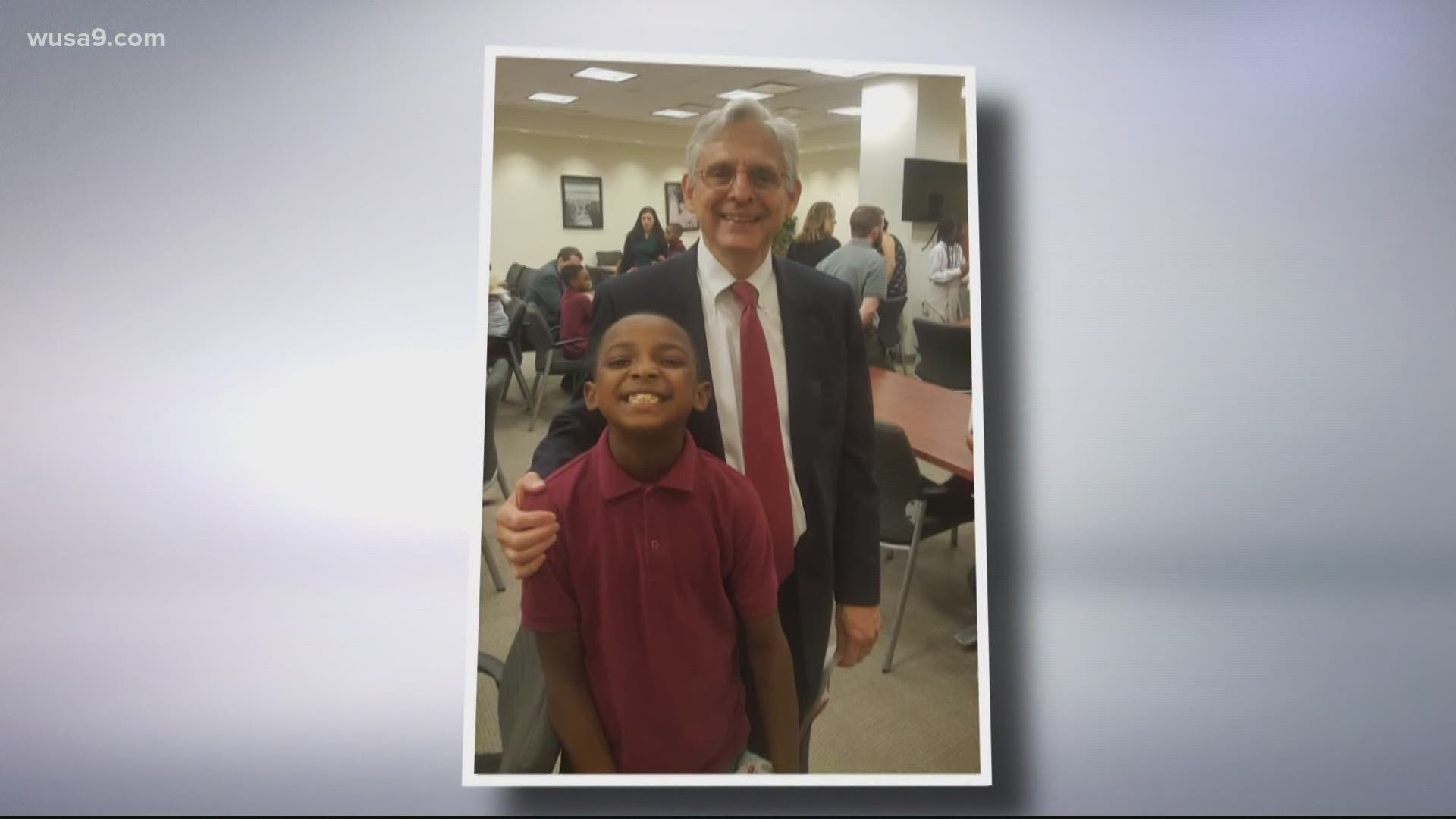 He has tutored children at the school for more than two decades.

Twins Aaron and Alyssa Tucker, 11, can scarcely believe their tutor is so famous.

"They see Judge Garland on TV, so they think he's a rock star," said their mother, Andrea Tucker. "So no telling what they want to in their lives. 'If Judge Garland can do it, so can we!'" she said.

The twins are too young to remember when President Obama nominated him to the Supreme Court in 2016. But Garland kept tutoring other students at the school while Republicans in control of the U.S. Senate declined to even hold a hearing on his nomination.

On Monday, the Senate held its first hearing on Garland's nomination for Attorney General by President Biden.

Nearly every Wednesday, Judge Garland has been working with the Tucker twins on reading, math, social studies and history.

For nearly 22 years, a teacher at JO Wilson Elementary has picked a second grader to work with the judge. "I think that's the longest we've ever had anyone just stick to it," said Charlene Wilburn, a second-grade teacher, in a video released by the White House, when President Obama nominated him to the Supreme Court in 2016.

Garland stays with the child at least until they go off to middle school. "This is an opportunity to affect a child's life," said Garland in the White House video. "This is an enormous opportunity to watch someone go from being a hesitant reader to a good reader."

The judge has recruited dozens of other people at the courthouse to help tutor too. "I think he's very committed to the students and making sure they know there are people in places of power that care about them," said Carolyn Lerner, a mediator at the U.S. Court of Appeals for the D.C. Circuit, where Garland is chief judge. 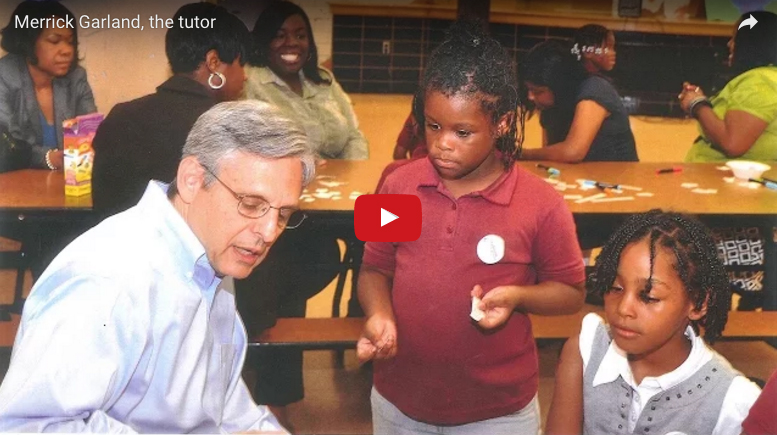 Four years ago, when Garland started tutoring him, Aaron said he was struggling. Now he runs math contests with Garland's wife. "Math got a little bit easier. It's one of my favorite subjects now," said Aaron.

"He's doing amazing. Now they're honor roll students. It just goes to show the impact you can have," said his mom.

Decked out in Spellman and Morehouse College T-shirts, the Tucker twins feel like they could do anything. "I want to be a singer, or I really want to be a judge, like Judge Garland," said Alyssa.

Lerner said she expects Garland will keep tutoring even after he becomes Attorney General if he's confirmed.

"It just goes to show the character of the man.... his dedication and heart for children ... I think more people need to be like Judge Garland and give back," said Andrea Tucker.