Can you get 13.5 iOS update without putting Apple/Google contact tracing API on your phone? #TheQandA

iPhone users might have received a notification recently about a new iOS 13.5 update. It comes with Apple/Google's new contact tracing API. 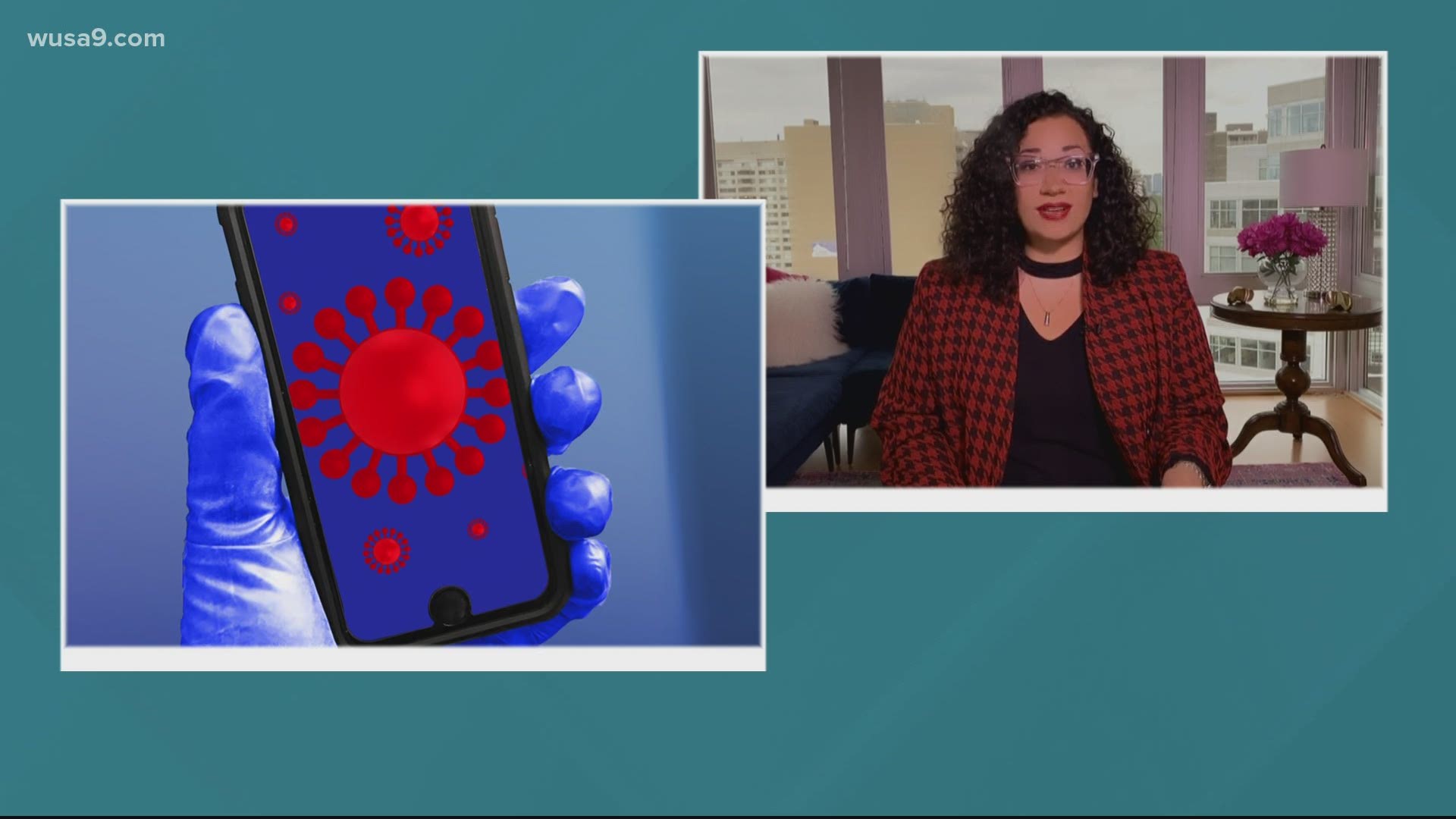 WASHINGTON — iPhone users, you might have received a notification recently about a new iOS 13.5 update.

The update says it includes the exposure notification API built by Apple and Google. That’s the contact tracing platform that public health organizations can use to support their contract tracing apps.

A viewer reached out to #TheQandA wanting to know if the exposure notification API will automatically start tracking their information when they download the iOS 13.5 update.

#TheQandA team reached out to Apple to get that answer.

That being said, the representative explained that "if a user does download such an app, one of the protections built into the API is that they can turn the system off at any time."

So there’s no way to avoid getting the exposure notification API onto your phone when you download the new update, but you do have the ability to turn off its access if and when you choose to download a contact tracing app provided by a public health organization.