Our #TheQandA team is getting answers to your questions about Rayshard Brooks fatal interaction with Atlanta PD. 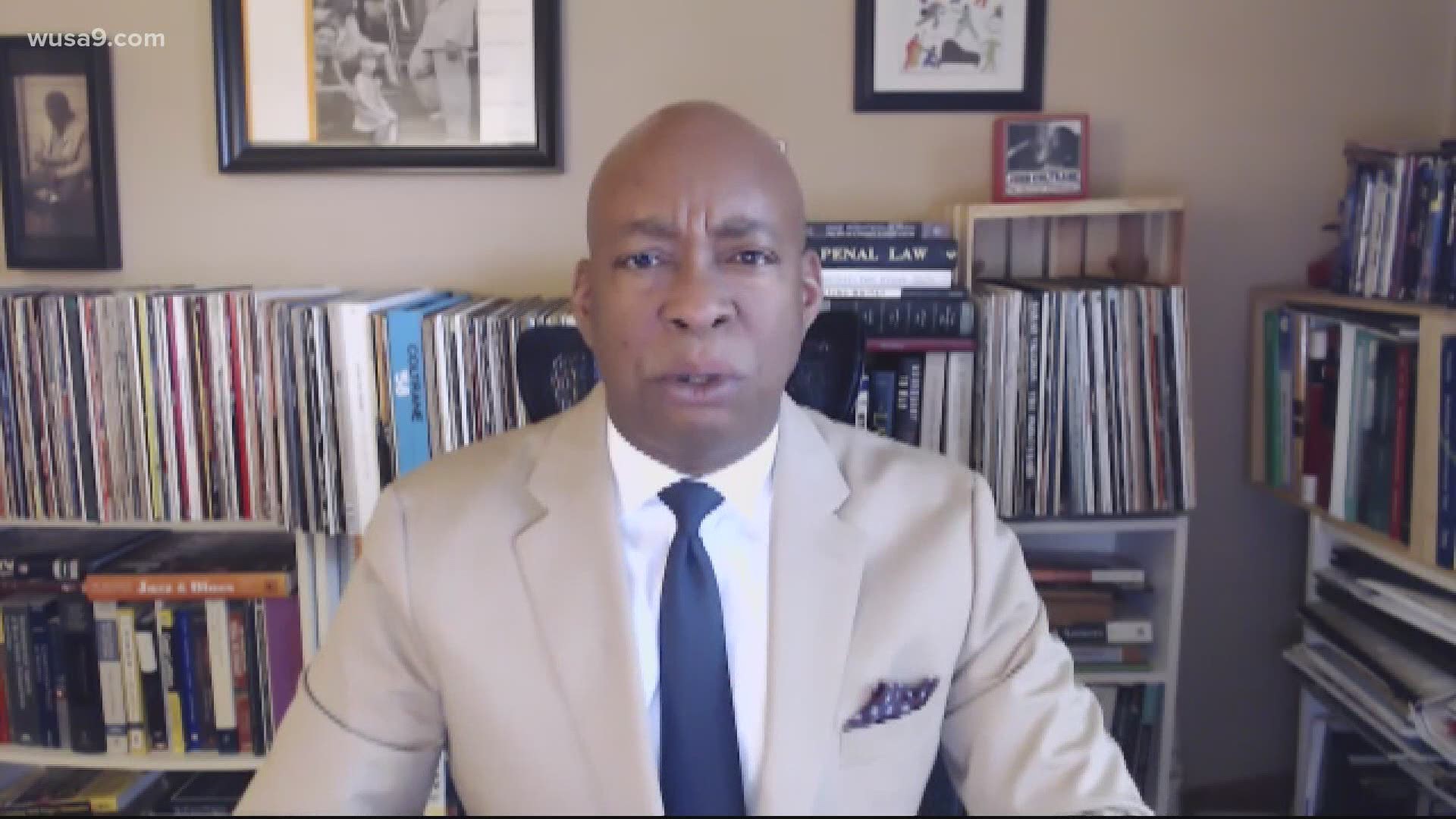 WASHINGTON — An Atlanta police officer was fired early Sunday following the fatal shooting of a black man, which triggered new waves of protests in the city. At a Wendy's drive-thru, 27-year-old Rayshard Brooks was fatally shot by police after officials said he resisted arrest and stole an officer's taser.

According to the Fulton County Medical Examiner, an autopsy found that Brooks suffered two gunshot wounds to his back and he died of organ injuries and blood loss. His death was listed as a homicide.

Many people are asking if the interaction between Brooks and the officer should have been handled differently. WUSA9 spoke to former New York Police Department detective Kirk Burkhalter to get his perspective.

Burkhalter served in the NYPD for 20 years. His father served for more than 20 years. He told WUSA9 that they received very similar training - decades apart - and following various police reform efforts. And that’s what he says is at the heart of the problem. He believes education, not just training, is needed for police officers across the country to be able to make better and more informed decisions when using critical force.

WUSA9: Would the police officer have been in violation of protocol by explaining to Brooks how taking the breathalyzer would impact the next steps taken by the police officer, like if he failed, he was going to be arrested immediately.

Burkhalter: In almost all jurisdictions, the refusal to take the breathalyzer would result in an automatic arrest so in a way, the officer has little to lose, so to speak.

WUSA9: Would it have been against protocol for the officer to ask Brooks to leave his car there and drive Brooks to his family member’s house?

Burkhalter: So a lot has been said about this, and actually it may have, because depending on the reading from the breathalyzer, and how intoxicated he was, this may have been a must-arrest situation. So once you administer this breathalyzer in most jurisdictions, that’s the point of no return.

WUSA9: But before that moment, it is possible that they could have had that option?

WUSA9: While the interaction between the police officer and Brooks seemed calm initially, Brooks did eventually resist arrest. Should incidents like this one, where he admitted to being intoxicated and offered up alternatives to getting home, end in arrest?

Burkhalter: That is up to the legislature. The police department actually does not have the power to dictate when they must arrest and when they must not arrest. Generally speaking, that’s determined by statute.

A source with knowledge of MPD’s training procedures and protocols tells us, MPD officers are in the police academy for six months. Refreshers on various subjects like CPR, ECD, crime scene and k9 vary. They have gun certification twice a year and they must complete 24 hours of service training per year. But Burkhalter believes that this type of training is insufficient.

WUSA9: You said that police should have more education, not just training, before graduating from the academy. How much more education do you believe they should receive?

Burkhalter: Police, in my opinion, need far more education. Most police academies last about six months. I believe they should last two years. It should be akin to a specialized undergraduate two-year degree in police science.

WUSA9: What kinds of courses do you believe police officers should take to prepare them for the job?

Burkhalter: I believe police officers should be trained in sociology, American history, world history, immigration reform, psychology, negotiation, counseling, interviewing, conflict resolution and philosophy. They need to be armed to be able to enforce the laws into the 21st century. The training that we see now is 20th-century training.