What actions besides criminal pardons can an outgoing president make that can't be undone by the incoming president? 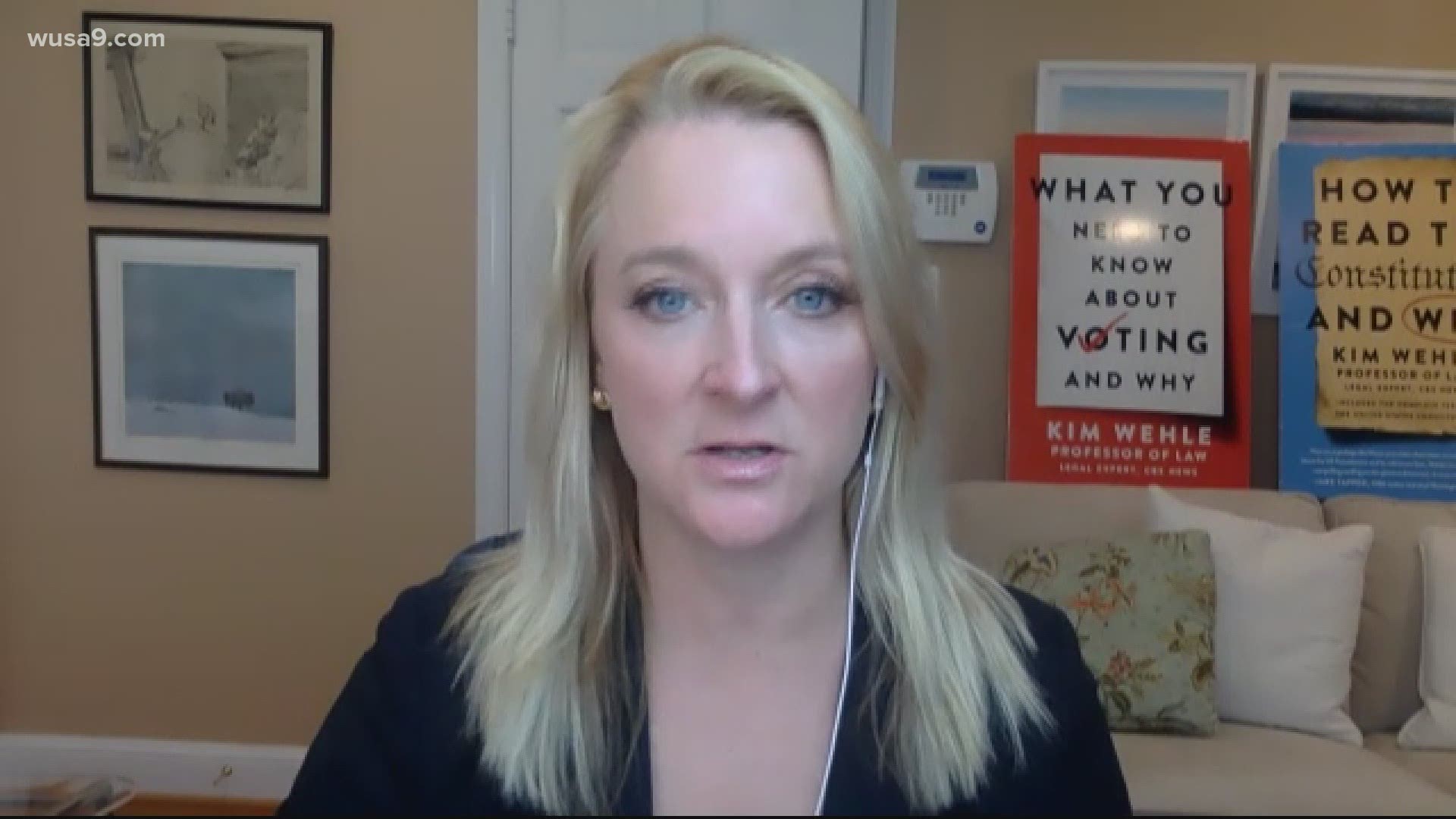 He texted in and asked, "What’ll happen to the money that's left in each candidate's election account?"

We reached out to Kim Wehle, Professor of Law at the University of Baltimore School of Law, to get an answer. She said there are typically three different actions politicians will take with leftover campaign funds after election day.

ANSWER: “Candidates are not allowed to use it for their own personal gain. They can primarily pay bills off for the campaign because oftentimes, there still are outstanding bills after a campaign ends,” Wehle explained.

“The second thing they can do is hang on to it for a future race if they decide to run again. Then, the third thing, they can donate it to a major political party; for example, a Democrat might donate it to the Democratic National Convention to help with other races.”

Where does all the campaign money go when a candidate loses?

QUESTION: What actions besides criminal pardons can an outgoing president make that can't be undone by the incoming president?

A: “The only other thing would be spending money that's been appropriated by Congress in a budget. So, President Trump could decide to use money that's already there. And of course, you can't claw that money back.”

Q: Is there anything that outgoing President Trump can do that would make it difficult for President-elect Biden to start the job?

A: “In terms of just difficulties that the outgoing president can impose, the General Services Administration has not been cooperating with President [elect] Biden to authorize the funding to do a transition team. Normally, that happens the day after the election, but reportedly, they're refusing to do that. So that's going to make it harder for a president like Biden, and for the American public, frankly, to get up to speed when he's ready on January 20.”