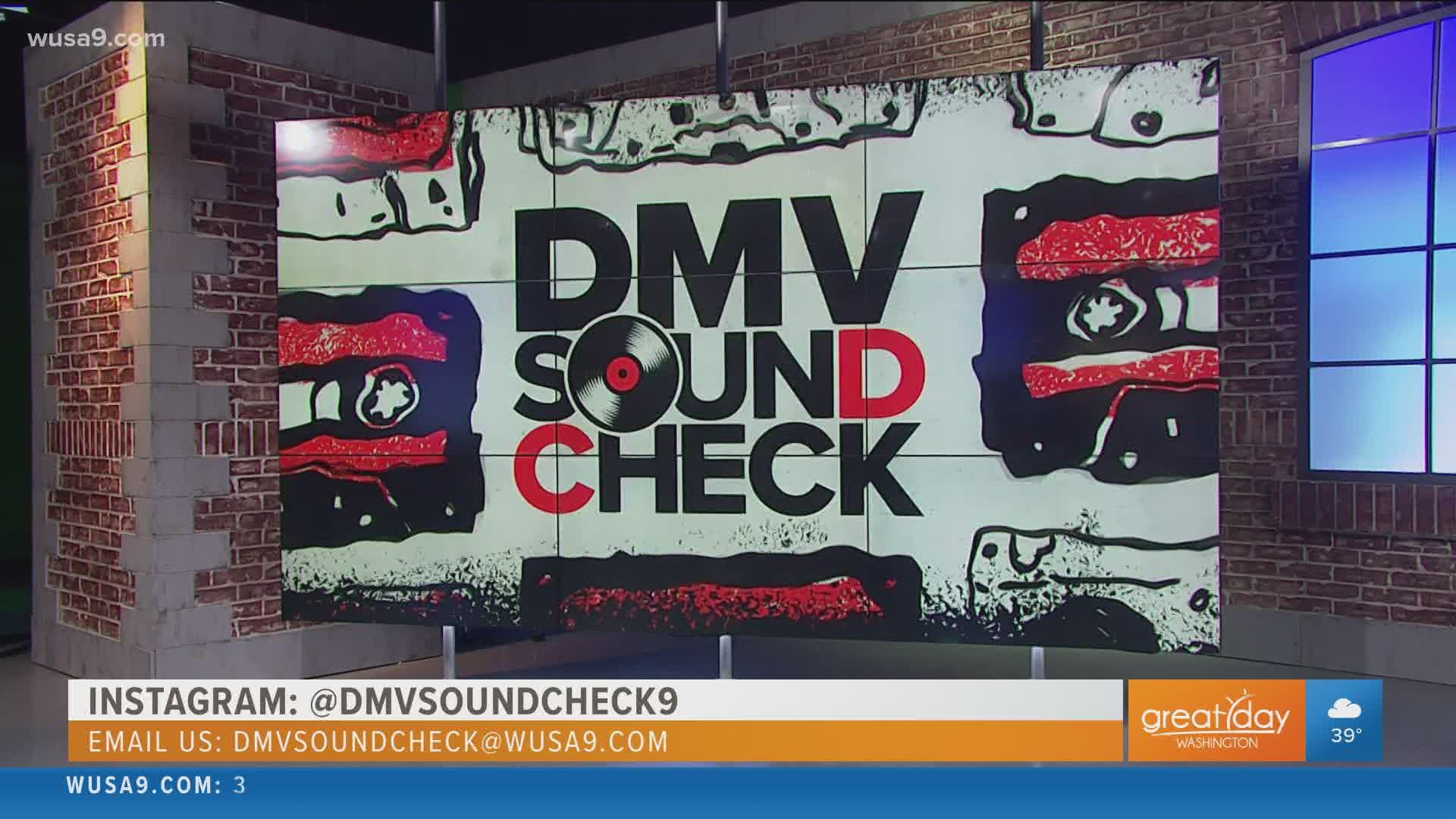 WASHINGTON — Music Producer and Manager Orlando Mullins isn't letting the pandemic slow him down.  He's focused on his management/record label "Double O Entertainment", and looking to promote the next wave of local jazz artists.

With an extensive career in the music business, Mullins worked with a range of artists including Marcus Johnson, Jackiem Joyner, Michael Lington, and Nick Colionne to name a few.  As one of the top booking agents in the DC region, Mullins' clients include NNPA, Maryland Black Caucus, and the Prince George's County Black Chamber of Commerce.  He worked with former BET owner Robert Johnson on the Urban and Jazz Divisions at Three Keys Music.

"I'm starting Volume 2 this summer, I'm going to do a video for every song on the project.," adds Mullins.

After the pandemic, Mullins plans to start a tour with the artist.  He's loves to tout the many talents of DC area artists.

Mullins says, "We have some of the best musicians in the world.  You can't go anywhere around the United States and don't know somebody who plays in a band who's from DC."

If you would like to collaborate with Orlando and learn more about his work, visit doubleoentertainment.com.