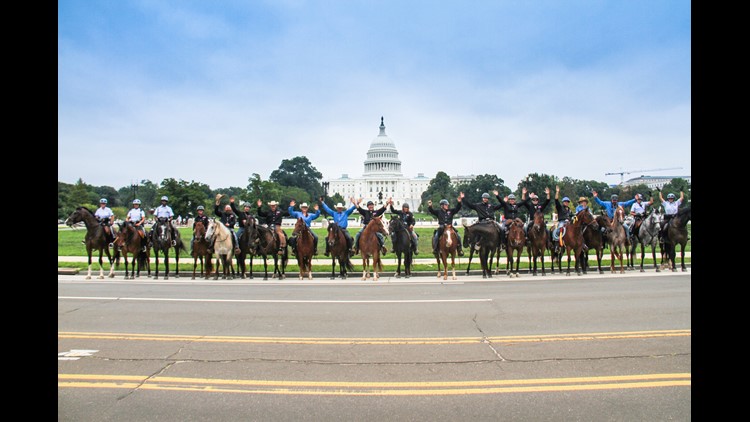 WASHINGTON D.C., DC — Twenty veterans take their own lives every day, according to the United States Department of Veterans Affairs. On September 7th, a group called BraveHearts will be riding on horseback around Washington D.C. monuments to raise awareness for this growing problem.

“Unfortunately, it is an epidemic in our country and most people are not aware of it,” said Meggan Hill-McQueeny, BraveHearts’ President. “That’s the whole purpose of this ride is to create some awareness around this huge issue that our country is facing.”

The “Trail to Zero” ride lasts for 20 miles, one mile for every life lost daily. It’s a way to commemorate the number of veterans’ lives lost, but also create a conversation about the mental health crisis plaguing those who served the country.

“This idea came about because we have so many veterans who come to BraveHearts. This year we will serve over a thousand individual veterans at no cost,” Hill-McQueeny said. 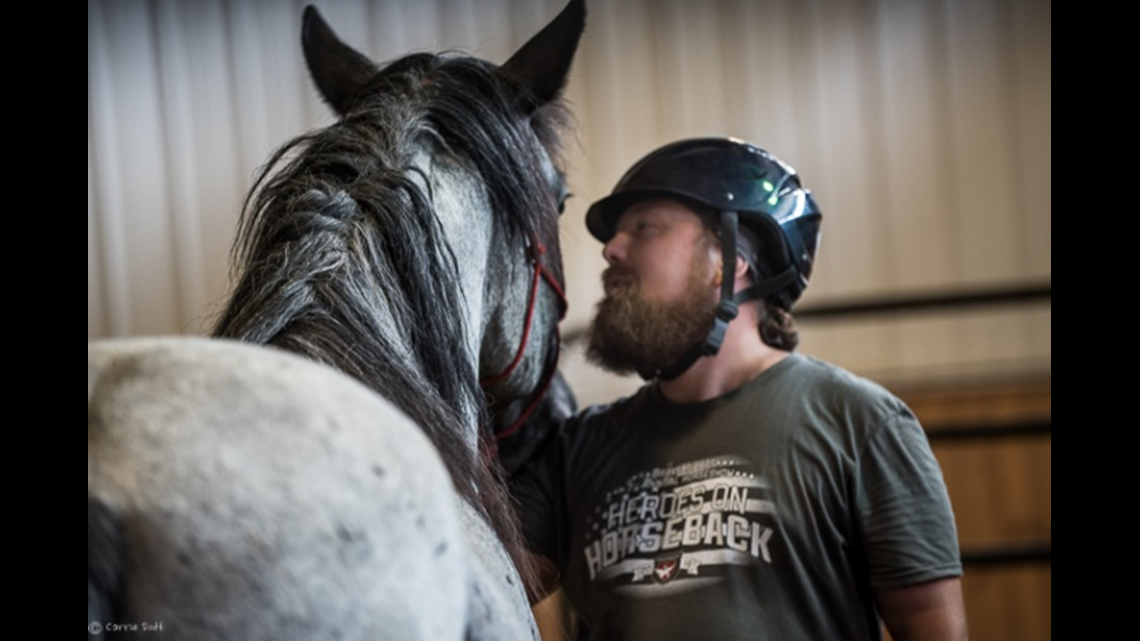 BraveHearts is the largest Professional Association for Therapeutic Horsemanship International program in the country. It’s free for veterans and provides them with emotional, cognitive, social and physical benefits.

One of those veterans who saw the transformation in his own life is Mitchell Reno, who was in the US Army Infantry. He tried many types of therapies before going to BraveHearts.

“I did everything, everything… all of the standard treatments,” Reno said. “I was at the end of the road, I would have been a statistic. For me, it was that close… and for my family too.”

It wasn’t until he went to BraveHearts that he found a way out of his suicidal behaviors.

“It really changed my whole outlook on everything,” Reno said. “I was a highly at-risk veteran, and not only contemplating suicide, but living suicidal for a decade and a half.”