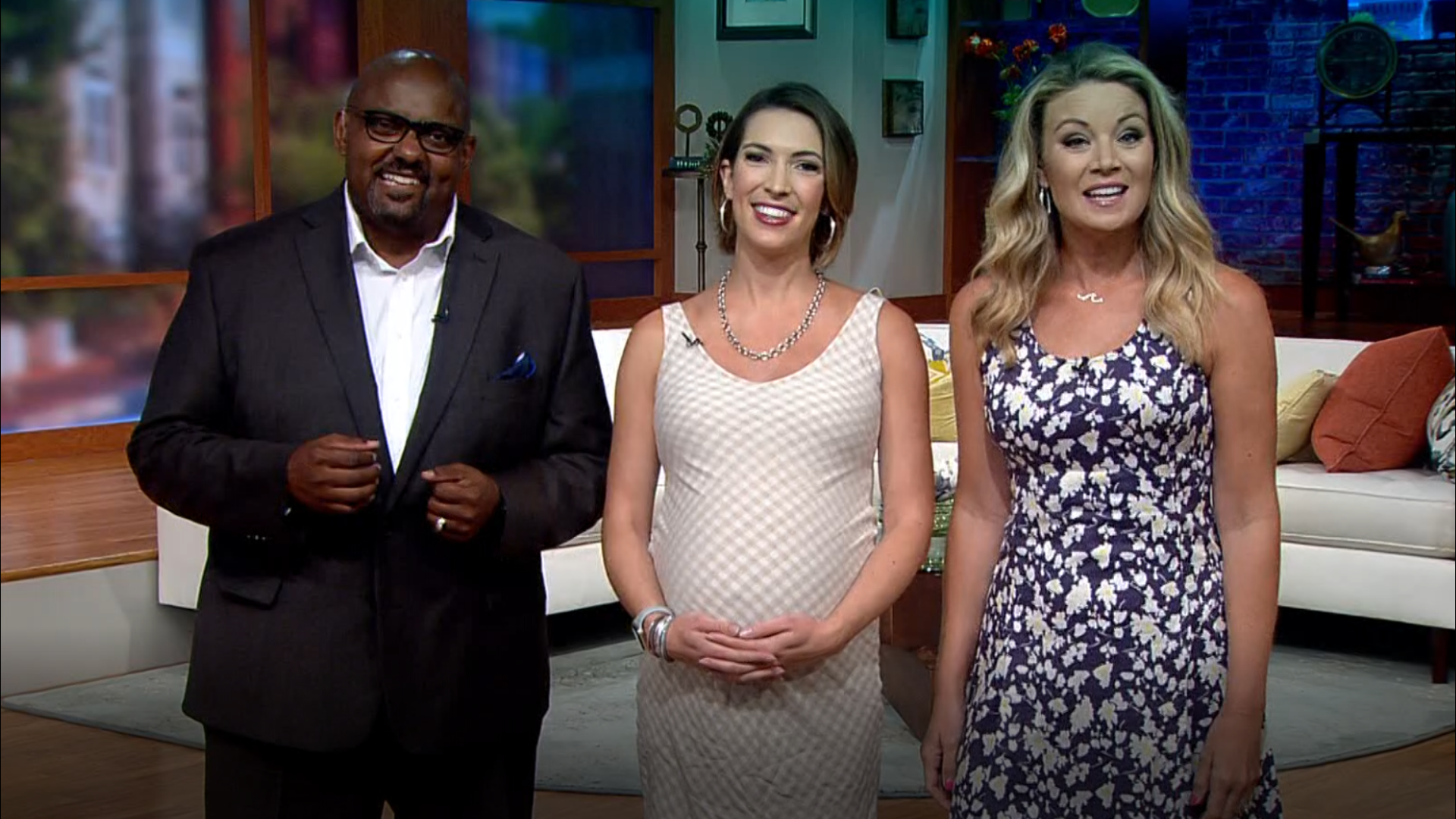 WASHINGTON, D.C., USA — Media veteran Marc Clarke is joining the Great Day Washington team this fall as a co-host with Kristen Berset-Harris on WUSA9. He's starting in this new role as fill in co-host while Ellen Bryan goes on maternity leave.

Marc Clarke has worked in various radio and media markets over the years including New York, Baltimore and Washington, D.C. He says this latest opportunity to work at WUSA9 confirms that "dreams do come true" because he always wanted to expand his media chops to television.

Growing up in Springfield, Illinois, Marc loved all aspects of media, but always wanted to be on television like Bryant Gumbel and Howard Cosell. He majored in Radio-Television at Southern Illinois University - Carbondale.

Upon graduation, Marc's first opportunities came in radio, so he took them and began his decades long career behind the mic. His journey took him from Majic108 in St. Louis, Missouri to 92Q in Baltimore, Maryland and most recently WHUR in Washington, D.C.

"I love radio, but I always wanted to be a part of a high energy, entertaining and informative television show and guess what? It’s happening!" Marc said.

Marc says he's excited to get a chance to be a part of an amazing show and work on the same network as his lovely wife, Allison Seymour, who is on Get Up DC on WUSA9 from 4:30 - 7a.m.

When he's not on television or radio, you can find Marc spending time with his three amazing daughters and two dogs. He also inspires people daily with his weight loss journey on many platforms including Instagram. Follow him there @themarcclarkeshow.

If you have a great story idea, contact Marc at mclarke@WUSA9.com.