Neighbor steps in to prevent more looting from business: I don't feel like I did anything special. I just did my job

Neighbors in Mount Vernon Triangle celebrate moment of humanity in the middle of these troubling times. 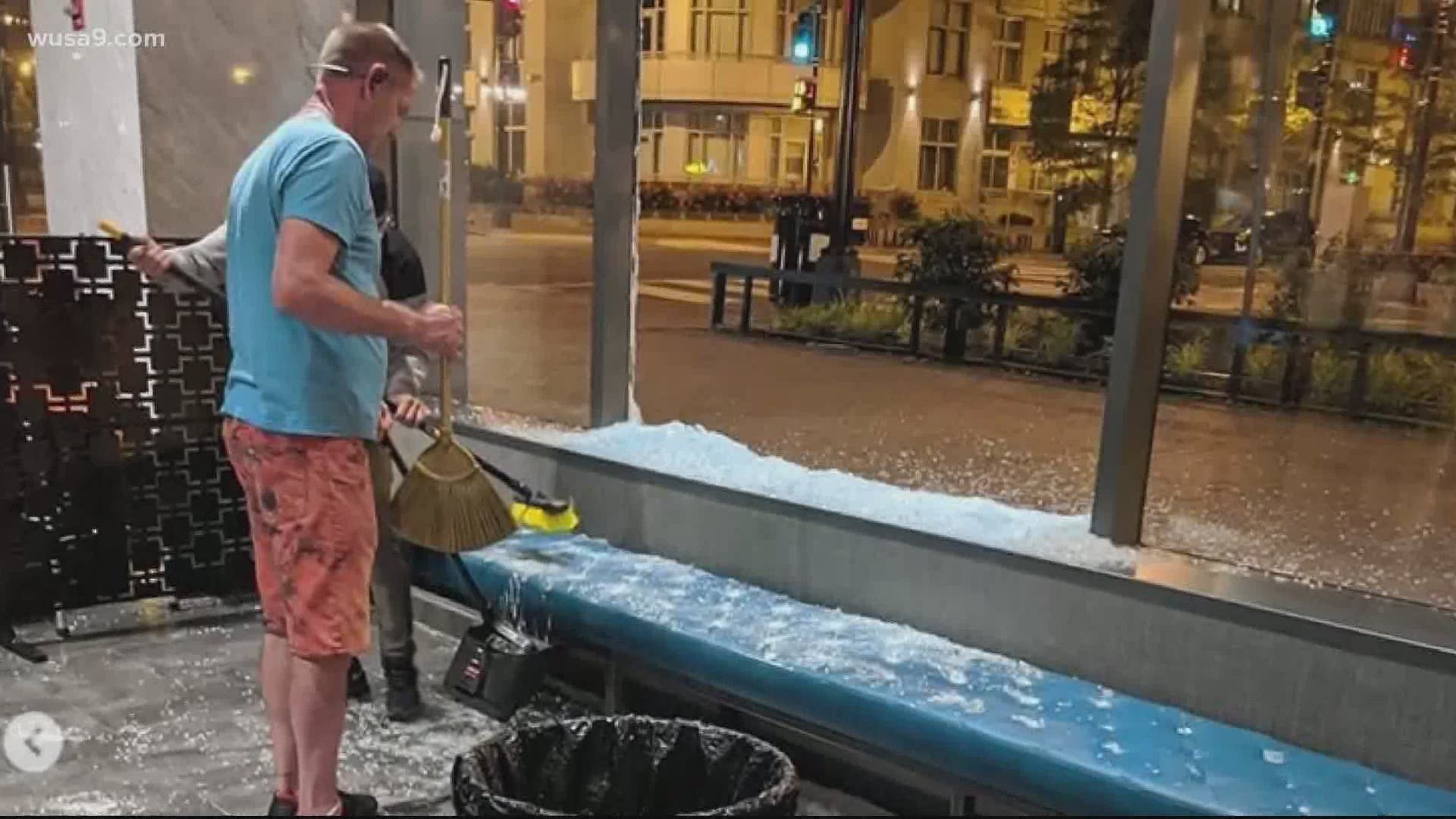 WASHINGTON — After overhearing a neighboring business being broken into and looted this week, a man working near Mount Vernon Triangle in Northwest D.C. stepped into to help his neighbor -- a moment of humanity during troubling times.

Will Tolson said he heard a loud crash and walked outside to see what happened.

"Somebody just broke a window. So when I came out, I happened to see a motorcycle and somebody on the motorcycle took off," Tolson said.

On Sunday night, days before the restaurant Baan Siam was scheduled to open, Thomas Healy said his business was broken into.

"It was pretty heart-wrenching to have a restaurant you’ve been working for months for, and been delayed and suddenly you see people breaking in and you’re thinking to yourself I don’t know where this is going to go," Healy said.

Healy said the damage could have been much worse if not for neighbors, like Tolson, who stepped up to help.

Tolson waited outside until the restaurant owners arrived. His actions likely stopping more looters from stealing additional items from the business.

"I understand what the movement is supposed to be about from the very beginning, and I know this is not a way to resolve that situation. I mean, violence on top of violence will do nothing but add more violence. This is not the way that we do it. We need to do it peacefully and let our voices be heard," Tolson said.

Through it all, Healy said he remains hopeful and knows these items can be replaced.

"The protests have been incredible because I've worked in the restaurant business in D.C. for 20 years. I work a lot of protest and this one is special. This is something different. There is a movement that is happening and you can sort of feel it. The rioting and looting that happened after that, separate from the protests, you just have to move past it. It is a short-term event. It is not going to affect the long-term," Healy said.

Healy said the support continued when neighbors offered to help him clean up and even board up the windows.

"That was heartwarming. When you go into a situation and you're scared and you're worried that you don’t know what is going to happen, but there are people all around and everyone was paying attention and aware of what was going on so we knew we were not alone," Healy said.

"I don’t feel like I did anything special for real. I mean, I just did my job. This is still my community and I felt like if that was my business and someone else was here I would hope they would do the same for me that’s all," Tolson said. 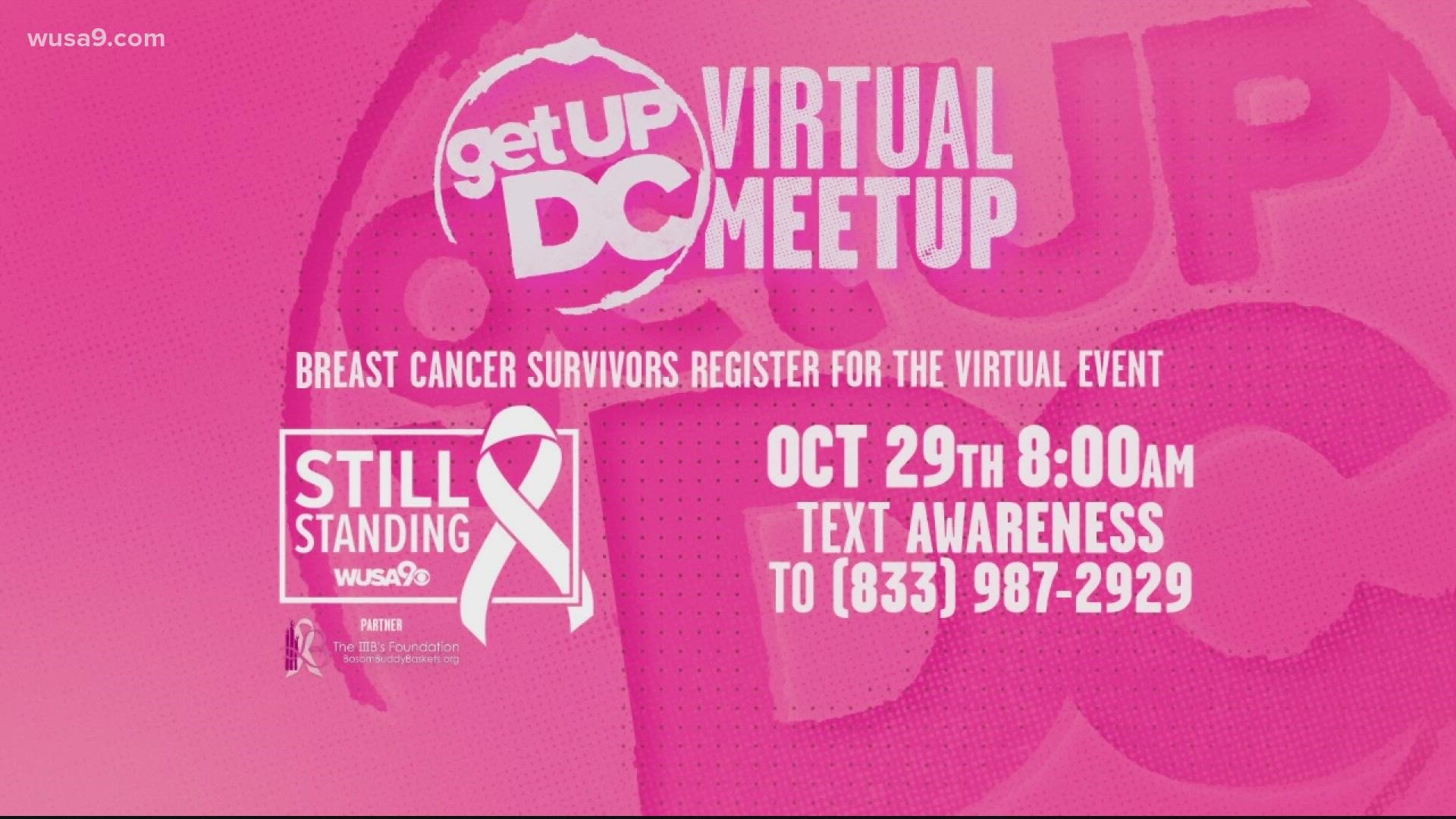