You want to talk about black-on-black crime? It's misdirection | Reese's Final Thought

Black-on-black crime is nothing other than a talking point used to derail. 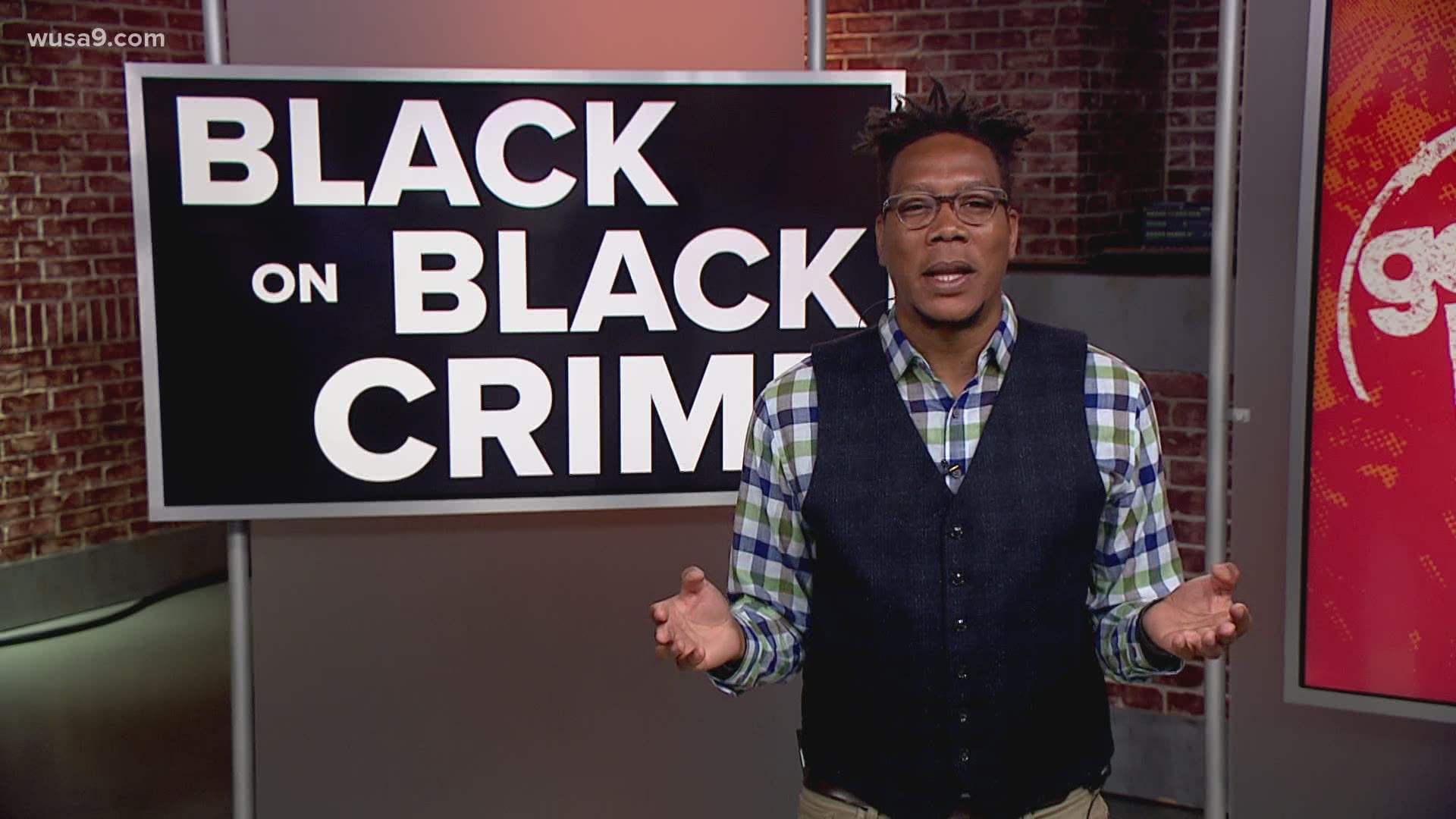 WASHINGTON — With the murder of George Floyd, and we the people taking our frustrations with it to the streets, it looks as though this nation, for the most part, might finally be willing to have the discussion on law enforcement and police brutality that the black community has been asking for.

I say, "for the most part," because, as we've seen in these last few weeks, there is still a substantial group of politicians, media pundits and citizens who don’t want to have it. And If you can get one of them to admit there that is a problem, they will attempt to minimize it, or place blame in areas where it doesn't belong.

One of their often used talking points is black-on-black crime. If we were playing a game of spades, this would be their big joker, the ultimate winning play. But, it’s just misdirection. A verbal sleight of hand used to distract from the issues, or to derail the conversation.

You've all heard it, some of you have said it. It usually goes something like this: "Police? Why aren't we talking about black-on-black crime, that’s the real problem."

Want to know why no one talks about it? Because you're not actually interested. The reality is black activists address crime within itself all the time. Others only seem to want to address it when we talk about crimes being committed against us, by uniformed officers. If you truly cared, you would be talking along with us instead of at us.

By the way, do you know who overwhelmingly commits the crimes against white people? White people. At almost identical rates, because crimes are carried out due to proximity, but we don’t say white-on-white crime, do we?

Blacks rob blacks. Latinos rob Latinos. Asians rob Asians. Whites rob whites, and on and on and on. But we only hear about one, making it seem as if the community itself is not concerned about crime, and nothing could be further from the truth.

But the real flaw in this argument is the simple fact that when a black person commits a crime against another black person, or a white person against another whiter person, and so forth, that person faces justice --something that happens less than 1 percent of the time when the perpetrator is a cop.

It's not just that police brutality exists, it’s also there is little to no accountability for it. And I don't think the police or anybody making this argument would be agreeable to applying the same standard of crime and punishment to those who protect and serve as we do to black-on-black crime. And the reality is we shouldn't apply the same standard. The standard for our police force should be much higher.