The taxpayers of Louisville on are paying Breonna Taylor's family $12 million. We all paid over $300 million last year. When is enough enough? 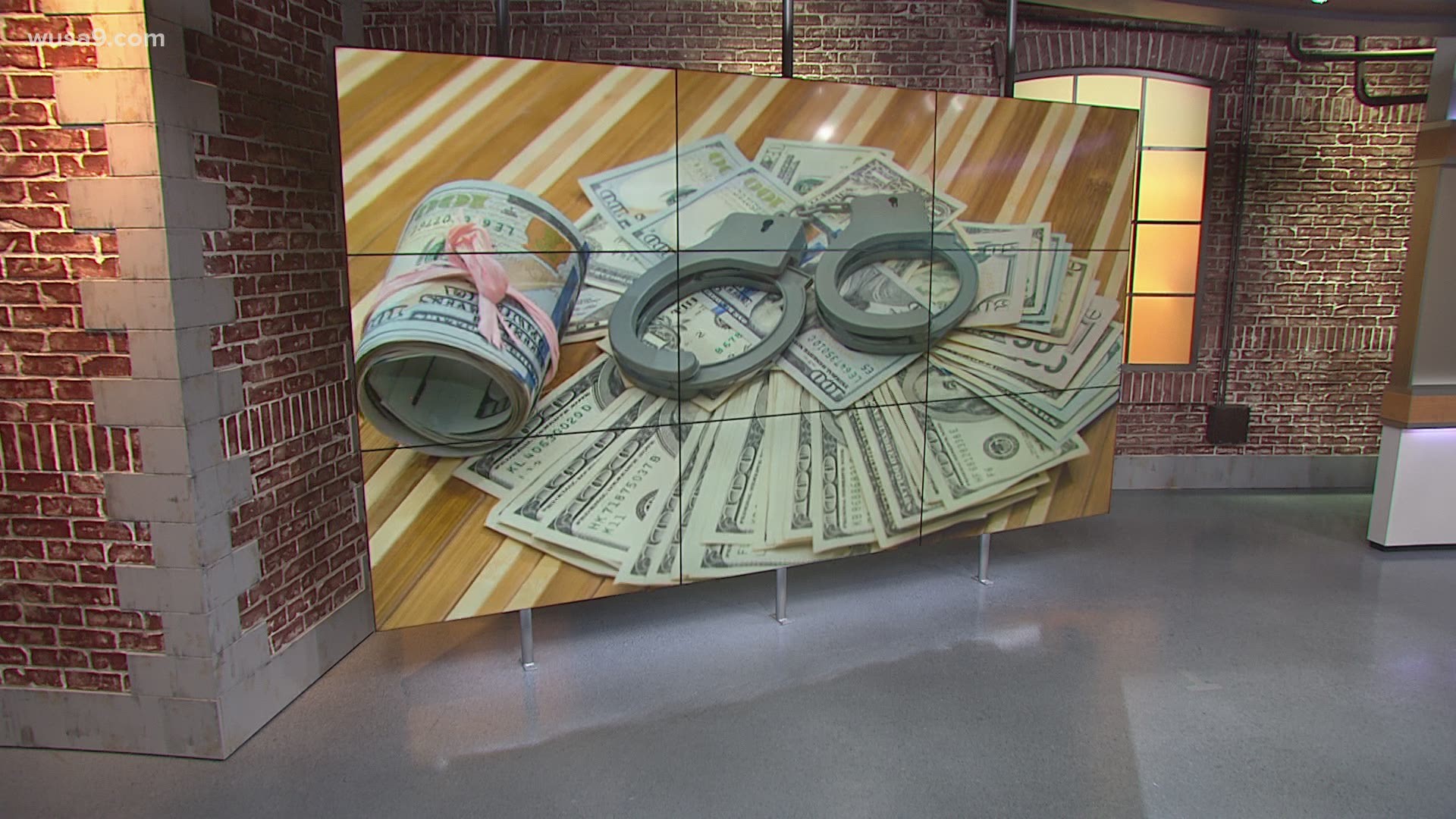 WASHINGTON — In 2019, civil suits brought against police departments across this nation resulted in over $300 million in settlements. This money came directly out of taxpayers’ pockets. Citizens were forced to cover the cost of the missteps and misdeeds of public servants. What did we buy? Restraint? Peace of mind?

The city of Louisville just agreed to pay the family of Breonna Taylor $12 million. An attorney for the family called the settlement, “probably the largest for police misconduct in the history of Louisville."

Once again, citizens are being forced to pay restitution for overzealous misconduct. Coming with the cash payment, the city has agreed to basic measures of reform along with the hiring of mental health experts.

While this may be a good thing, it’s not a deterrent. We know it’s not because we’ve seen it before. Eric Garner, Freddie Gray, Tamir Rice, Philando Castile. Each of their deaths resulting in millions of dollars in settlements, vague promises of reform and little to no justice being served.

And what followed? The misconduct, the abuses, and the deaths all continued.

We should require more. We are funding this behavior. Repeatedly we are asked to provide financial support, and we give it blindly, asking nothing back in return.

We allow these actions to go unchecked because we don’t demand justice. We allow no-knock warrants. We allow qualified immunity. By doing so, we take away any sense of accountability, and we free ourselves of responsibility.

The calls we’ve been hearing for comprehensive police reform are more than a political talking point. They're more than tax-paying citizens demanding a level of control over public servants, allowing us to have a feeling of safety within our homes and communities.  They are good economically. Possibly saving us millions of dollars.

That's money that could surely be used for education, healthcare, infrastructure. Really anything other than an apology.

I started this by saying that 2019 cost us collectively over $300 million. I’m going to finish by asking this: How much do we think 2020 is going to cost us, and are you OK with covering the tab?

RELATED: Here are the police reforms agreed on in settlement with Breonna Taylor's family