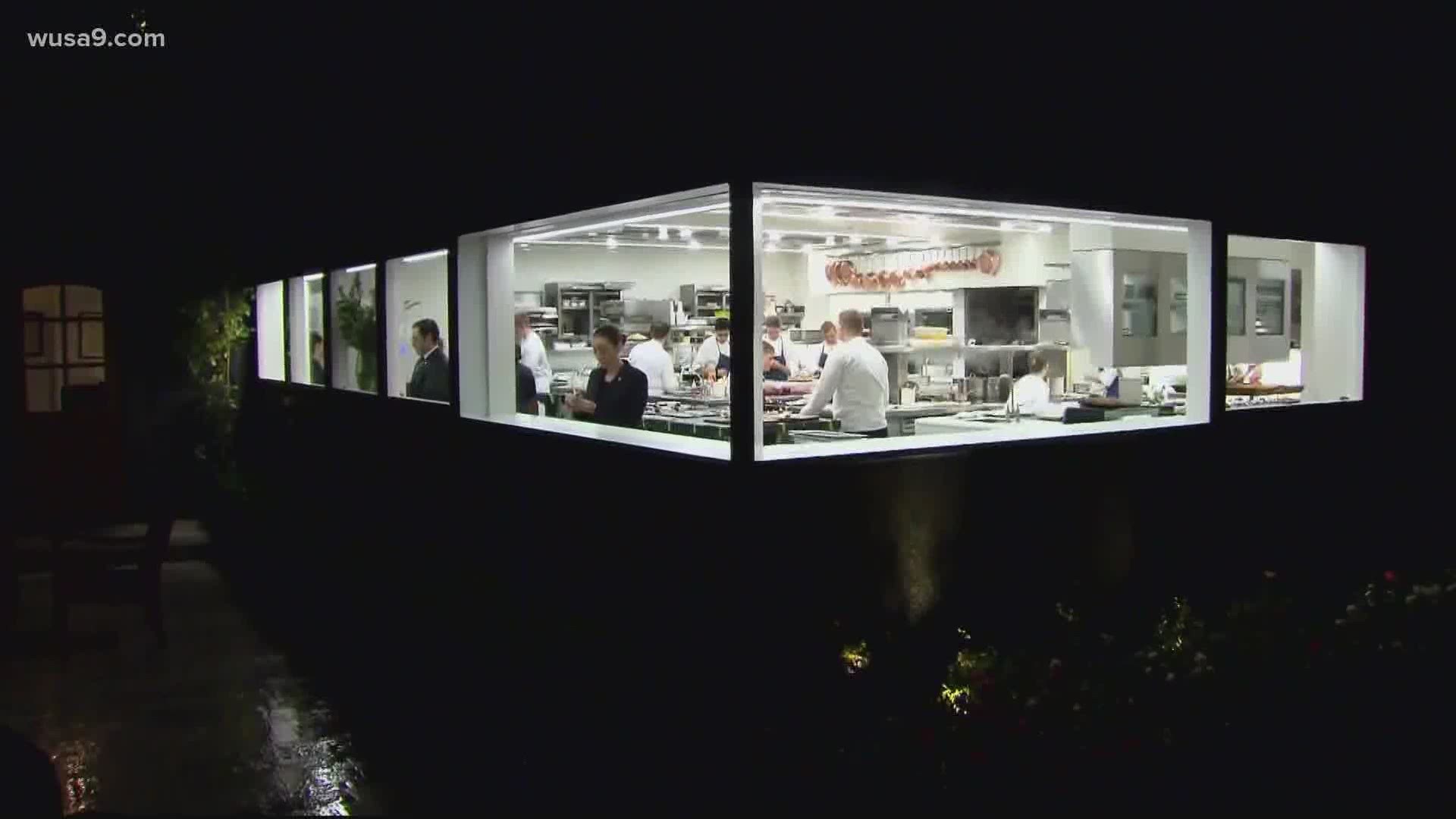 WASHINGTON — The cult-favorite New York import, Momofuku, is closing its D.C. location (Momofuku CCDC) for good, due to the continuing coronavirus pandemic. The restaurant has been closed since March 14, when D.C. barred restaurants from serving dine-in customers.

CEO Marguerite Zabar Mariscal announced in an open letter on the company's website that both Momofuku in City Center and an Italian eatery in New York, Nishi, would permanently close.

Momofuku CCDC opened in D.C. in 2015, run by Manhattan celebrity chef, David Chang. The Northern Virginia native was "thrilled" to bring his famed bao buns and ramen back to his hometown. In 2018, Chang brought in Maryland native Tae Strain to completely revamp the menu.

"It breaks my heart to close Nishi and CCDC," Mariscal said in her letter. "I know it’s hard for our team members to process the fact that they won’t return to their restaurant when this crisis is over. We are losing teammates that we love and value."

The D.C. team released an emotion Instagram post, thanking the staff and guests for five years of memories.

"CCDC means so much to Momofuku," the post said. "It was Dave’s hometown restaurant; when it opened five years ago, it was the biggest Momofuku restaurant to date, and it showed us what was possible for our company ... The lessons and memories of CCDC will stay with us forever. "

"All restaurants operate on razor-thin margins, but some are thinner than others," the letter continued. "As we looked at new realities, neither restaurant had enough cushion to sustain the shock of this crisis. We investigated every scenario to make the math work—negotiating with our landlords, changing the service model, and more—but with increased investments in health and safety, huge reopening expenses, and the lack of rent relief, the financial picture of these wholly-owned restaurants no longer made sense."

RELATED: Meals in parking lots: Here's what dining out will look like in Virginia during Phase 1