Learn more about Shantel Smith and Liana Wallace ahead of Wednesday's 2-hour premiere on WUSA9.

Credit: CBS
Liana Wallace and Shantel Smith are the two women from the Washington D.C. area that are on the newest season of Survivor airing this fall on CBS.
Author: Nick Boykin (WUSA9)
Published: 11:04 PM EDT September 21, 2021

WASHINGTON — Two women, a pastor and a college student, who live in the D.C.-area, will headline CBS's 'Survivor 41' that premieres on WUSA9 — Wednesday evening at 8 p.m.

Shantel Smith and Liana Wallace are the two women that respectively call Toronto, Canada, and Evanston, Illinois, their home. But moved to the D.C.-area and still live in the area, according to CBS.

The Emmy Award-winning series returns this fall on the CBS Television Network. Eighteen new castaways will begin their battle for $1 million and the title of Sole Survivor.

Learn some more about Shantel and Liana ahead of Wednesday's 2-hour premiere on WUSA9:

Pet Peeves: Bad breath, secondhand embarrassment and slow talkers
What is the accomplishment you are most proud of? The accomplishment that I am MOST
proud of is doing the hard work in therapy and confronting my demons, working through the
pain and the feelings of injustice, and then being willing to cultivate a relationship with those
who let me down when I was little.

My mom, because I saw her fight her demons until her dying
breath. She experienced so much pain in her life, and my childhood was dark, twisted and complicated, but she was an extremely hardworking Italian woman. She always made sure I had a roof over my head and lunch money in my pockets. She did the best she could and I'm grateful. She gave me the best life she knew how and loved me with all the love she had in her. She is my image of beauty and strength. Also, Xena: Warrior Princess. Lucy Lawless taught me so much about how to be a strong, assertive woman and how to stand up for yourself in a world full of men. She was my childhood hero, posters all over my wall. I even had a Xena: Warrior Princess-themed birthday party … last year.

I think I am probably going to play the game most like Kim; strategically and relationally like Tai when it comes to idols, but I got some Parv in me too.

I believe I have what it takes to win. I think living on the streets, developing a strong work ethic, practicing excellence in all that I do and put out into the world, having a high threshold for pain and suffering, endurance, perseverance, knowing that nothing comes easily but everything must be earned and worked for, rigorous self-examination, zero entitlement, trusting that self discipline is self love, believing in others and making them feel capable of accomplishing anything, my interpersonal skills, my wit and my grit, my reverence for God in others, my heart to serve, and an attitude of gratefulness and celebration for the small wins all make me believe that I will be the final Survivor.

Pet Peeves: I hate when people chew with their mouth open.

What is the accomplishment you are most proud of?

I am most proud of being invited to perform my spoken word for Congressman John Lewis during a fundraiser for a nonprofit organization in my community.

Looking at me you would never know that I spent a portion of my childhood in Tokyo and Singapore.

My hero is Misty Copeland, the first female African American dancer to be promoted to a principal dancer for the American Ballet Theatre. I see Misty
Copeland as a hero because she faced incredible odds growing up in terms of her home life, but she also stayed committed to her craft and her love of ballet to get where she is today. In staying committed mentally and emotionally to the idea that she could, in fact, be a professional ballet dancer even though she didn't fit the archetype of a white ballerina, she broke barriers for future
Black ballet dancers who had dreams that always seemed unattainable.

I would hope to play the game most like Tony Vlachos, except not have other people know that. Tony was a player that minimized risks to the best of his ability. He would always read the social scene and crunch numbers, but if he felt like his game was on the line, he would find some way to ensure his safety, whether it was finding an idol or slickly attempting to overhear other players' conversations. Although I really hated when Tony did that as a viewer, I think his type of game play is one that I would try to emulate, but in a way that had more authentic relationships. In all honesty, I would hope to be a type of hybrid between Tony and Elaine. I would have Tony's game play skills and Elaine's people skills.

I believe I can be the final Survivor because too often, women of color are overlooked and undervalued. Whether that's in my business classes
dominated by white men who feel entitled to the space they take up or in future workplaces, it is women of color who have nurtured and cared for others throughout history. If there was ever a person who was strong enough mentally, physically and emotionally to take on a game full of odds — a woman of color, a woman like me and the women I come from would be the one to do it. 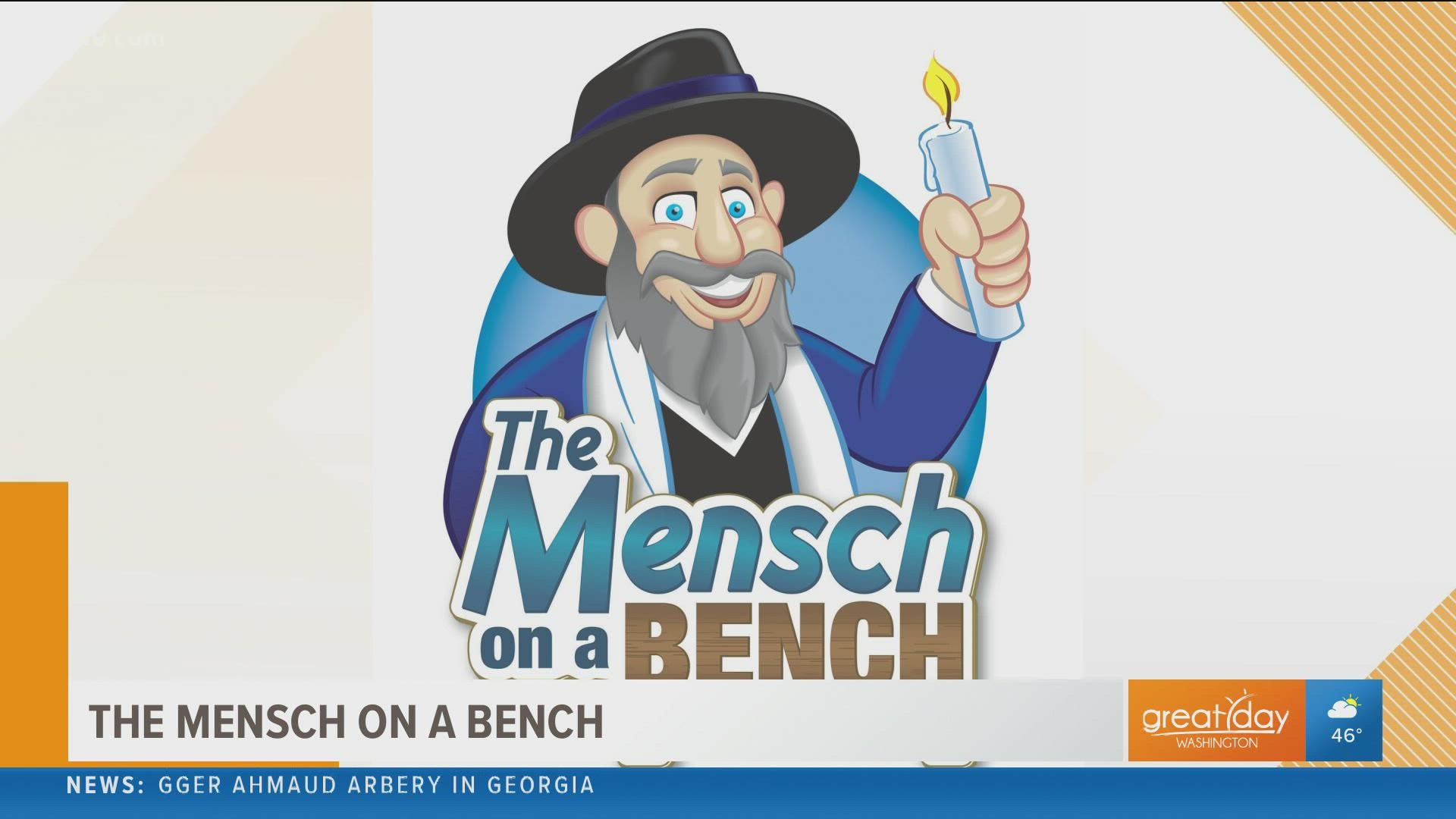 Move over Elf on a Shelf, Meet The Mensch on a Bench