Marcella Robertson is an award-winning journalist. She joined the WUSA9 team in July 2017 and is thrilled to be home!

Marcella Robertson is an award-winning journalist. You can see her on Get Up DC on from 4:25 a.m.-6 a.m. Monday through Friday.

She joined the WUSA9 team in July 2017 and is thrilled to be home! 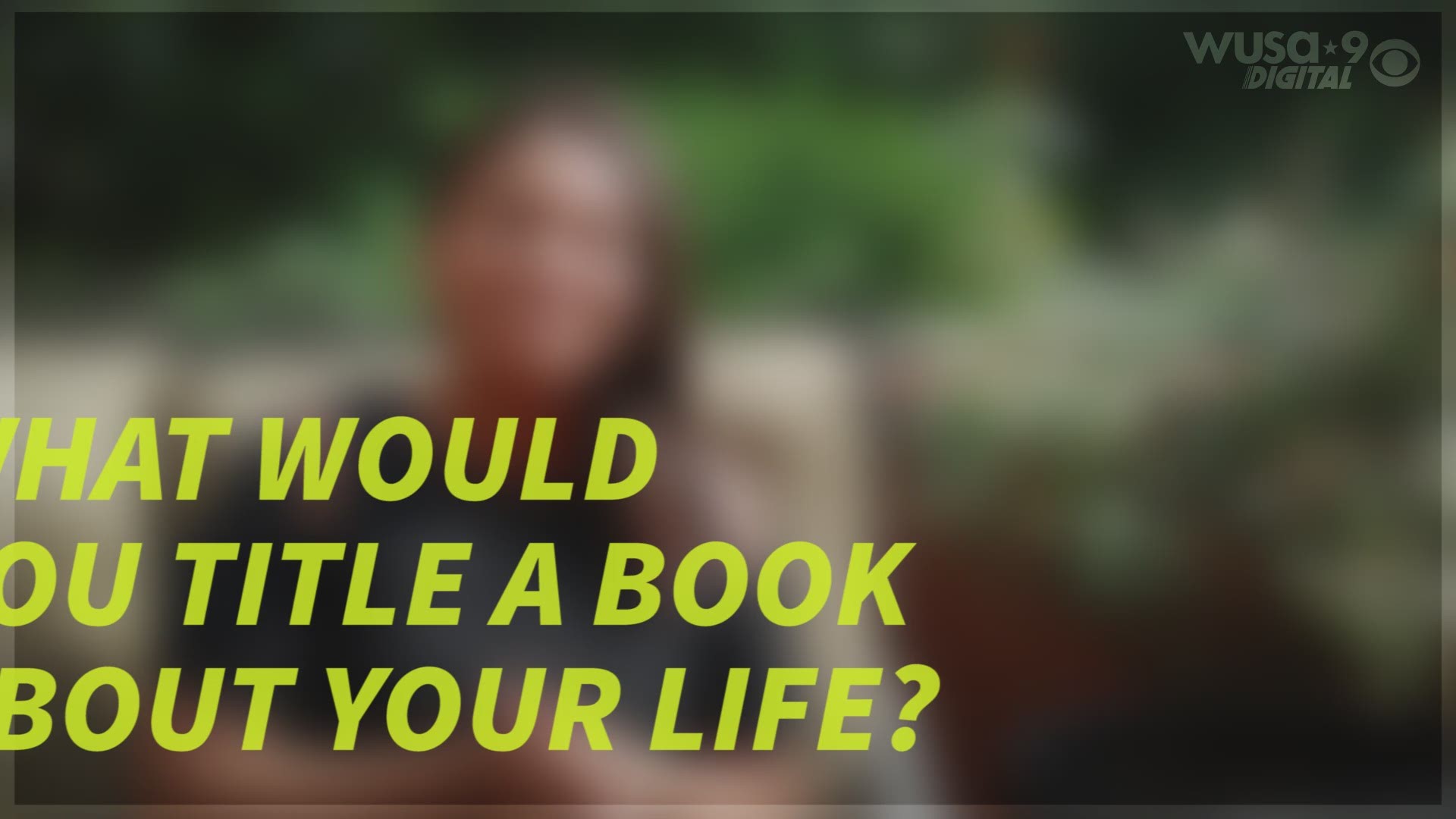 Marcella has been in Virginia most of her life. She was raised in Stafford, went to George Mason University for her undergraduate degree, and received her master's degree in Multimedia Journalism from Virginia Commonwealth University.

Marcella started her journalism career at NBC29 in Charlottesville. Prior to joining WUSA9, Marcella was part of the 13News Now team in Norfolk for three years. During her time there, her work was recognized with several awards, including an Emmy and an Edward R. Murrow award.

Marcella is passionate about her work and enjoys being able to make a difference in peoples' lives.

Marcella was born in Germany and is fluent in German. When she's not at work, she loves to travel, explore the city, and spend time with her family and friends.