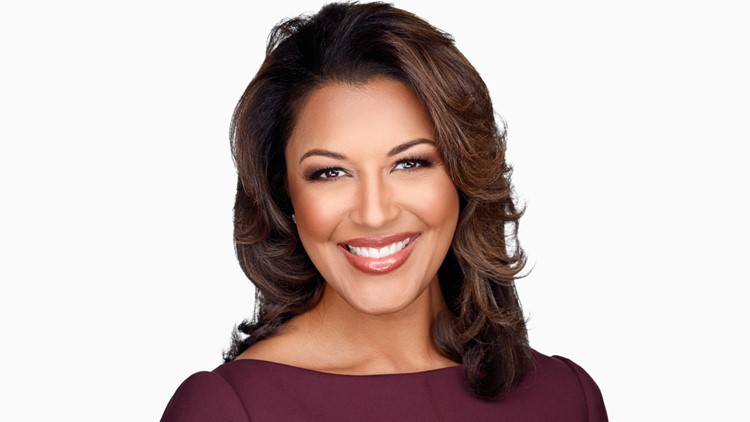 Lesli Foster is an award-winning journalist and mainstay of Washington news as a weeknight anchor for WUSA9 evening broadcasts Monday through Friday. She is also part of the WUSA9's Special Assignment Unit – leading our “Impact” coverage that aims to tackle community issues. Lesli joined the station in 2001 and has covered the major events of our times across the area.

Known for her warmth, and ability to share impactful stories that have an effect on our wider community, she thrives on work that touches everyday living. While her work has allowed her to interview many local, national and international luminaries, she most enjoys talking with ordinary people who use their lives to do extraordinary things.

Her career work has been recognized with Emmy, Edward R. Murrow and Associated Press Awards. Lesli received an Emmy Award for Best News Anchor in the Washington, DC market in 2012, and has been nominated for Best Anchor for three consecutive years since 2010. Lesli also earned two more Emmys for reporting on a series on the 40th Anniversary for the March on Washington, and Jeep Gas Tank Fires. All totaled, she has been nominated for nine Emmy Awards. Lesli also received two Edward R. Murrow Awards for stories on the case that helped to coin the term "car jacking" about the case of Dr. Pamela Basu, and Stray Voltage: A Silent Danger. She also won three Associated Press Awards for a series on Jeep Gas Tank Fires, a series on HIV/AIDS and the "Down Low," and the social impact of Olympic Gymnast Gabby Douglas.

She was a featured journalist in the book, Women Journalists at Ground Zero, by Judith Sylvester and Suzanne Huffman, which documents the personal experiences of 24 women journalists who covered September 11th.

Prior to joining WUSA9, Lesli reported for WBAL-TV in Baltimore, where Baltimore's City Paper named her Best TV News Personality. Her career began in her native Michigan, where she was a weekend anchor and reporter for WEYI-TV, an NBC affiliate outside of Flint, Michigan.

Lesli graduated from Howard University and is a member of Delta Sigma Theta Sorority. She gives her energy to many causes throughout the metropolitan Washington, DC region, and in 2012 Lesli started an event called "Girlfriends Give Back" which helps raise funds for a different small, but impactful charity from the area each year.

Journalism, she says, is her life's work, and feeds her drive to make a difference in the lives of people. In her personal time, Lesli enjoys family life being a wife and mom with her husband and daughter.