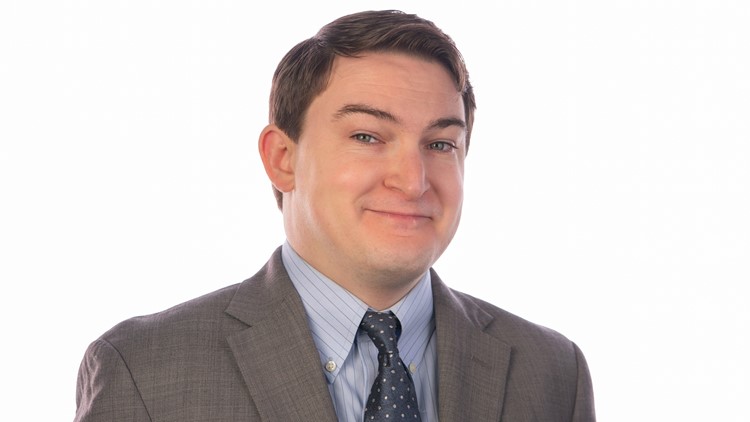 WASHINGTON — Digital investigative reporter Jordan Fischer grew up in the Midwest and is a recent transplant to the D.C. area.

Jordan decided to pursue journalism after a high school internship at his local newspaper turned into a full-time gig. He graduated from Butler University in Indianapolis with a dual degree in journalism and English and spent the next decade reporting in the Indianapolis area.

Immediately after Butler, Jordan helped launch the Current in Fishers weekly newspaper as its founding managing editor. He served as managing editor and editor of special publications for Current Publishing for two years before moving to RTV6 as a digital producer.

At RTV6, Jordan became the senior digital reporter, where he covered crime, cops and courts and worked as the data investigator for the station’s Call 6 Investigates team. While there he covered the longest criminal trial in Indiana history – the prosecution of five suspects in what became known as the Richmond Hill Explosion.

Jordan’s work in Indianapolis contributed to award-winning coverage on multiple stories, including a data-driven report on serious deficiencies in school bullying numbers that led to a change in state law and a multi-part series on street prostitution.

This is his cat, Tocks.