Allison Seymour | Get Up DC Anchor

The Emmy-winning anchor has been on the air in DC since 1999.

WASHINGTON — Allison Seymour is an Emmy® award-winning anchor who has been waking up viewers on morning news in her hometown of Washington, D.C. since 1999.

Allison started her career in television at the D.C. bureau of ABC News, behind the scenes, before earning her Master of Mass Communication from the University of South Carolina. She is a proud graduate of Hampton University, where she is enshrined in the Mass Media Hall of Fame.

Allison’s on-air career began during the blizzard of 1993 in Upstate New York. She would go on to work in Utica, Binghamton and Albany, New York. During the summer of 1998 Allison took an anchor position in St. Louis, Missouri where, on her first day on the job, she met her future husband, radio host Marc Clarke.

Allison is a member of Delta Sigma Theta Sorority, Inc. and Jack and Jill of America, Inc.

She and her husband Marc share three daughters and two shelter pups. Allison feels extremely grateful to the community for all of the support over the years and is excited about joining the WUSA9 family. 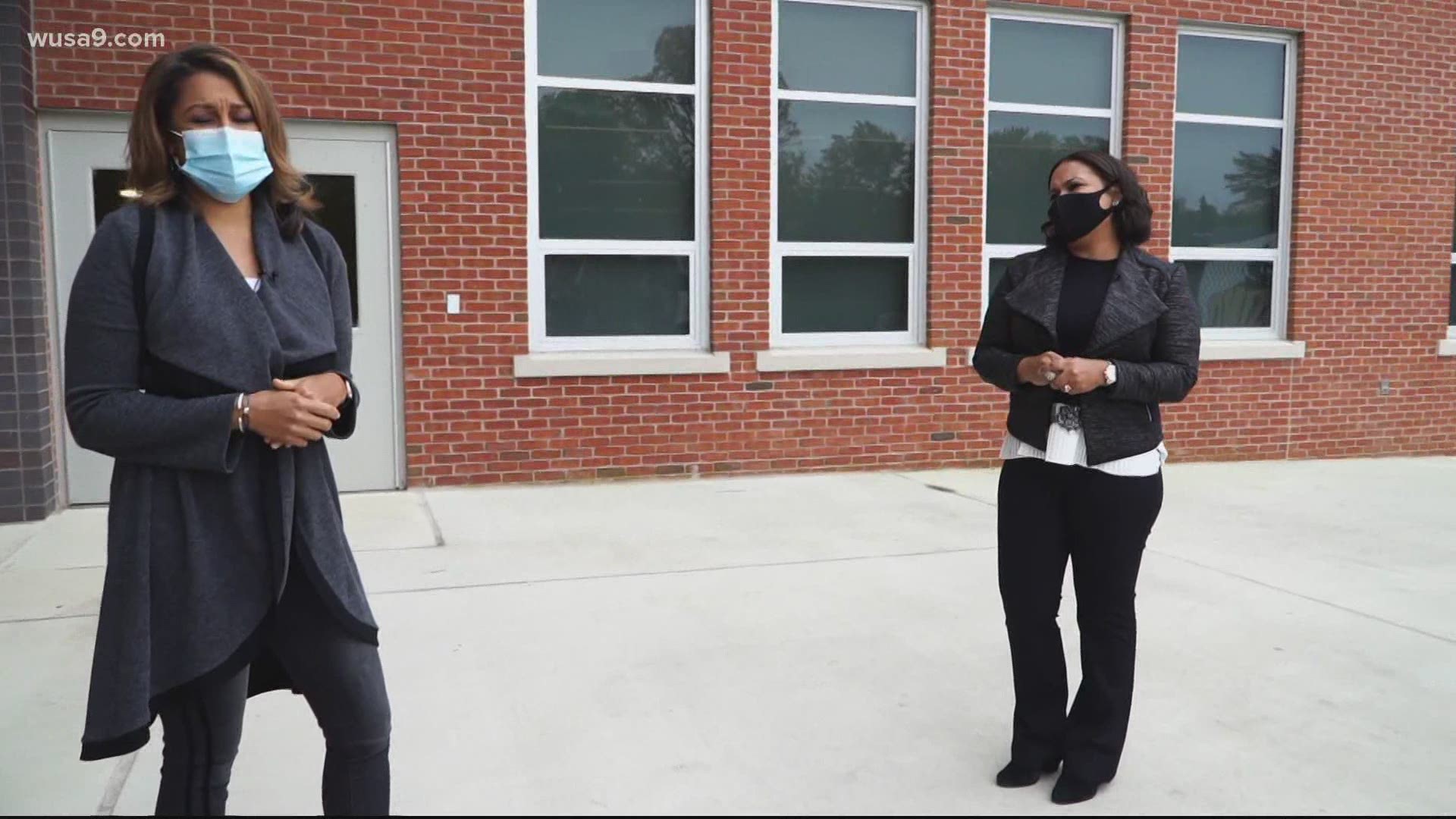