Breaking News
More () »
About Us

The D.C. native returned home and joined WUSA9 in the summer of 2018.

WASHINGTON — Lorenzo Hall is an award-winning journalist and anchors the WUSA9 Weekend News at 6 p.m. and 11 p.m. He also reports for all WUSA9 broadcasts and platforms.

A Washington, D.C. native, Lorenzo returned home and joined WUSA9 in the summer of 2018.

Since then, he’s guided viewers through many major events, from the storm of scandals involving Virginia’s political leaders to the many protests for racial equality in our nation’s capital.

Lorenzo has been recognized for his reporting and writing with eight Emmy Awards and two regional Edward R. Murrow awards.

Prior to joining WUSA9, Lorenzo served as the primary evening anchor at WTIC-TV, the FOX affiliate in Hartford, Connecticut. His extensive reporting on the current struggles of Vietnam veterans aired nationally on all Tribune Media television stations.

Before Connecticut, Lorenzo was the 5 p.m. anchor and reporter for WTVR-TV, the CBS affiliate in Richmond, Virginia.

He covered a variety of stories while in Richmond, from consistently uncovering wrongdoing by local leaders to flying through a hurricane multiple times aboard a P-3 hurricane hunter aircraft.

Lorenzo spent several years in the Midwest for school and work. He’s a proud Tiger and studied journalism at the University of Missouri School of Journalism in Columbia, Missouri. At “Mizzou,” Lorenzo had the opportunity to spend a portion of his last semester touring Europe to study journalism practices in Belgium, France, Italy and Germany.

While in Columbia, Lorenzo also served as general assignment reporter at KOMU-TV, the NBC affiliate and covered politics for NPR affiliate, KBIA-FM

During winter and summer breaks in college, Lorenzo continued to gain experience in journalism. He was an Emma L. Bowen work-study scholar for four years at NBC4 in Washington, D.C. 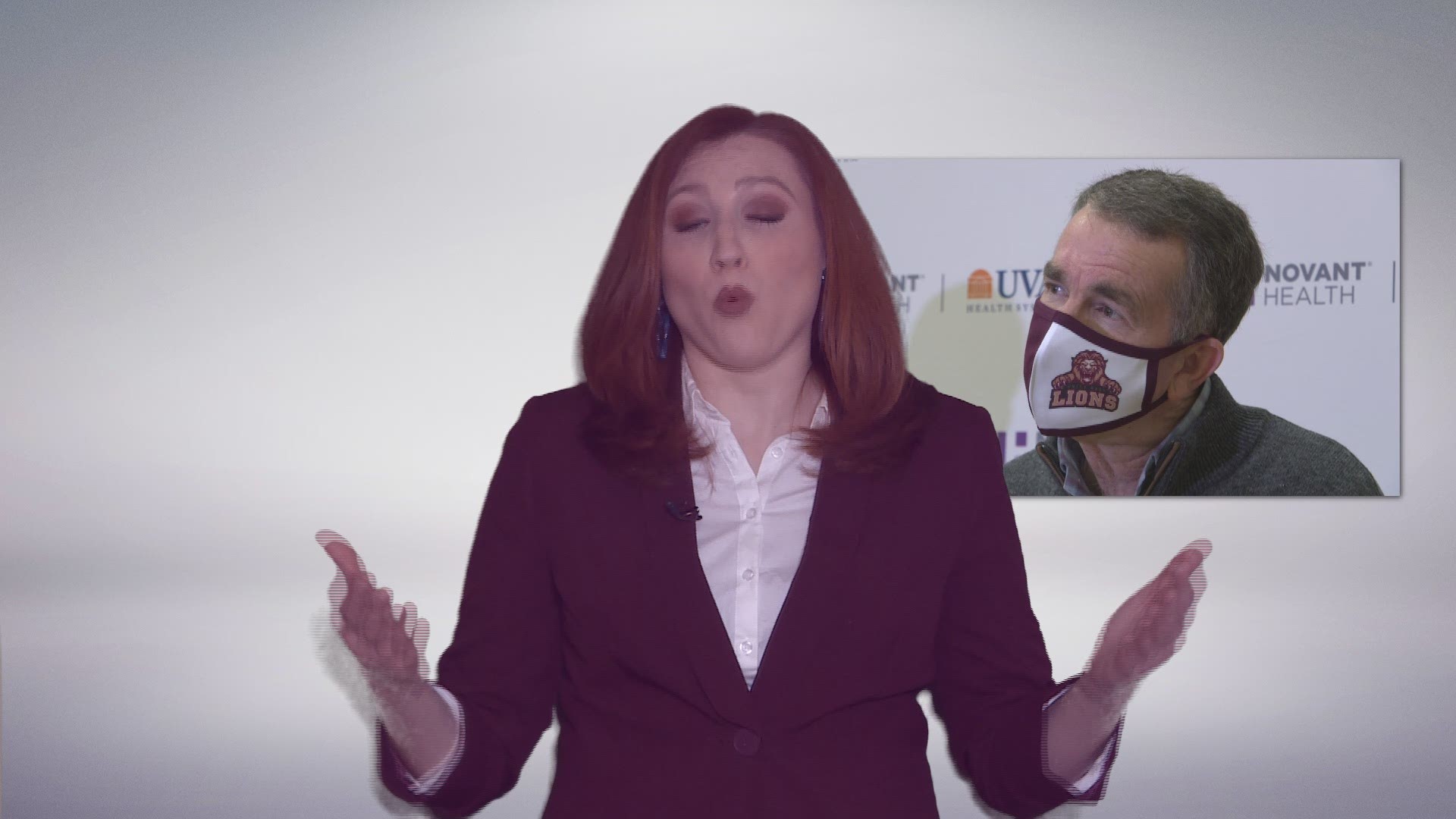