Why is it so cold in the US right now? | A look at why we are seeing frigid temps

February 2021 has been colder than average for our region. 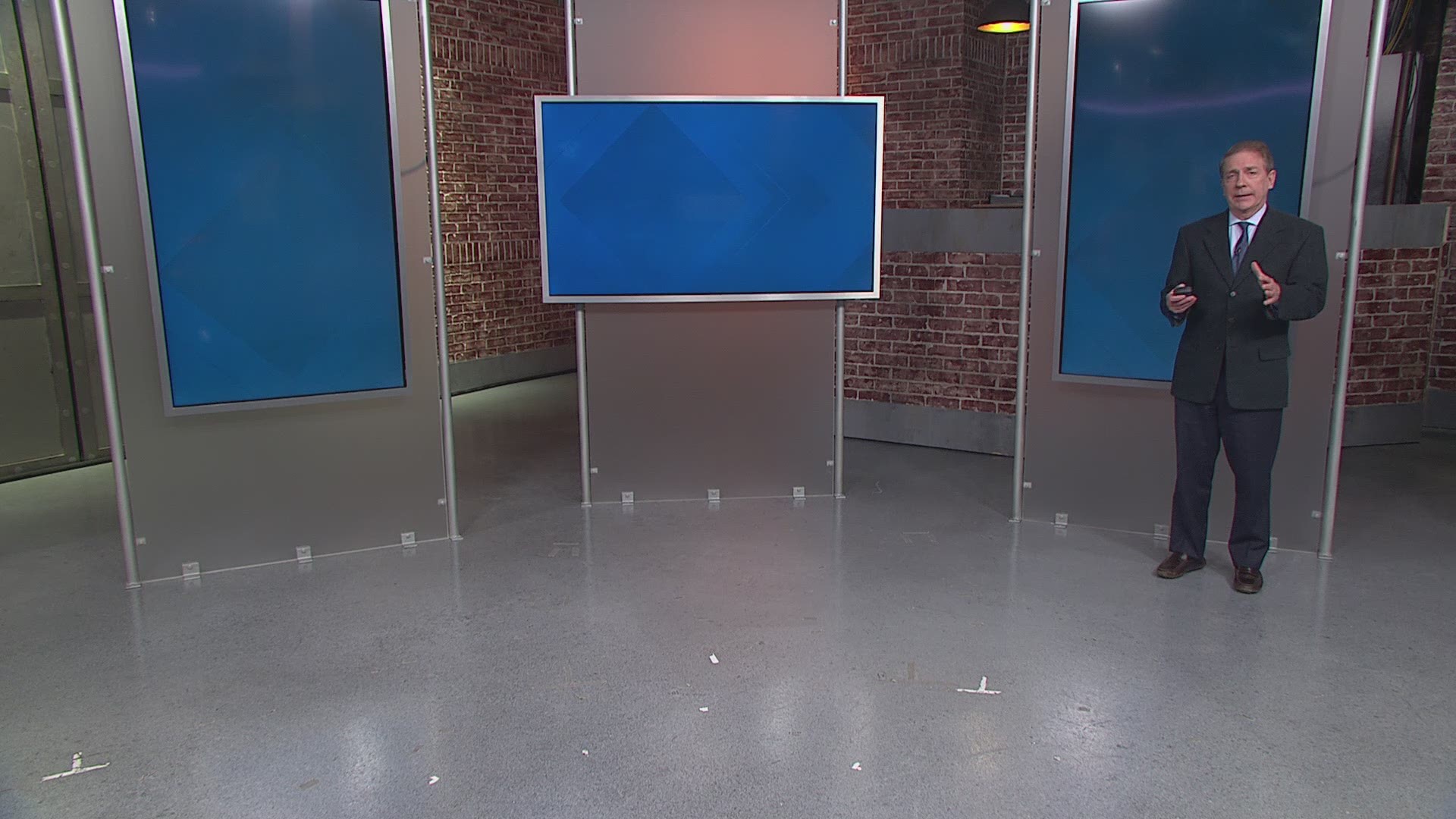 WASHINGTON — A major arctic outbreak moved across the lower 48 states over the past couple of weeks, leading to millions losing power, blanketing much of the country with ice and snow, and unfortunately leading to several deaths. This outbreak is one of the coldest in years for many states.

So why is it so cold? And why was the D.C. area spared the worst of the cold?

A primary reason why much of middle America saw an extreme outbreak of cold weather is because of the Polar Vortex.

The Polar Vortex isn’t a storm, it’s a description of a weather pattern that forms every winter over the North Pole. The origin of the vortex is actually higher up in the atmosphere in a layer called the Stratosphere. In this region, low pressure forms every winter when the sunlight disappears from the polar regions.

This bubble of cold air usually remains bottled up over the polar regions. Occasional, every few years or so, the vortex is dislodged out of place but an event called sudden stratospheric warming. The air in this region warms rapidly, flushing out the cold bubble of air downward toward the lower part of the atmosphere (the troposphere).

The result of this is for the northern jet stream, which is usually fairly stable and remains around the North Pole, to move south. This is what allows cold air to escape the polar regions. This is what impacted Texas and much of the central U.S. over the last couple of weeks.

Research suggests science could one day better predict the extreme weather that results from these events. https://t.co/llkeGfiuu4 pic.twitter.com/8sQPv8aev0

The big outbreak of Arctic air grazed our region, but thanks to the jet stream we were spared the brunt of the cold. That’s because the jet stream has steered the coldest weather to our north and west, keeping us somewhat milder.

Still, we did see temperatures take a big dip and we’ve seen multiple winter storms move through our region this month. Temperatures in D.C. through February 20th are running about 9 degrees below the February average.

Will the cold continue?

Forecast data points to a warmer end to February. Additionally, the Climate Prediction Center, part of NOAA, is forecasting good odds for a warmer than average March for our region.