Power outages, flooding and downed trees were reported across the DMV after severe weather rolled through the region. 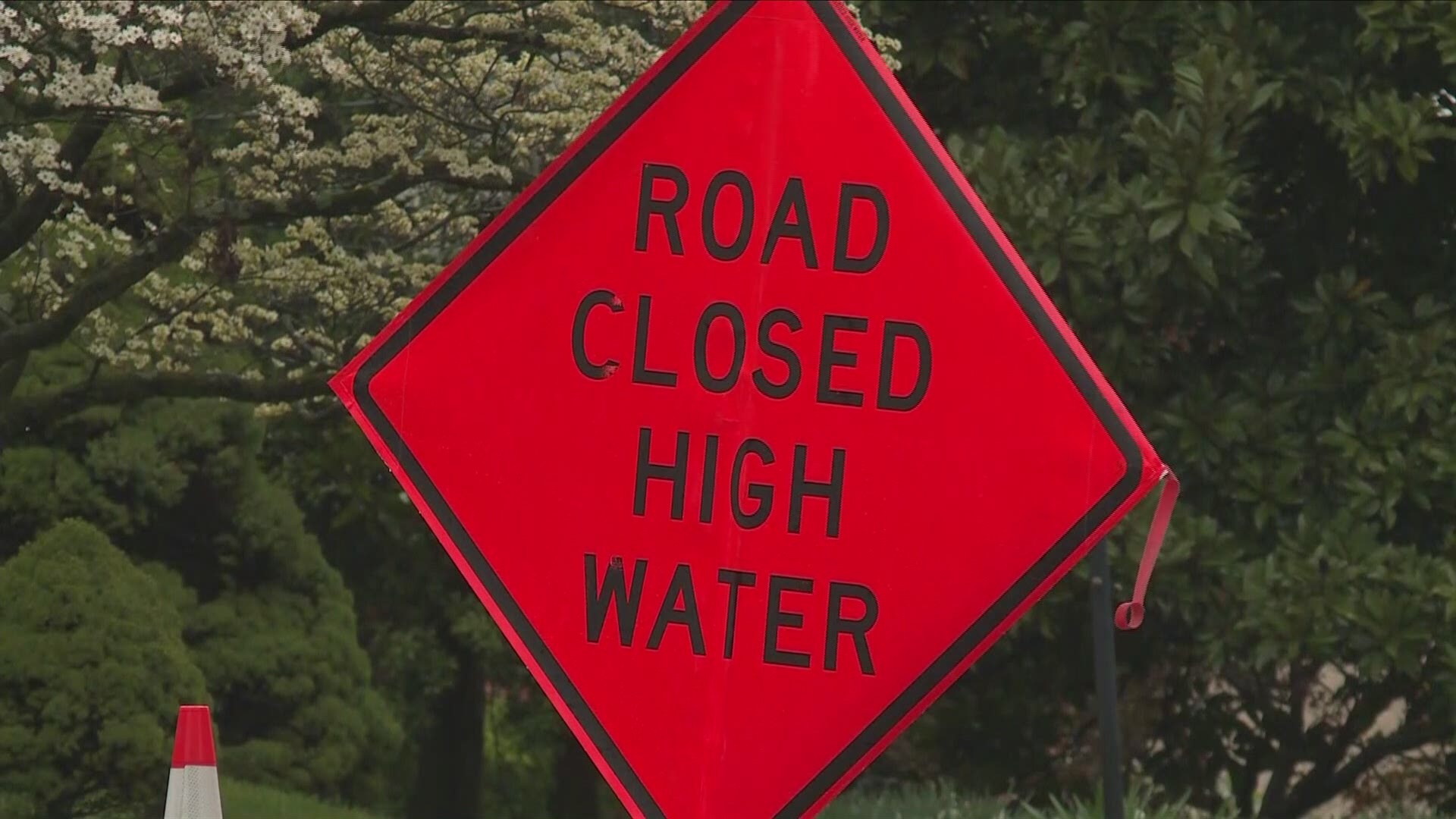 In Montgomery County, Brookville Road near Georgia Avenue and Grayheaven Manor was closed due to flooding.

Lawyers Road, near the intersection of Hunter Mill Road in Wolf Trap in Fairfax, Va. was also closed due to flooding.

The following roads were impacted by Sunday night’s wind and rain. This list includes locations where the roads are shut down or traffic was affected.

Tree knocked down at at Old Hundred Road between Interstate 270 and Maryland Route 355.

Flooding was reported on Interstate 295 in D.C. just before Eastern Avenue. Flooding was also reported at Kenilworth and Eastern avenues in Northeast D.C.