What is a 'state of emergency' declaration?

As Hurricane Dorian bears down on the Eastern Seaboard, governors are making 'state of emergency' declarations. But what does that mean? 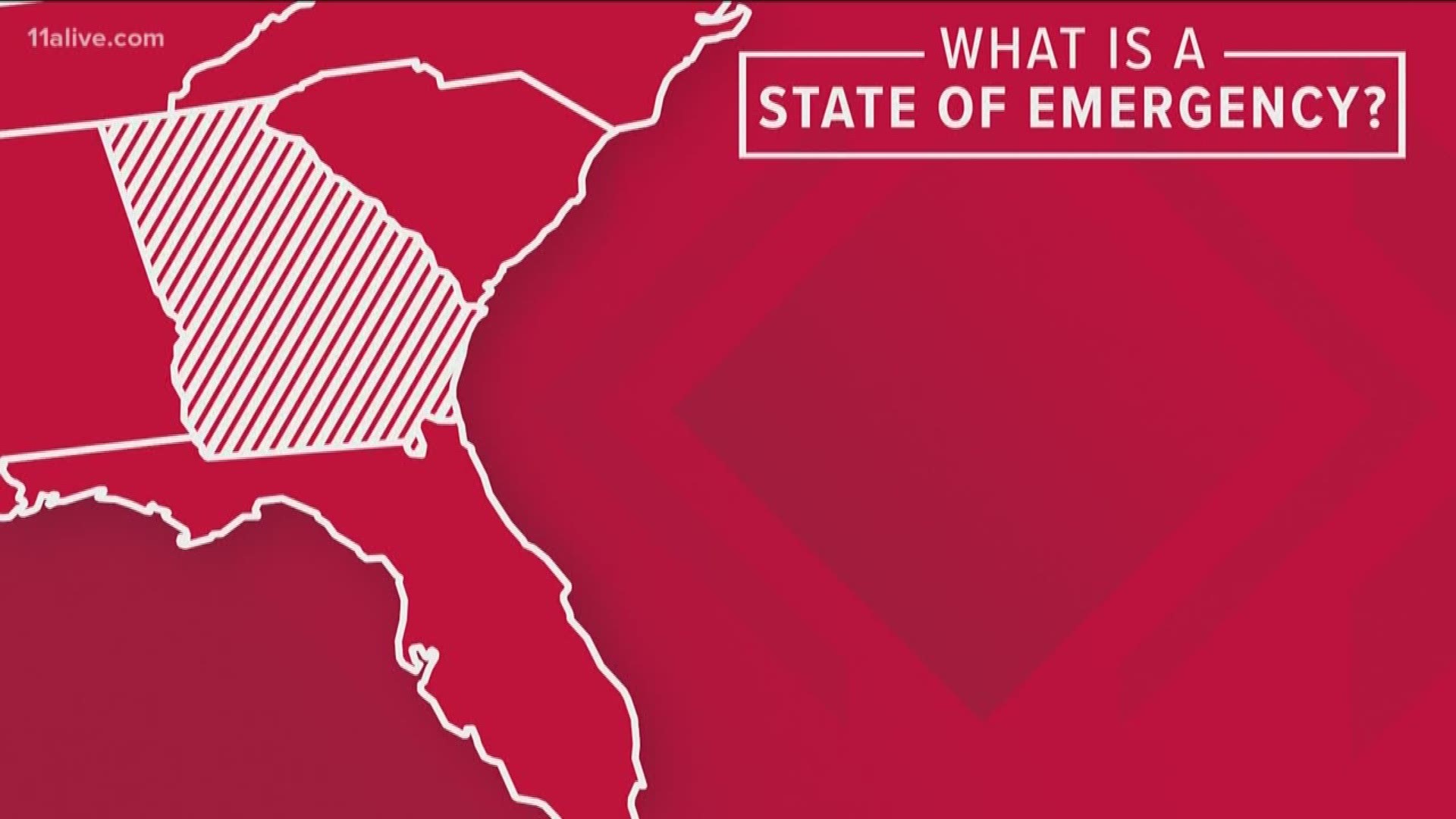 WASHINGTON — Virginia Gov. Ralph Northam declared a state of emergency ahead of Hurricane Dorian. That phrase, oft repeated during hurricane coverage, turns heads but what does the ominous warning actually mean for people at home?

Dorian, as of about 4 p.m. ET Tuesday, was moving nearly parallel to Florida's eastern coast, but stayed offshore. The U.S. National Hurricane Center said it was still a Category 2 storm, and they recorded wind gusts of 60 mph at a weather station in Melbourne Beach, Fla.

The eye of the storm moved away from the Bahamas after devastating parts of the nation. According to the WUSA9 weather team, Dorian look like it will ride along the southeastern coast and could make landfall as a weaker hurricane in the Carolinas.

RELATED: Hurricane Dorian grows in size, still a threat to US mainland

The state of emergency helps the state mobilize resources faster.

"A state of emergency allows the Commonwealth to mobilize resources and to deploy people and equipment to assist in response and recovery efforts," Northam's office wrote in a release. "The declaration also allows officials from Virginia to coordinate planning and evacuation resources with the state of North Carolina."

The North Carolina Department of Transportation's Ferry Division is assisting with a mandatory evacuation for visitors on Ocracoke Island in the Outer Banks, the Associated Press reported.

FEMA Associate Administrator Carlos Castillo said Tuesday residents along the U.S. East Coast should be prepared to evacuate if necessary and should heed evacuation orders from local officials.

Castillo said FEMA has over 1,600 employees deployed or on the way to Florida, Georgia, North Carolina and South Carolina. 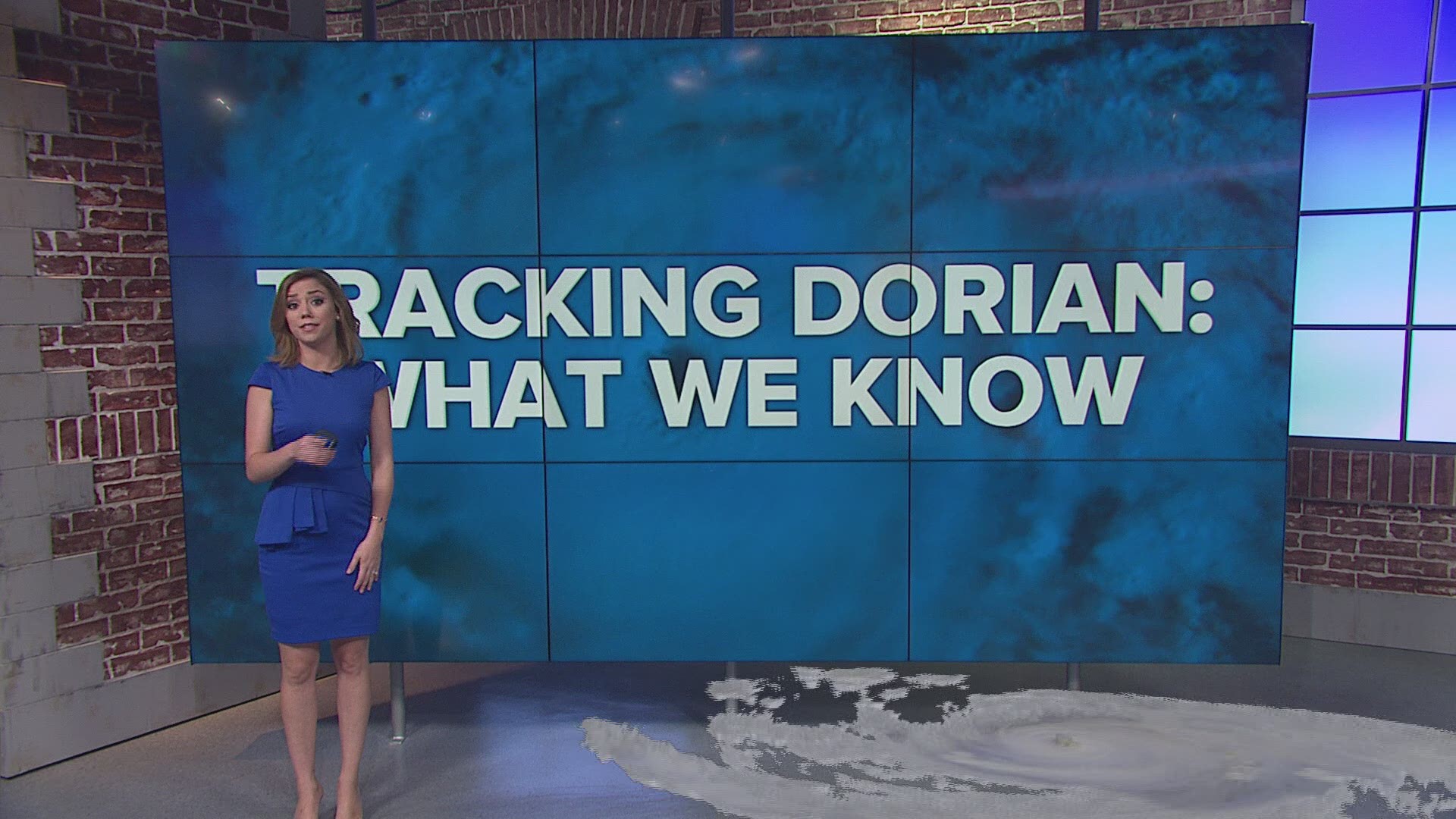 RELATED: How you can help the Bahamas and people affected by Hurricane Dorian

Meanwhile in South Carolina, officials say nearly a quarter-million people have evacuated from that state's coast ahead of Dorian.

Secretary of Transportation Christy Hall said Tuesday that a total of 244,000 people have headed South Carolina Gov. Henry McMaster's order to leave the state's coast and head inland. That's nearly a third of the total of about 800,000 people officials have said they believed to be in the evacuation zone, which includes the state's entire coast.

The Associated Press contributed to this article.