Did you hear it? Thundersnow in Maryland

A crack of reverberating thunder can be heard during a snow squall in Owings Mill, Maryland 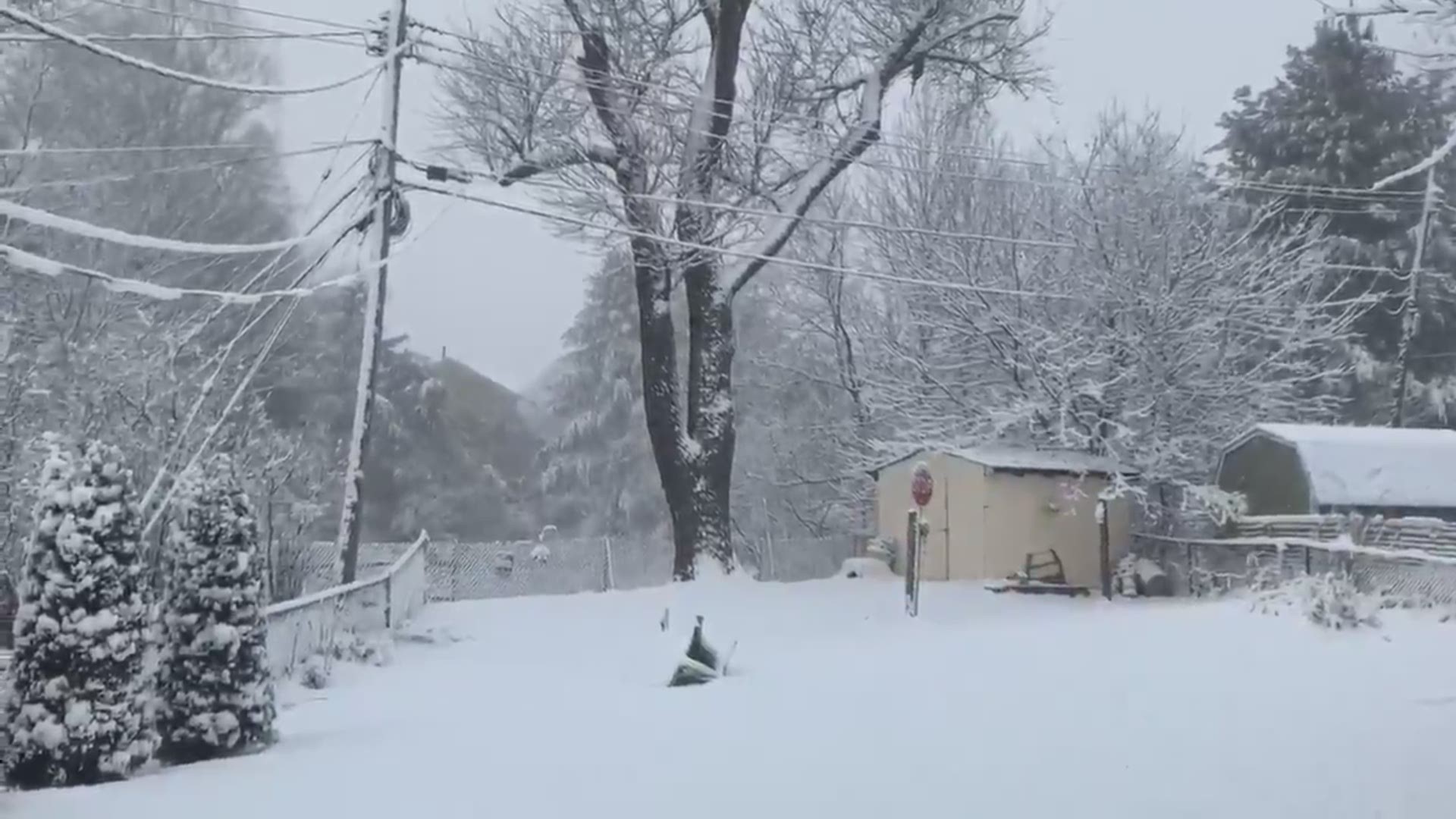 WASHINGTON — Did you hear it? Thundersnow was heard in Maryland Wednesday morning as an intense snow squall passed overhead.

WUSA9 Viewer David Allen tweeted this video from Owings Mill, Maryland, which is in Baltimore county. Watch and listen. You'll see a flash of light about 15 seconds in. Then, you'll hear the deep rumble of thunder about 20 seconds into the video.
This thundersnow happened as a snow squall was moving through the Owings Mill area, which reduced visibility and dropped some additional light accumulations of snow. David Allen said it was about 1/2" more of snow.

What is thundersnow and how does it form?

Thundersnow can happen during winter storms or snow squall events when it is snowing heavily. These energetic snow storms can have areas of strong lift (upward motion), like in a summer thunderstorm.

In summer thunderstorms that create lightning, small hailstones in the clouds can collide. These collisions create static charges (think positive and negative). With enough buildup of charge, a giant spark, called lightning, can occur.

This "static electricity" is the same concept as when you may accidentally shock someone or get shocked while touching a doorknob in winter.

In a winter storm or in a snow squall, instead of hailstones, snowflakes and sleet pellets high in the clouds can collide. Those collisions create the same static charges as in a summer thunderstorm. With enough static charge, lightning is created.

Here's a video of thundersnow from last winter in Feb. 2019 along with Meteorologist Howard Bernstein's explanation on the phenomenon. 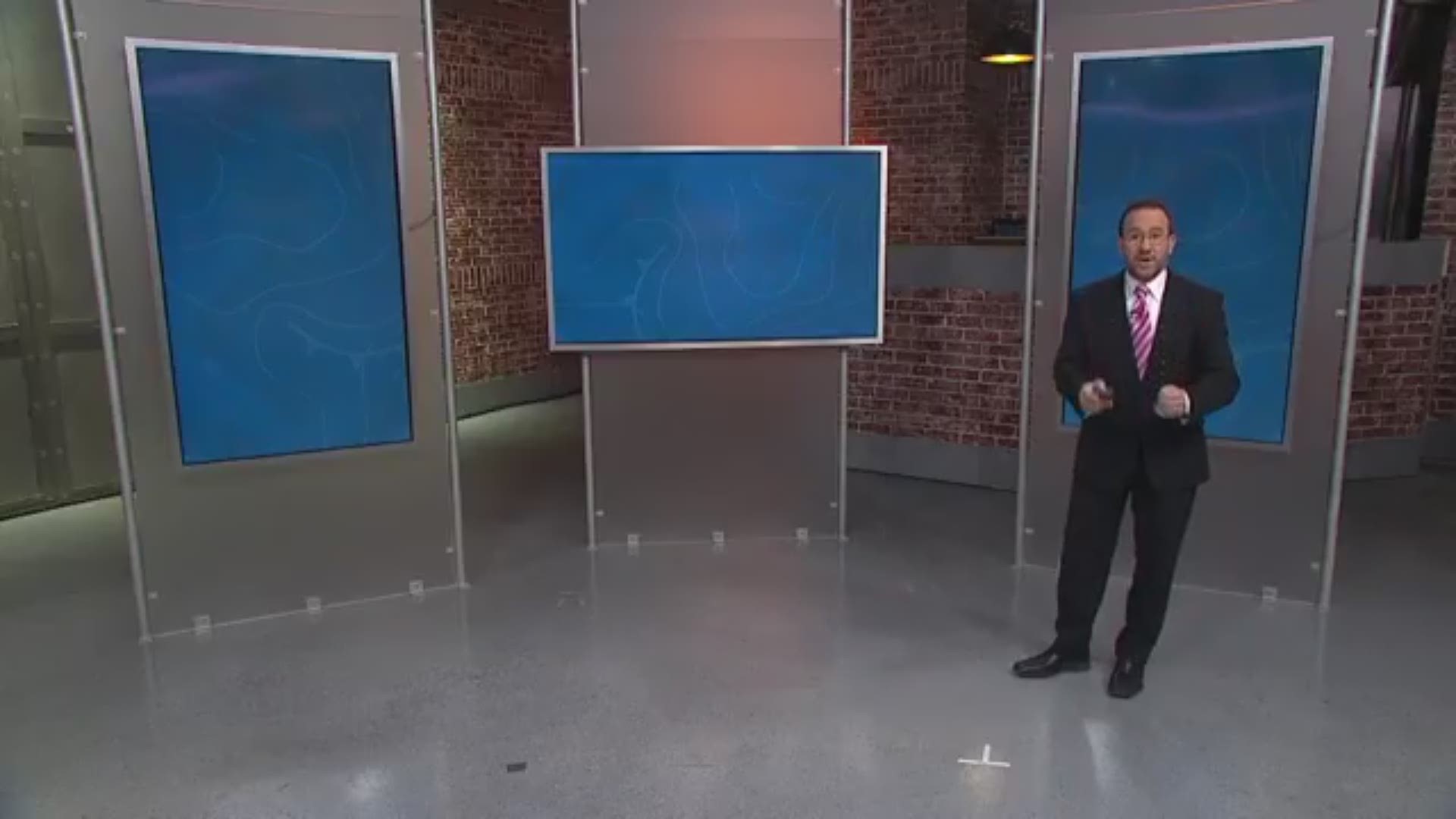 RELATED: Weatherman freaks out over "thundersnow" caught on camera

How does thunder happen from lightning
Thunder is the sound wave created by lightning. Lightning is very hot! It heats the air around it rapidly. This air expands rapidly, creating a shock wave of sound.

That's the boom you hear after a lightning strike!

So, that's how you get thundersnow.