This top-10 DC storm was followed by a second nor'easter, then some of DC's worst floods in history. 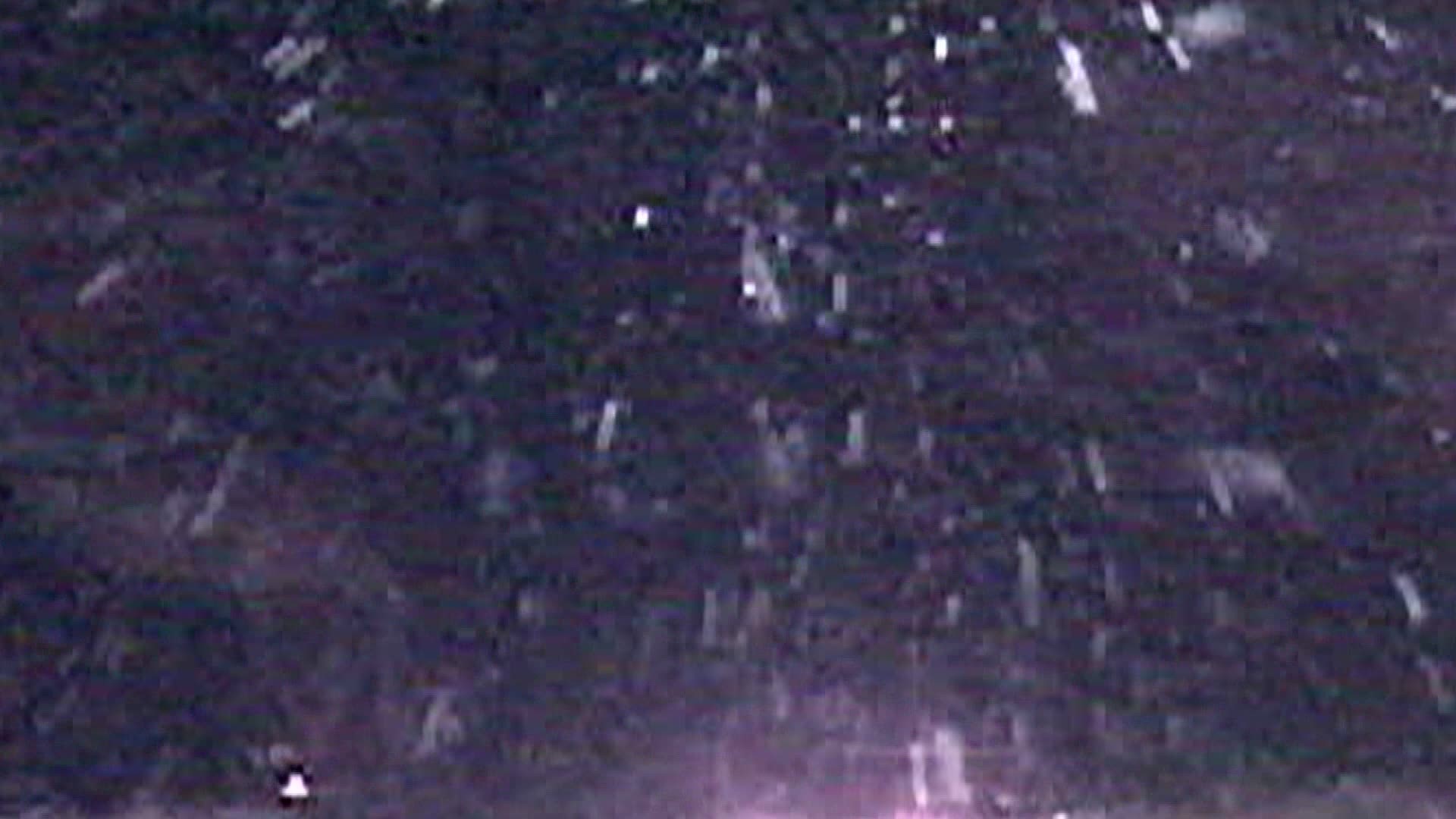 The evolution of the forecast of the Blizzard of '96 is almost as interesting as the storm itself. About five days out the storm was going to pass completely to our south. Then about four days out, the southern part of our viewing area was going to get two to four inches.

We had plenty of cold air in place. Each succeeding day the computer models moved the storm a bit farther north so we inched the accumulating snow farther north. The late computer run on Friday night depicted a blizzard for the entire Metro Area. If you didn't watch the late news on channel 9 that night than you weren't prepared.

This storm is one of the few I can remember that got better i.e. more snow each day leading up to the storm and then delivered. I worked that Saturday night and went for 18" - 30" for total storm accumulations. Sometimes the big ones are easier to forecast.

Snow began falling around 10 PM on Saturday night the sixth. Heavy snow continued throughout the seventh with thunder snow that night. This storm set the record for the most snow in a snowstorm at Dulles with 25.4". The Blizzard of '96 is the fourth largest recorded snowstorm Downtown with 17.1". The blizzard brought a few inches of snow on Monday the eighth, followed by a brief break.

On January 9, 1996, a second Nor’easter hit the DC Metro Area. The initial record-setting blizzard had already dumped one to two feet of snow January 6-8, 1996. The second storm left 4” to 6” of fresh snow. We all began to wonder when the snow would melt. Many side streets downtown remained unplowed. 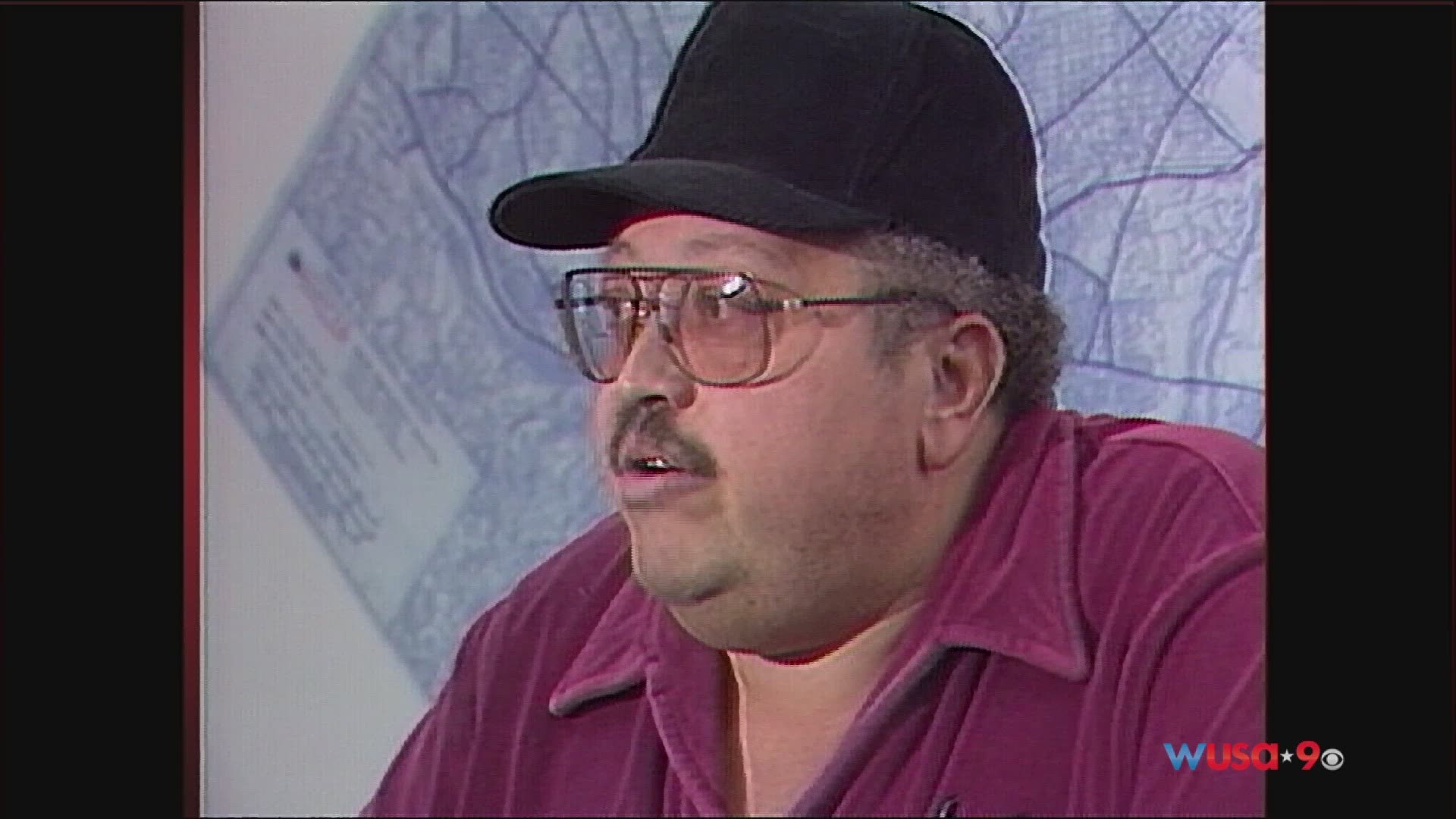 In the Aftermath: DC Metro Floods

Only five days later, high temperatures reached into the 50s, with the 60s the following Friday. The rapid warm-up coupled with another big storm, this time a rain storm, produced the worst flooding the DC Metro Area since Tropical Storm Agnes in June of 1972.

Major flooding occurred on Saturday, January 21. On January 22, the stream flow of the Potomac River in Washington, D.C. was the second highest behind Agnes. The peak flow was 347,000 CFS (cubic feet per second), compared to peak flow with Agnes of 359,000 CFS.

RELATED: Did you hear it? Thundersnow in Maryland