The DMV is still searching for true winter conditions, with a historic warm trend being seen in the region. 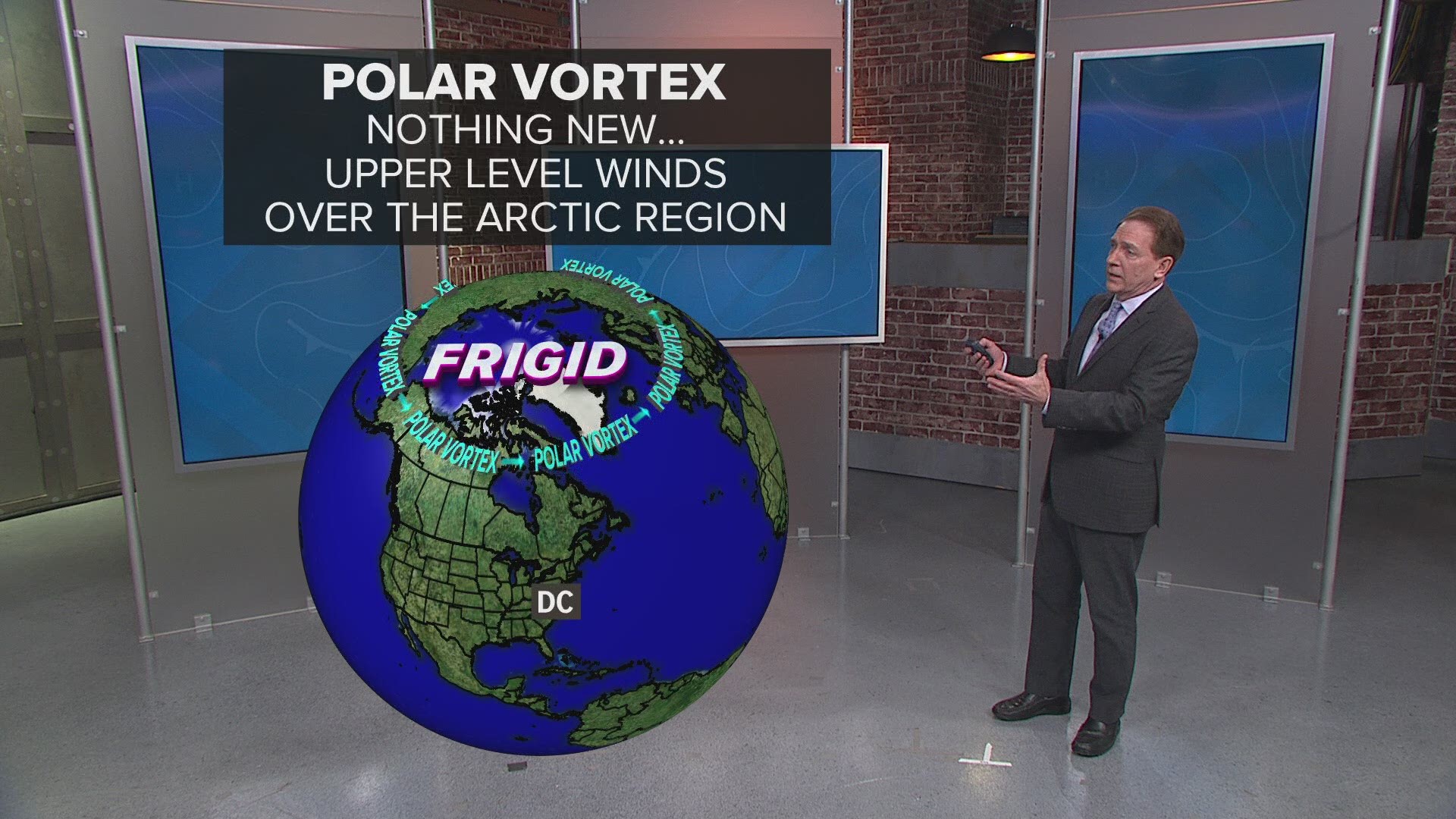 If you’re thinking it hasn’t been that cold this winter, well, you’re right.

It will go down as the fifth warmest January on record for the lower forty-eight states. This was after a top-10 warmest December for the region, according to the National Oceanic and Atmospheric Administration (NOAA).

In the DMV, January 2020 was top-15 all-time warm for both Maryland and Virginia.

Virginia logged it’s 14th warmest January on record, with an average temperature of 40.5F. The month of January hasn’t been this warm statewide in Virginia since 2006.

Mild winter weather has impacted the District as well.

D.C. saw a January average temperature of 42.4 degrees, which was also well above average, and the warmest since, you guessed it, 2006. It was also the least snowiest January for D.C. since that same warm year of 2006.

As of Tuesday, February 11th, D.C. has logged 19 days in a row of warmer-than-average temperatures, dating back to January 24th.

Where is the winter cold?

Despite a strong polar vortex, bitter winter cold has been too shy visit the mid-Atlantic this season.

The cause? The strength of the polar vortex has actually bottled up the super cold air where is normally resides, which is over the Arctic and in the upper levels of the atmosphere (the stratosphere). This has led to extreme cold in places like Alaska. Alaska logged it’s 14th coldest January on record, and has seen drastically chilly weather since the end of 2019.

This winter, a very strong polar vortex has actually kept that warm and cold air exchange from happening. This means winter’s deep cold has remained in the stratosphere, and mild weather has prevailed over most of the mid-latitudes, including right here in the mid-Atlantic.

No strong and long lived cold blasts are forecast to impact our region through the rest of the month, which means there is little hope for cold weather through the start of March.

NOAA's Climate Prediction Center is forecasting above normal temperatures for much of the rest of February. This also means our snow drought will continue through the end of the month.

Since December, D.C. picked up less than an inch of snow, and has seen more 60 degree or warmer days than those in the 30s or even colder.

However, March is the fourth coldest and snowiest month for DC. So not all hope is lost for snow lovers.