Gloomy weather got you down? Here's how weather can affect your mood

The Mayo Clinic defines Seasonal Affective Disorder as a type of depression related to changes in the seasons, typically affecting people more in fall and winter. 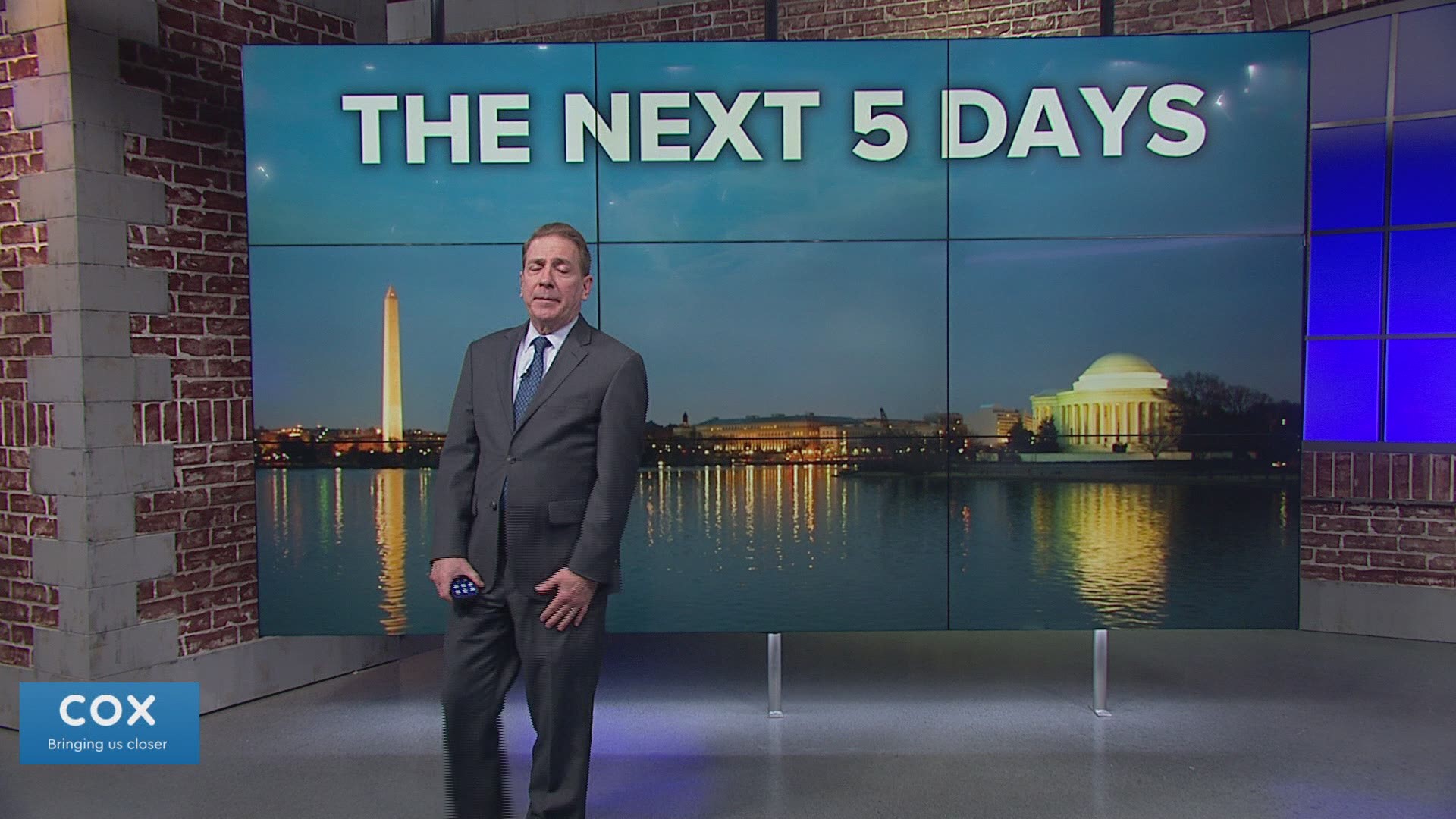 WASHINGTON — Let's face it, this has not been the winter for snow lovers -- it's been much more like spring than winter. We've had more days with highs in the 60s than highs in the 30s. Instead of ample snow, we get a tornado outbreak.

RELATED: NWS: 5 tornadoes touched down in Maryland, with 2 in Montgomery and 1 in Frederick County

Instead of cold, we've been getting gray, gloomy days with rain and above-average temperatures.

While some may like the mild temperatures, others are wishing for a big snow.

"If it's winter, let me know. Prove it with a couple of inches of snow," Lindsey Webb wrote on Facebook.

Other comments poured in.

"This winter season is in hiding like it owes us money," said Ronald Anthony Blocker, Jr.

Meteorologist Topper Shutt was even sent cookies from a sweet viewer, as a bribe for bringing snow to the area!

It's no doubt that Mother Nature is letting some of us down, and it turns out weather can impact our mood. Medical experts refer to it as Seasonal Affective Disorder (SAD). The Mayo Clinic defines SAD as a type of depression related to changes in the seasons. For most people, SAD is brought on during fall and winter.

Nicole Fayard, a psychotherapist at The Counseling Center of Maryland, said at least 20% of her clients meet the DSM-5 criteria for SAD-Major Depressive Disorder.

RELATED: We just had our fifth top warmest January ever in the DMV

"In my practice, I feel I am seeing more cases with college-age students [with] hypersomnia and then not able to get up to go to classes, which leads them to feel more depressed," Fayard said.  "It's a cycle. As one client has said, 'it's not that I don't want to go, it's my body won't let me.' In these cases sleep hygiene is of the utmost importance."

Fayard noted that 70% of depressed people have more trouble in the winter, but said anyone could be impacted.

"Think about it -- we wake up, most of us check the weather to see what to wear," Fayard said. "If it's either way too hot or way too cold, our moods may shift to negativity."

She suggested that sun lamps or lightboxes are a great way to supplement the lack of UV rays in the fall and winter.

Fayard said even people who don't have SAD or clinical depression, wild swings with weather can still impact our mood.

"It's almost like since it is winter in D.C. it's supposed to be cold and snowy, and yet today it's 60 degrees," Fayard said. "Then tomorrow it will be back to the 30s with no snow. Our bodies and circadian rhythms are confused and we are getting yucky weather, with no fun snow to play in."