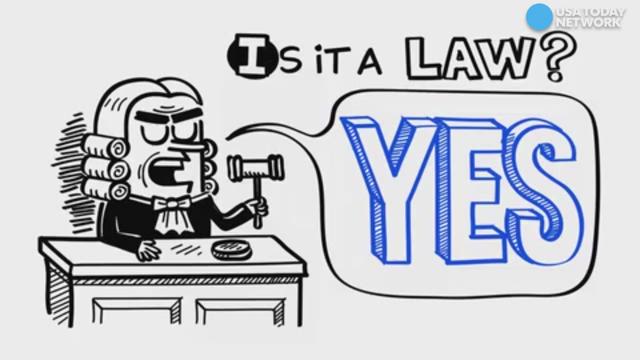 WASHINGTON — It's that time of the year again where we have to make a trade-off. More hours of daylight but we must give up one hour of sleep to get it.

Daylight saving time begins Sunday, March 7, at 2 a.m. and health experts say it brings on a temporary increase for heart attack and stroke.

In multiple studies conducted, researchers have noted that the Monday following the time switch is often the day that they see the spike in cases.

A 2014 study conducted by the University of Michigan Frankel Cardiovascular Center, found a 24 percent increase in heart attacks on Mondays. During the other days of the week, heart attack numbers tapered off.

Scientists believe the reason more heart attacks happen on Mondays could be several factors, including the stress of starting a new workweek and changes in our sleep-wake cycle.

A different trend occurred when it was time to turn the clocks back. Researchers found that the Tuesday after daylight saving time ends in the fall, they found a 21 percent reduction in heart attacks.

During the study from March 2010 and September 2013, researchers looked at more than 42,000 hospital admission records.

Researchers noted that while the time change may play a role, it does not influence the overall incidence of heart attacks. Doctors still suggest diet, lifestyle and exercise are a bigger factor in cardiovascular health.

In Sweden, researchers also discovered a 5 percent increase in the risk of heart attacks the week following the clocks being moved ahead one hour.

Doctors who conducted the study said they typically saw the increase in the first three days of the time change.

They also found a small reduction in the risk of heart attacks after the clocks were changed back to give people an extra hour of sleep during the wintertime.

A preliminary study in 2016 showed that the rate of ischemic stroke was 8 percent higher during the first two days after a daylight saving time transition.

According to Science Daily, ischemic stroke is the most common kind of stroke. It is caused by a clot blocking blood flow to the brain.

One of the authors of the study, Dr. Jori Ruuskanen, of the University of Turku in Finland, spoke to our news partners CBS News.

"Looking at over a decade of stroke data, we saw a temporary increase in stroke incidence after daylight saving time transitions," Ruuskanen told CBS News. "Although from an individual point of view, this small increase in stroke risk we see in a population level is probably not a major issue, the study emphasizes the importance of sleep disturbances as a risk factor for stroke."

The study also noted that people with cancer were 25 percent more likely to have a stroke after daylight saving time than during another period.

For people over the age of 65, the study found that they were 20 percent more likely to have a stroke right after the transition.

If you feel sluggish on Monday morning after we spring forward you have every right to feel that way.

Sleep neurologist Dr. Brynn Dredla of the Mayo Clinic said the transition can be tough.

"We have more difficulty springing forward than we do falling back," Dr. Dredla said on the Mayo Clinic's website.

In a Mayo Clinic Network News article, experts noted that the body's internal clock, or circadian rhythm, can be disrupted when we lose that hour of sleep.

Experts there explained that the body's internal clock stops matching the external clock. This makes us feel tired and sluggish.

"If someone sleeps from 10 p.m. to 6 a.m. and then we spring forward, on Monday morning we're asked to now be driving when we should normally be sleeping," Dr. Dredla said.

"So that can be a big impact because our body is under the impression it should be asleep when we're asking it to perform a pretty complex task," she explained in the article.

Dredla said it normally takes about two days to adjust.