On average, the nation's capital only hits 90 degrees 36 times a year. So this is a lot. 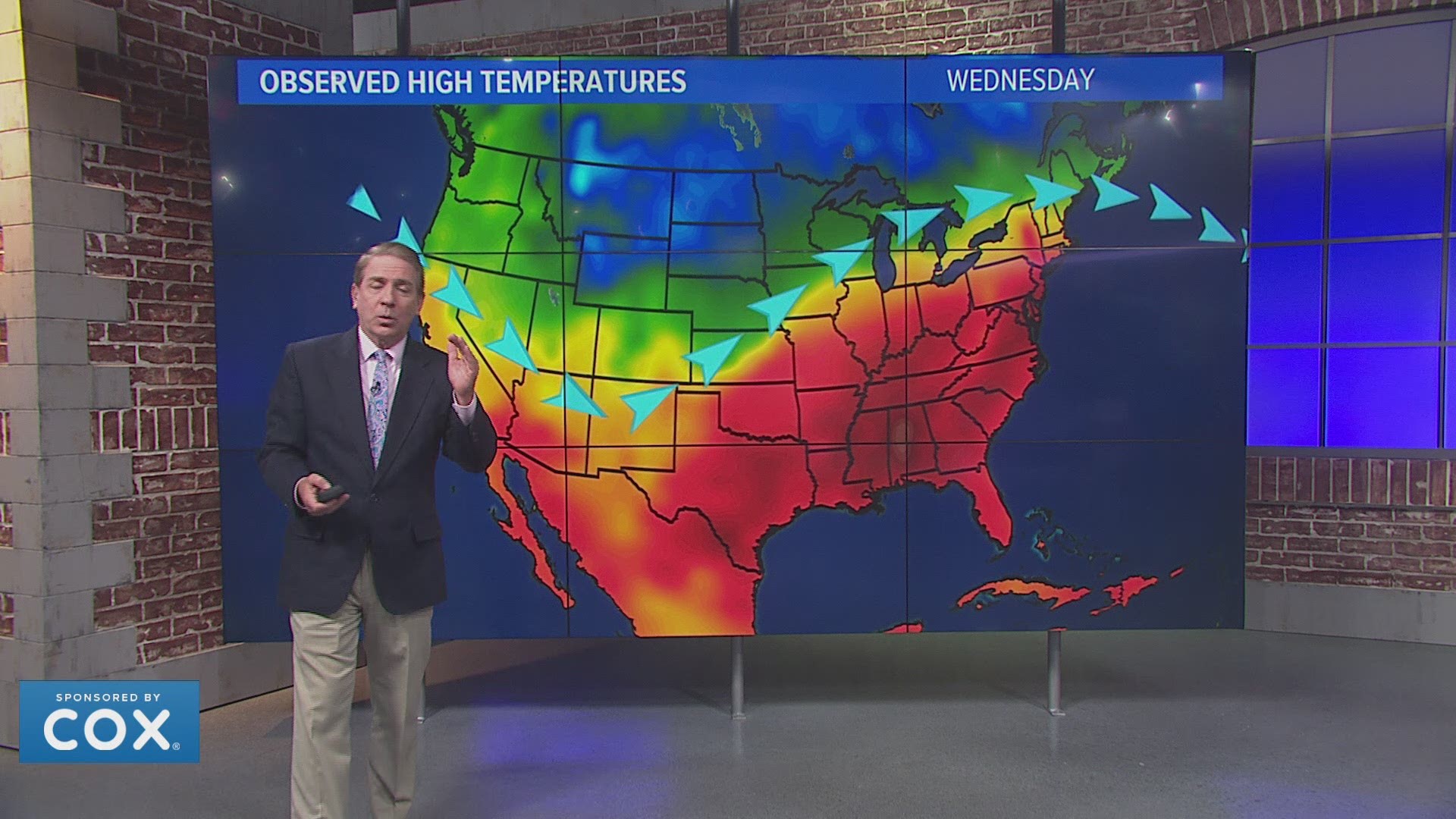 WASHINGTON — In a shock to almost no one, this year has been officially hot.

So far, the nation's capital has hit that 90 degree temperature mark a total of 62 times through Wednesday, October 2nd.

This past July was the ninth warmest on record - tied with 1955. The average temperature - not the average high, to be clear - for July was 82.1. The long term average for July is 78.1.

All the temperatures we’re referencing were taken by the National Weather Service at Reagan National Airport.