Denver, Boston, Philly and NYC will be the only major US cities colder than metro DC on Sunday. But only by a couple of degrees. 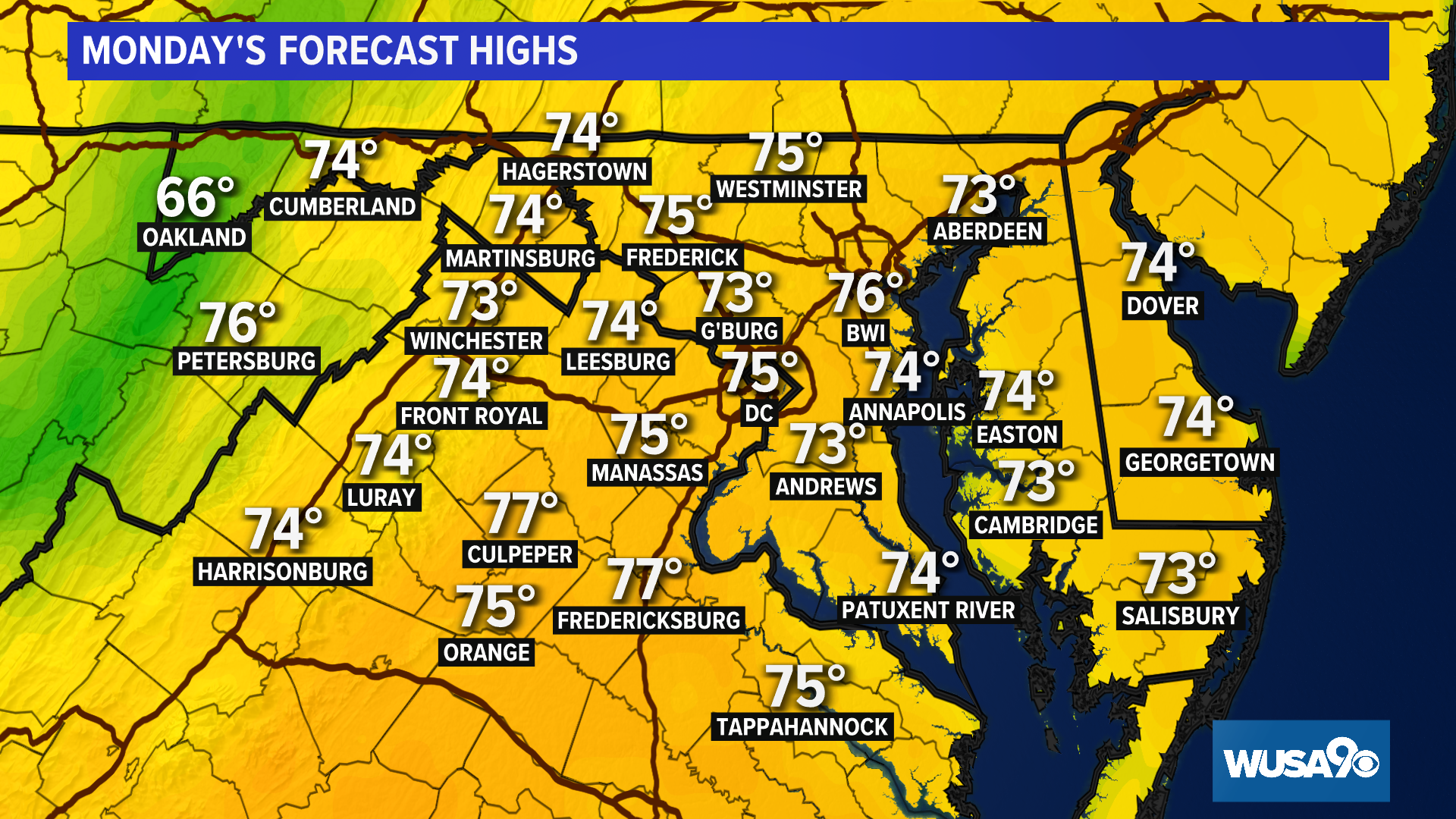 WASHINGTON — If you walk outside your home in D.C., it probably feels more like the onset of October and less like the unofficial start to summer, which in May, includes the reality of hot steaming weather that will last through August.

Instead, Washington D.C. is one of the coldest major cities in the United States on Sunday amid a cold front hitting the region that has put a high temperature for the District at 56 degrees Fahrenheit.

According to WUSA9's weather department and the models used for forecasting, Denver, Boston, Philadelphia and New York City are the only cities that may be colder, but not by much.

In the DC/DMV region on Wednesday, temperatures reached a high of 91 degrees, but that would soon change with the wet weather that moved in. By Friday night going into Saturday temps dipped into the 50s and didn't climb into the 60s. 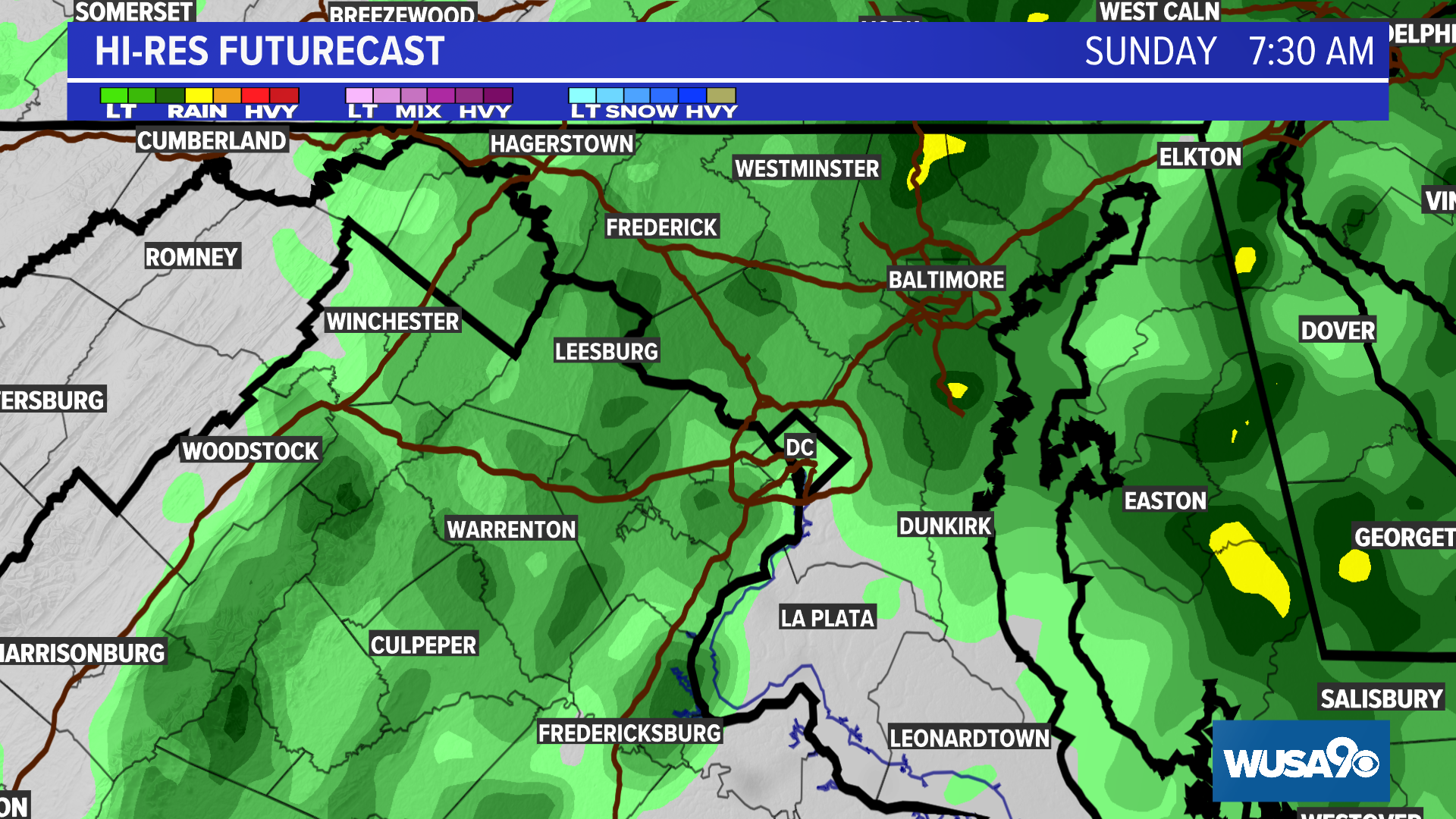 This cold weather will end though, and this weather of the Memorial Day weekend will likely be the coldest weather the region will see until September.

One thing that has happened with the colder weather, is a less noticeable noisy environment that has been brought on by cicadas since early May.

The Broon X cicadas are not a fan of the cold, which means the flying critters aren't as active.