All occupants inside both of the homes were able to evacuate. 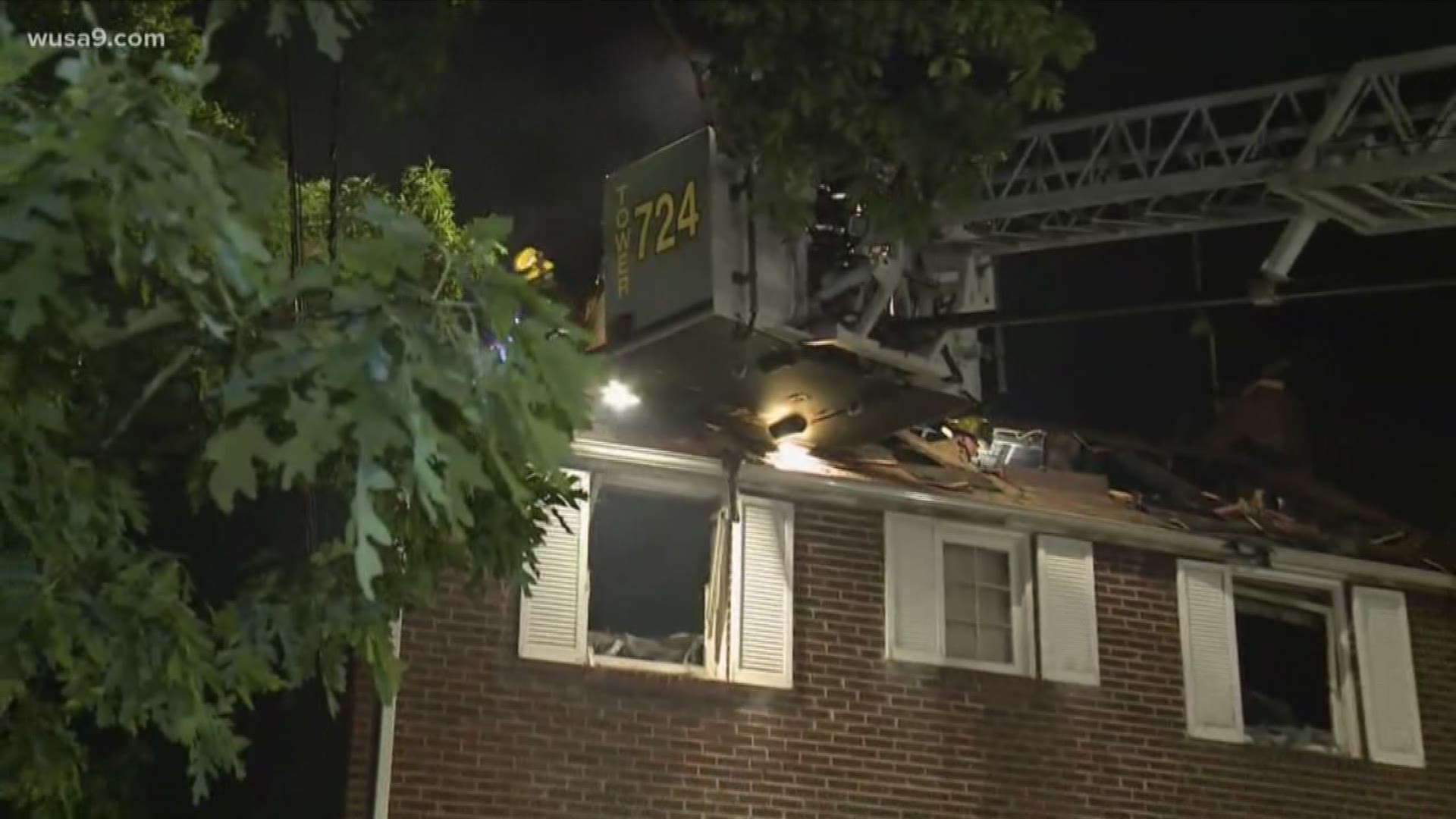 RELATED: 35K+ without power as storms roll through the region

Less than an hour later, on the 900 block of Larch Avenue, in Takoma Park, firefighters rushed to another blaze that was started by lightning.

The occupants of both houses survived without injuries.