Will we see snow on Tuesday?

Tuesday's storm tracks too far south to be a threat to the DMV. 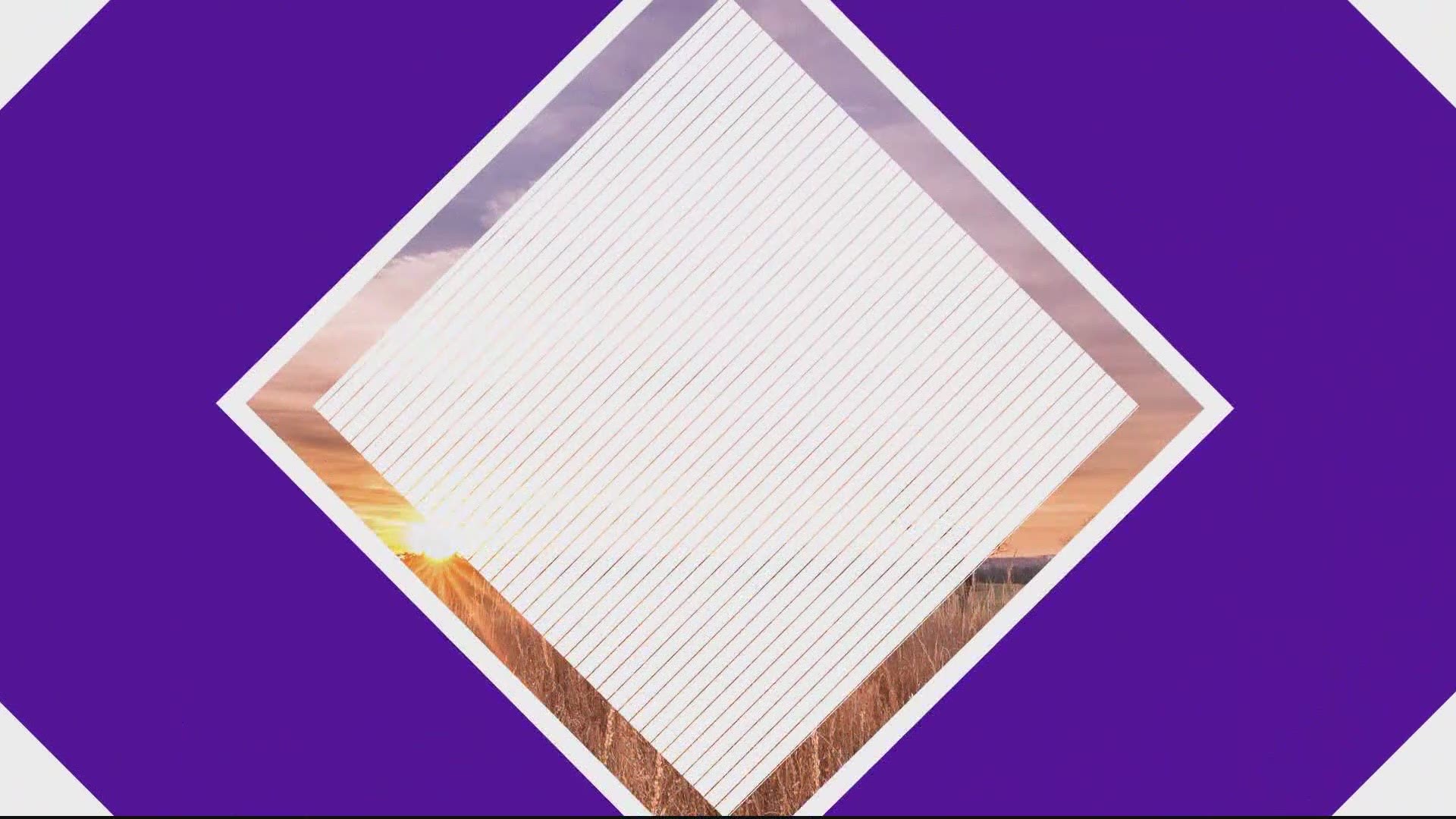 WASHINGTON — Snow often gets the attention of snow lovers in the region, so we have our eye out for late Monday into Tuesday.  For now the chances look slim to non-existent.  Let's go over a couple of models.

The GFS, the American taxpayer-funded model, has a few clouds next Tuesday. A few showers are possible well south of D.C. Tuesday with a hint of snow over the mountains and in West Virginia.

RELATED: Clouds return Friday as a storm passes to our south

As for snow totals, current models show consistency between the GFS and the Euro. No snow for the DMV. Keep your plans. Good news for some ski resorts. WISP, Timberline and Snow Shoe will all pick up a few inches of snow.

Bottom line, a storm around the DMV next Tuesday looks weak and passes well south of us. Snow lovers...we'll have to wait.

RELATED: How does the polar vortex lead to Arctic outbreaks?