TIMELINE: Here's how the winter storm continues to impact the DMV Thursday

The colder spots north and west of DC have the highest threat of wintry weather. 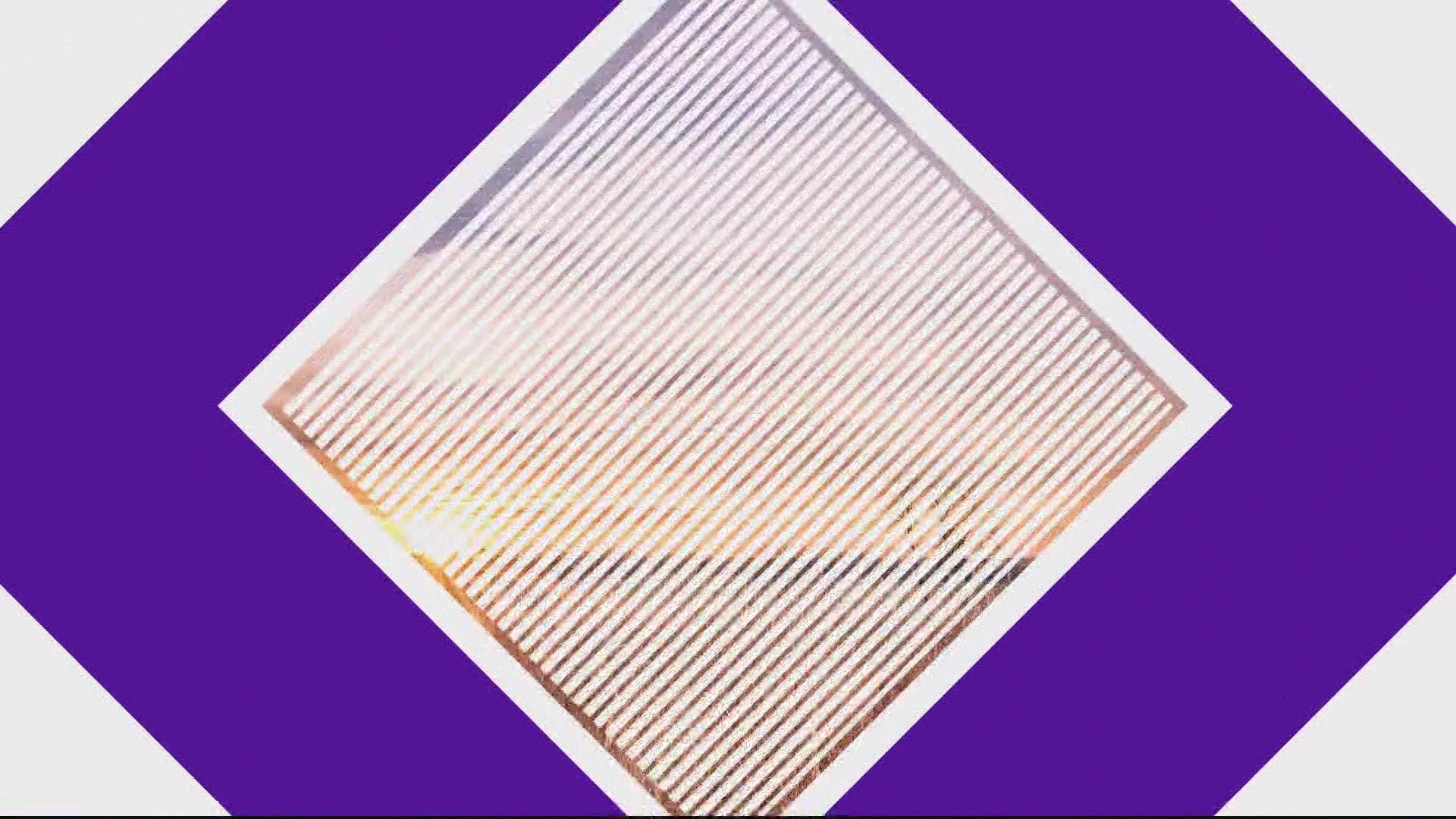 WASHINGTON — Snow and sleet still blanket most of the DMV, with our suburbs to the north and west of the District seeing the most snow accumulation Wednesday during the biggest storm the region has seen in several years. Now, the focus shifts to how the winter storm will impact morning commutes and road conditions Thursday morning.

A Yellow Weather Alert has been issued for Thursday morning, as an overnight freeze could create black ice and slick roads. While the pandemic has greatly reduced road congestion during this storm, morning commutes will still be slow, and several school districts have chosen to close schools.

Driveways and untreated sidewalks will be slippery, so walk with caution and be careful retrieving packages. The critical times Thursday will last until around 11 a.m.

Midnight - 5 a.m. Thursday - Areas that had rain begin to transition to a little snow before the storm pulls away. Most precipitation ends by 4 a.m. Roads could be slick. You can see slow driving times and commutes, with several schools delayed or canceled.

After 5 a.m. A few flurries and light snow showers are possible Thursday.

It has been a while:

In past winters, the track just south and east of D.C. would be ideal for snow for D.C., but this year cold air has been hard to find. Still, we should have just enough cold air in place that areas west of Interstate 95, but more likely north of D.C., closer to Interstate 70 and west of D.C., along with west of Interstate 81 (west of The Blue Ridge), have the best odds of seeing snow or at least a mix of rain, sleet and snow.