Thursday's system now looks like a glancing blow if not a total miss. 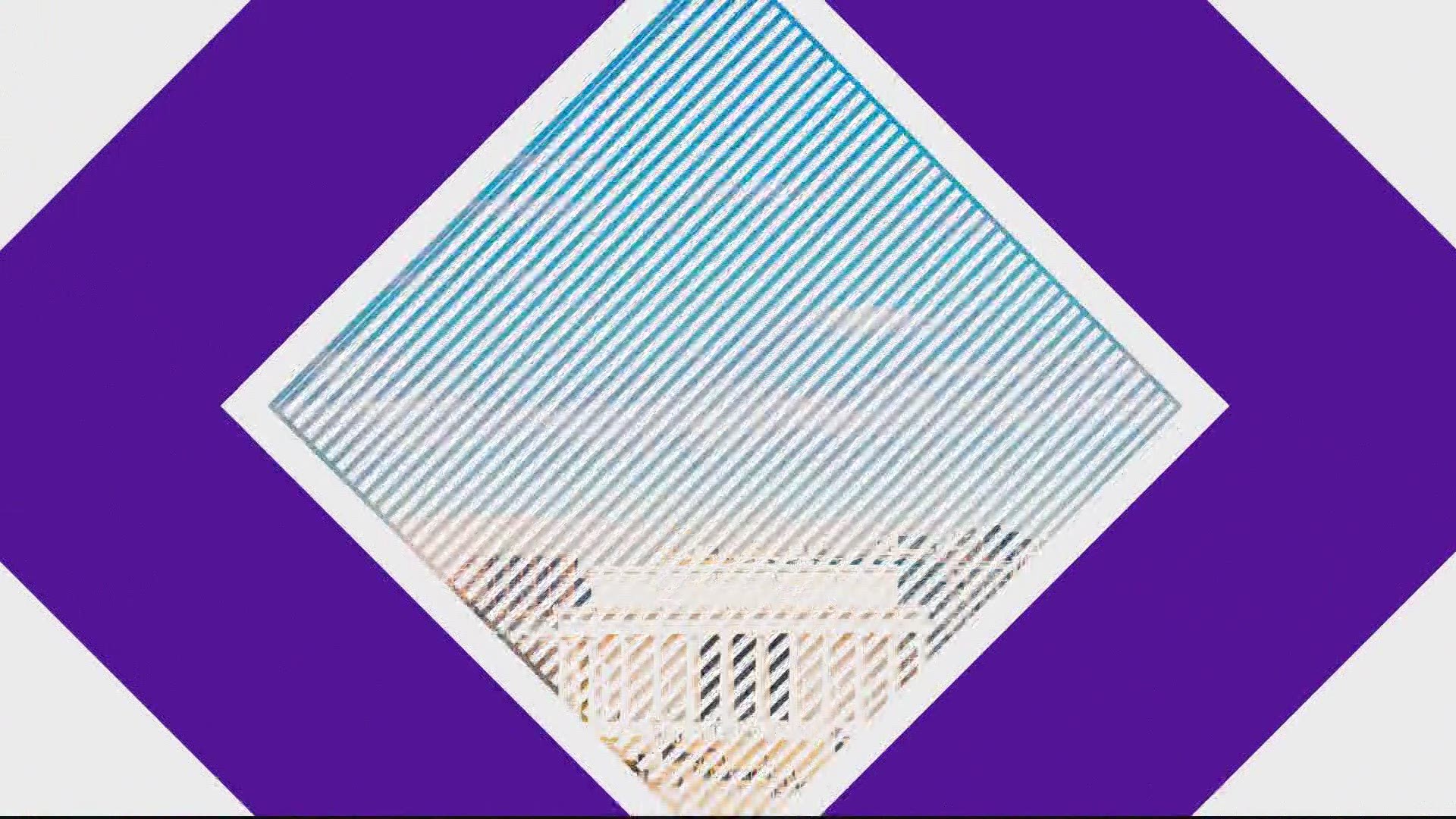 WASHINGTON — Some areas of ice will linger north west of D.C. Tuesday morning.

The key timing is now through to  10 a.m. Tuesday.

Tuesday now - 10 a.m. --  pockets of freezing rain/drizzle and rain/drizzle. Most areas transition to rain. Rain becomes lighter and starts to taper off.

We also have a slight chance to pick up on some snow Thursday as another system moves in. As of Tuesday morning, the chances for snow are dropping. Both the EURO and GFS models now show the storm missing D.C. to the south, but the EURO has a brief period of snow south and east late Wednesday night into Thursday morning.

The Euro and the GFS are the main global models. We also look at the UKMET (United Kingdom) and the GDPS (Canadian) models which also show some rain mixing, then some snow. We also look at some mesoscale models, which gives us data closer to the actual event, such as the NAM (North American Model).

For us to get the BIG snow, the cold air supply from Canada and New England need to be sufficient and the storm track itself needs to be just right.

We'll continue to update this story as the forecast becomes clearer.

So far for the 2020-2021 snow season, Reagan National airport has only recorded a trace of snow and last season they only recorded 0.6".

D.C.'s only significant snow event this season was back on Dec. 16 when we saw several inches, mostly north and west of the District.

RELATED: Here's what it takes to clear snow from the U.S. Capitol grounds and inauguration area

RELATED: Less windy for Sunday as we wait for Monday's storm