Here's why smoke from wildfires kept temperatures in DC cooler

Computer models that help forecasters with predicting temperatures often struggle with the smoke variable in the forecast. 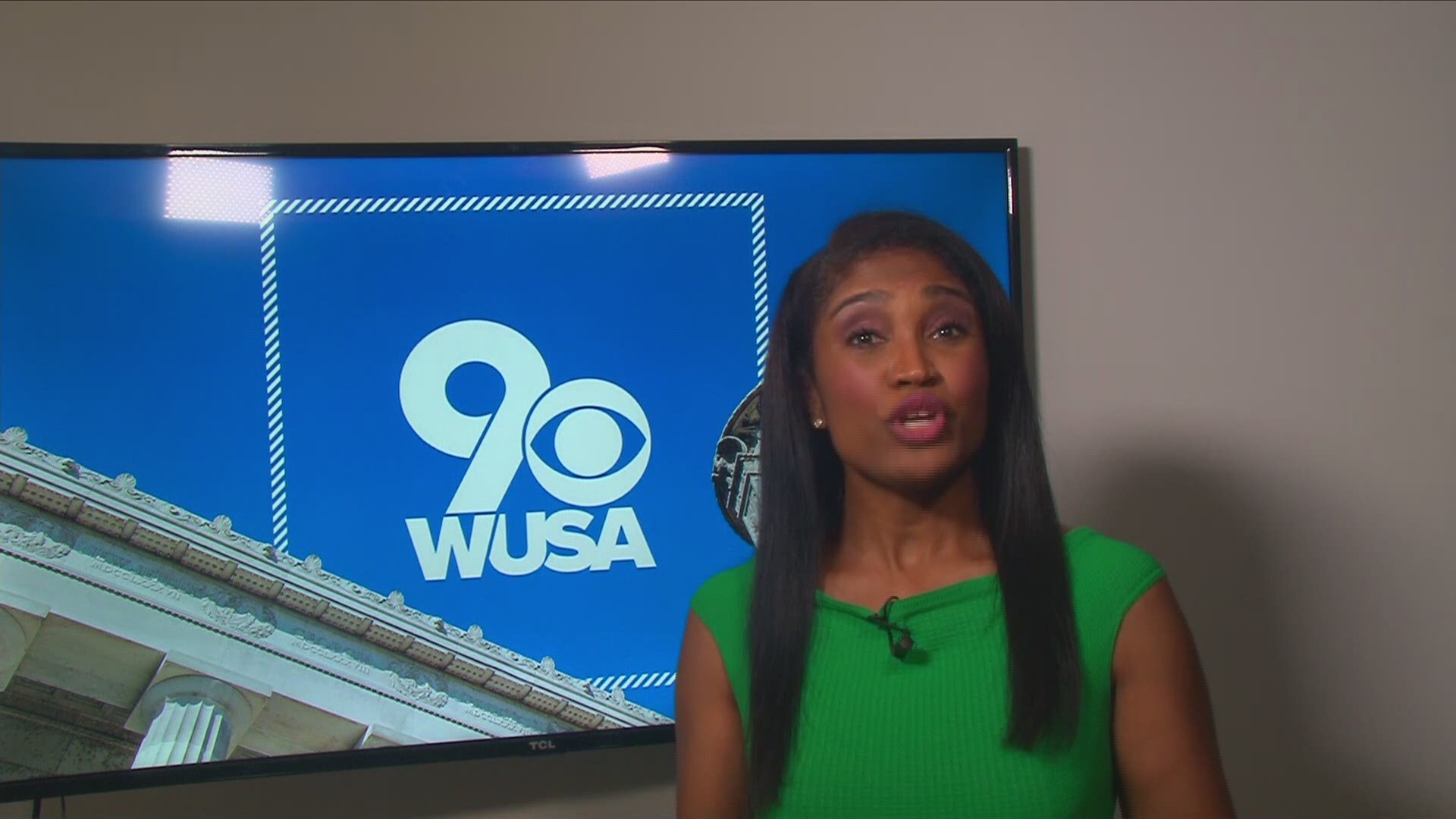 WASHINGTON — It may seem counterintuitive that wildfires could actually cause temperatures to cool, but in a sense, that's what's happening.

The smoke from West Coast wildfires has made it to the D.C. Metro region. Over the last few days, smoke from the fire has kept temperatures an estimated 2 to 4 degrees cooler, because the smoke acts somewhat like a barrier between the sun's energy reaching the earth. The smoke reflects some of the sun's energy back to space. Since we aren't receiving as much energy we aren't able to warm as much.

Computer models that aid forecasters with predicting temperatures often struggle with the smoke variable in the forecast.

In a paper titled "Biomass Smoke from Southern Africa Can Significantly Enhance the Brightness of Stratocumulus over the Southeastern Atlantic Ocean," researchers found that smoke from wildfires interacted with clouds to create a cooling effect.

One of the researchers of the study, Xiaohong Liu, a UW professor in the Department of Atmospheric Science and the Wyoming Excellence Chair in Climate Science, wrote:

"For our study, we found the smoke comes down and can mix within the clouds. The changed clouds are more reflective of sunlight. Brighter clouds counteract the greenhouse effect. It creates cooling."

Liu noted that the composition of the cloud gets changed when smoke is mixed in.

It's not uncommon for events such as wildfires and volcanoes to result in cooler temperatures, sometimes even long term.

In 1815, Mount Tambora started to erupt. In 1816, in parts of Europe, it was known as "The Year Without Summer." That summer Europe experienced snow and cold rain. Temperatures globally were lowered by an estimated 3 degrees Celsius.

Crops were killed because of frost and lack of sunshine. As a result, food became scarce in some areas.