Our warm winter is causing an early arrival of spring. 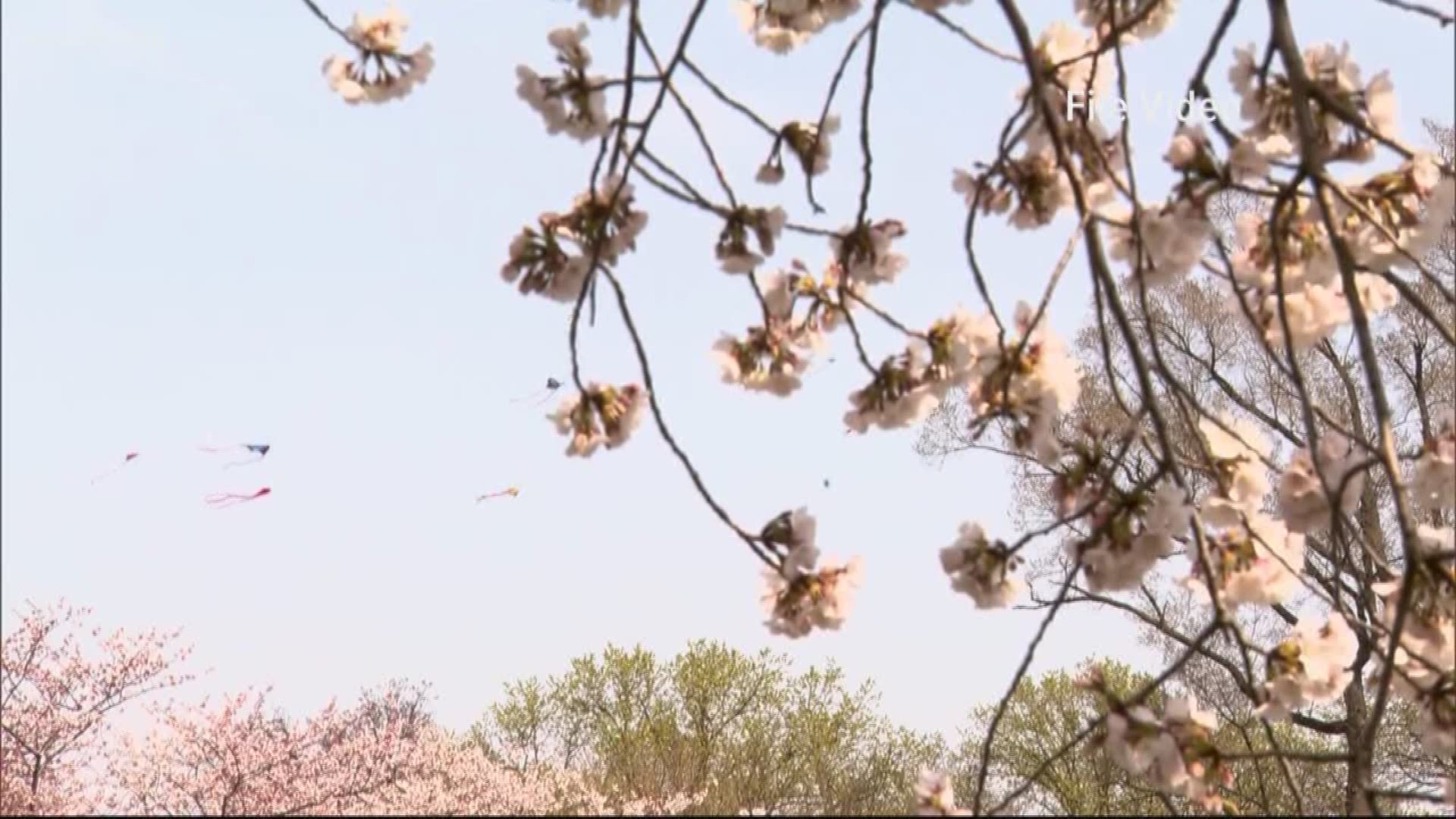 WASHINGTON — We've been experiencing a rather mild winter with little snow. Meteorological winter runs from the beginning of December to the end of February.

Through Feb. 19, we were tied as fifth warmest and Reagan National Airport has picked up only 0.6-inch of snow, well below the seasonal average of 12.6 inches.

RELATED: Track the status of Spring across the country

The warmth has fooled some plants. Crocus, forsythia and other trees/shrubs have started to bloom in a few areas.

Some cherry trees have also started to bloom, but they are other species of cherry trees and not the famed Yoshino Cherry trees that line the tidal Basin and bring busloads of tourists and millions in economic activity to the region.

On average, the Yoshino Cherry trees around the Tidal basin reach peak bloom toward the end of March or the very beginning of April. The earliest peak bloom was March 15, 1990, and the latest was April 18, 1958.

According to the National Phenology Network, some areas of the South and Mid-Atlantic are seeing leaf out three weeks earlier than average, in fact, the earliest of the 39-year record from many locations.

From Brittanica .com: "Phenology, the study of phenomena or happenings. It is applied to the recording and study of the dates of recurrent natural events (such as the flowering of a plant or the first or last appearance of a migrant bird) in relation to seasonal climatic changes. Phenology thus combines ecology with meteorology. "

National Phenology Network on Tuesday wrote, "Spring leaf out has arrived in the Southeast, over three weeks earlier than a long-term average (1981-2010) in some locations. Parts of Oklahoma City are 11 days early and parts of Washington, D.C. are 24 days early."

So, it is entirely possible that our "warm" winter will lead to a record early-peak bloom, before March 10 and that the Cherry Blossom Festival will start on March 20, well after the peak of the blooms.

RELATED: Gearing up for snow late Thursday, but just flurries for the DC metro