Man struck by lightning on Fourth of July near Howard County

Officials said the man was transported to the hospital with serious injuries.

HOWARD COUNTY, Md. — A man was seriously injured after being struck by lightning on the Fourth of July near Howard County, Md., according to Baltimore County fire officials.

The man was struck by lightning in a wooded area at Patapsco Valley State Park, which is located along the Baltimore County and Howard County line.

Officials said the man was transported to the hospital with serious injuries.

No further information has been released at this time.

We will update this story when more information becomes available. 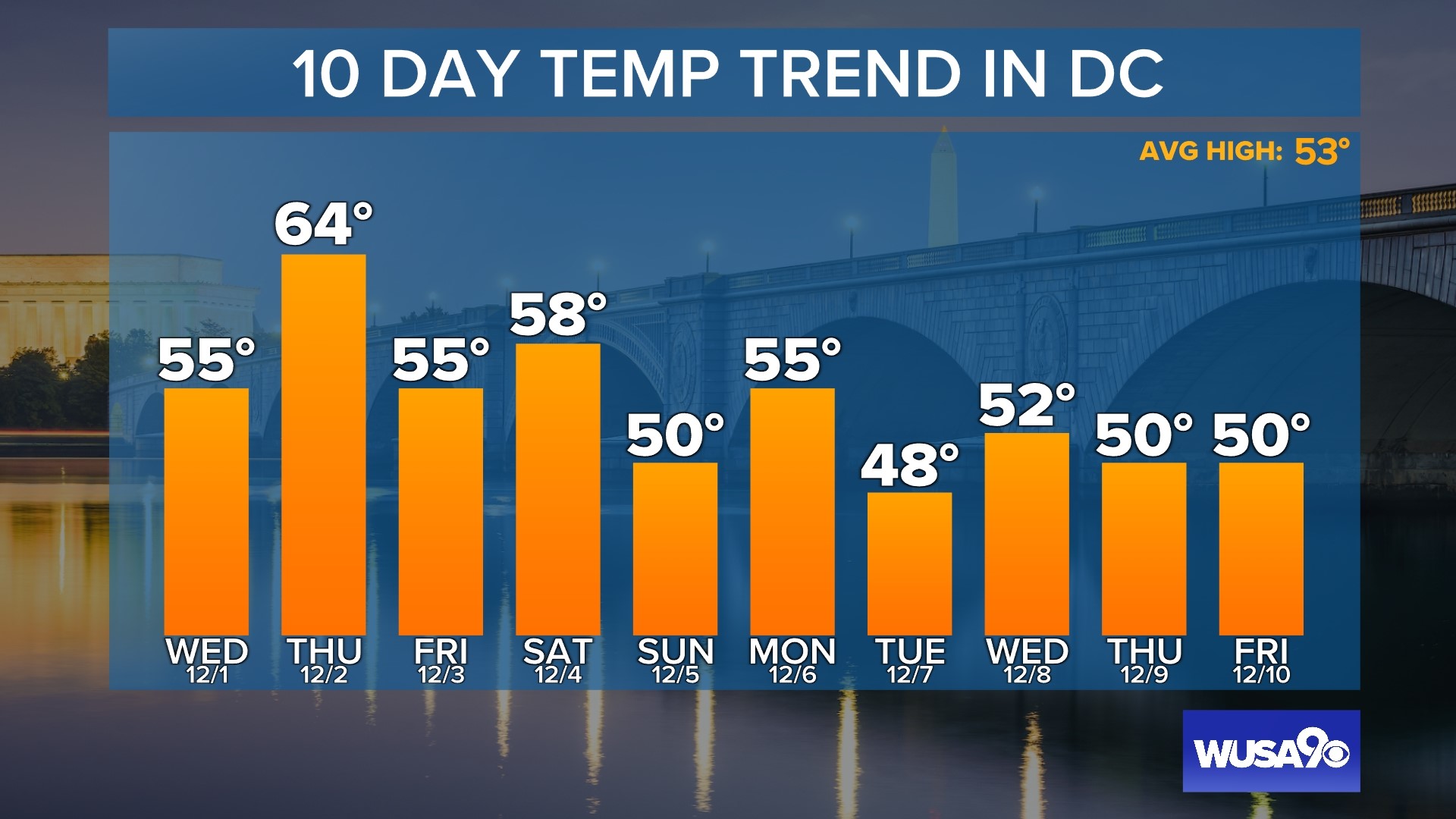