Odile Durocher spent parts of Monday posting to Facebook and reaching out to strangers all in an effort to get in touch with her uncle in Houma, Louisiana. 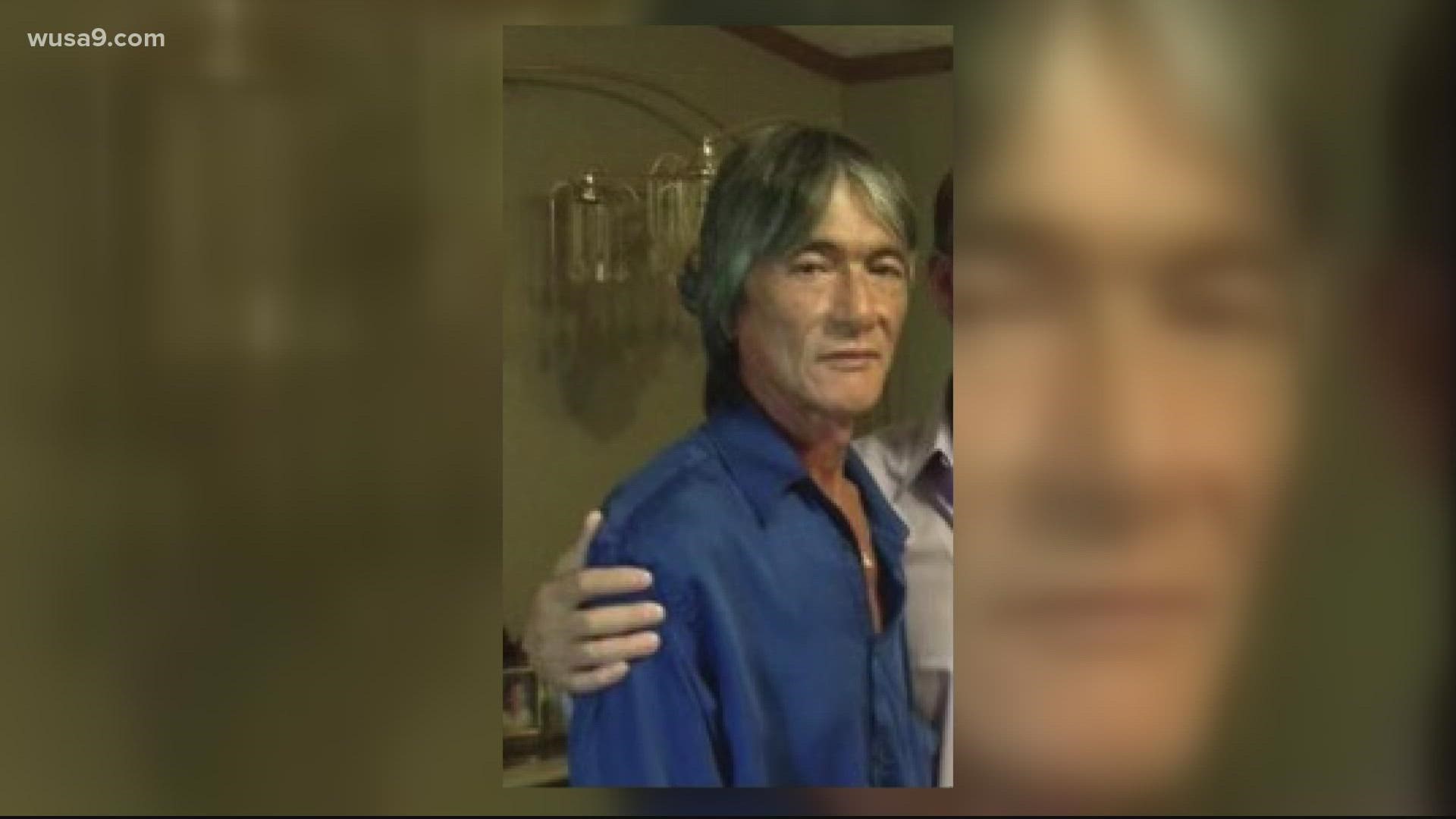 ALEXANDRIA, Va. — As the devastation from Hurricane Ida became more known in Louisiana on Monday, some in the DMV desperately tried to find loved ones living in the path of the storm.

Odile Durocher, who lives in Alexandria, spent parts of Monday posting to Facebook and reaching out to strangers all in an effort to get in touch with her uncle in Houma, Louisiana.

Houma was among the hardest-hit areas in the state after Hurricane Ida made landfall while destroying homes and bringing 150 mile-per-hour winds.

Durocher told WUSA9 that she last spoke to her uncle around midnight on Sunday.

"He started telling us all of the rooms in the trailer just started getting destroyed and blowing away and the bathroom was the only safe place he could go," she said. "We were just trying to talk to him every few hours just to check on him.”

Since then, Durocher said all attempts to reach her 67-year-old uncle Arthur have been unsuccessful.

Spoke to a woman who is desperately trying to get in contact with her uncle Arthur, who lives in #Houma #Louisiana

She says his home was destroyed in the storm. "We have not spoken to him since midnight."

DM me if you can help or know a good resource. @wusa9 pic.twitter.com/Vic4cXHyBs

She said he had to stay behind in his home since he doesn't have any transportation or a place to stay nearby.

Now, Durocher hopes someone sees his picture and can update her family on his whereabouts.

"All day I’ve just been looking at different pages, looking up names, posting his information," she said. "I just basically go through every single post I can find and see if there are phone numbers I can contact. I’ve been texting random strangers. I’ve been posting all the information.”

Seeing the pictures of destruction in Louisiana has only raised concerns for Durocher's family.

Tens of thousands of water and power outages have been reported around the state, as well as at least three deaths.

Moving forward, Durocher hoped any update on her uncle would come soon.

"I've cried because I feel like I can’t do anything here," she said. "All we really want right now is to know if he’s okay. It would be the biggest relief if we could find out that he was okay.”

Dominion Energy told WUSA9 that around 200 crew members were heading south to assist with power restoration following the storm.

"We have a mutual aid system where we send our workers to other places when they need help. They’ll send other workers to us when we need help," said Dominion spokesperson Peggy Fox. "They’ll be deployed to various projects around the region. This is going to be very tedious very difficult work.”