Downed trees, wires -- Here are the damage reports from storms in the DMV

WUSA9 received reports of trees and wires down after storms rolled through the area. 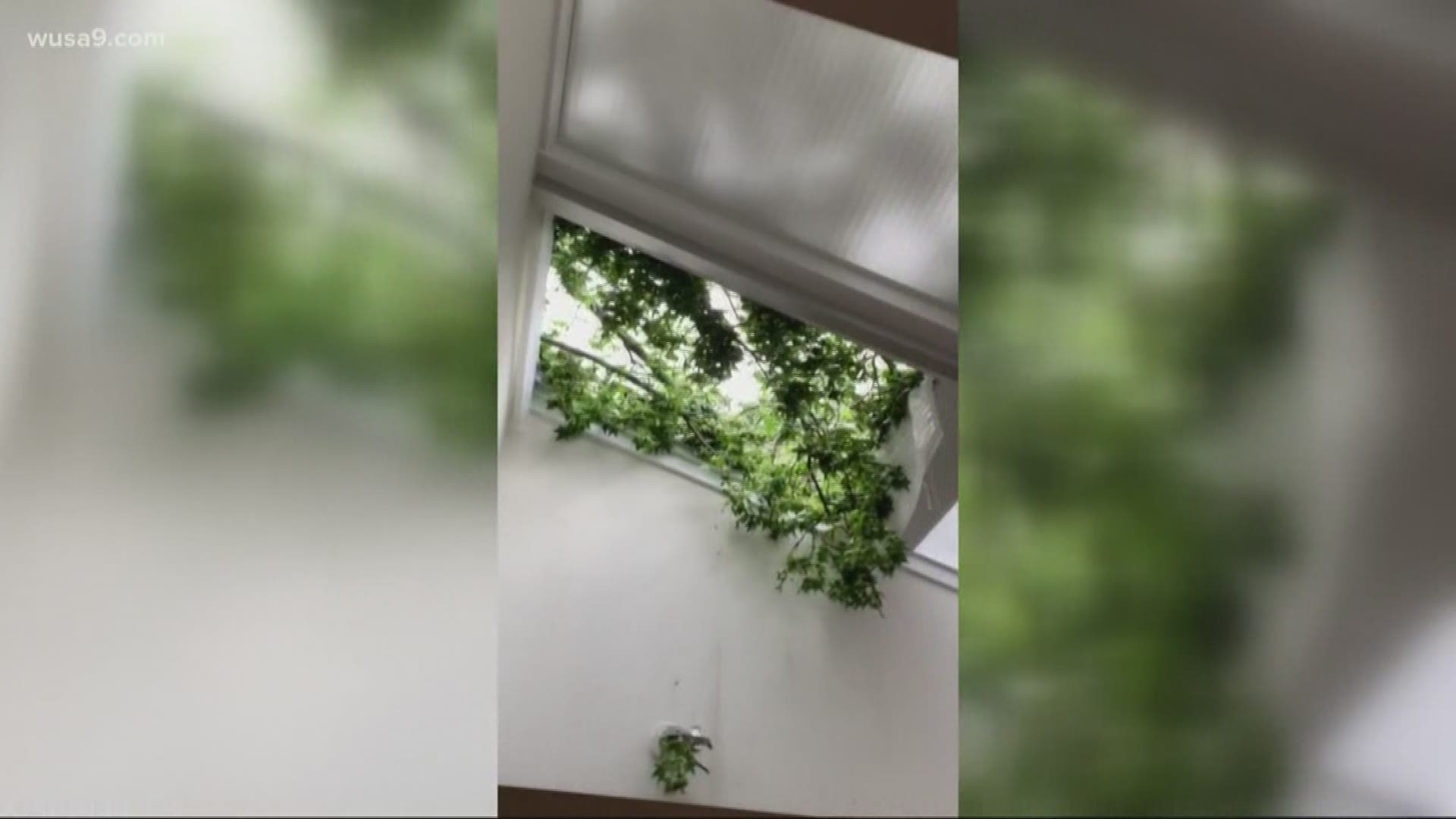 WASHINGTON — Strong storms rolled through the DMV during the Thursday evening rush hour, leaving downed trees and wires in its wake.

In the Bethesda and Potomac, Md., area, several stoplights went out, but are now repaired.

Trees and wires also went down in Takoma Park and Chevy Chase, Md. and Northwest, D.C. This caused several delays for drivers who were trying to get home. 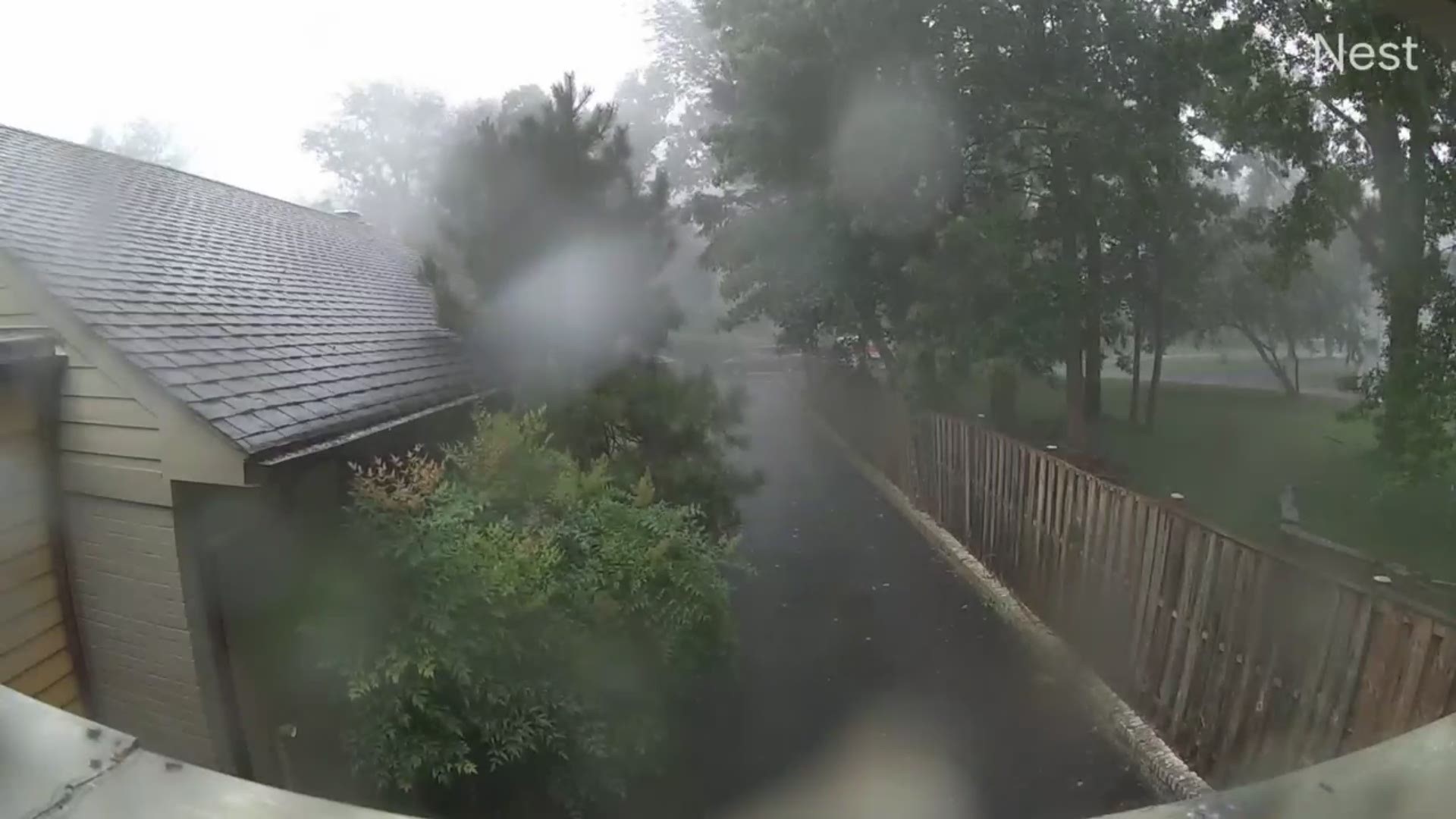 A Chevy Chase homeowner caught the moment a tree fell onto his home on camera during the severe weather with his surveillance system. 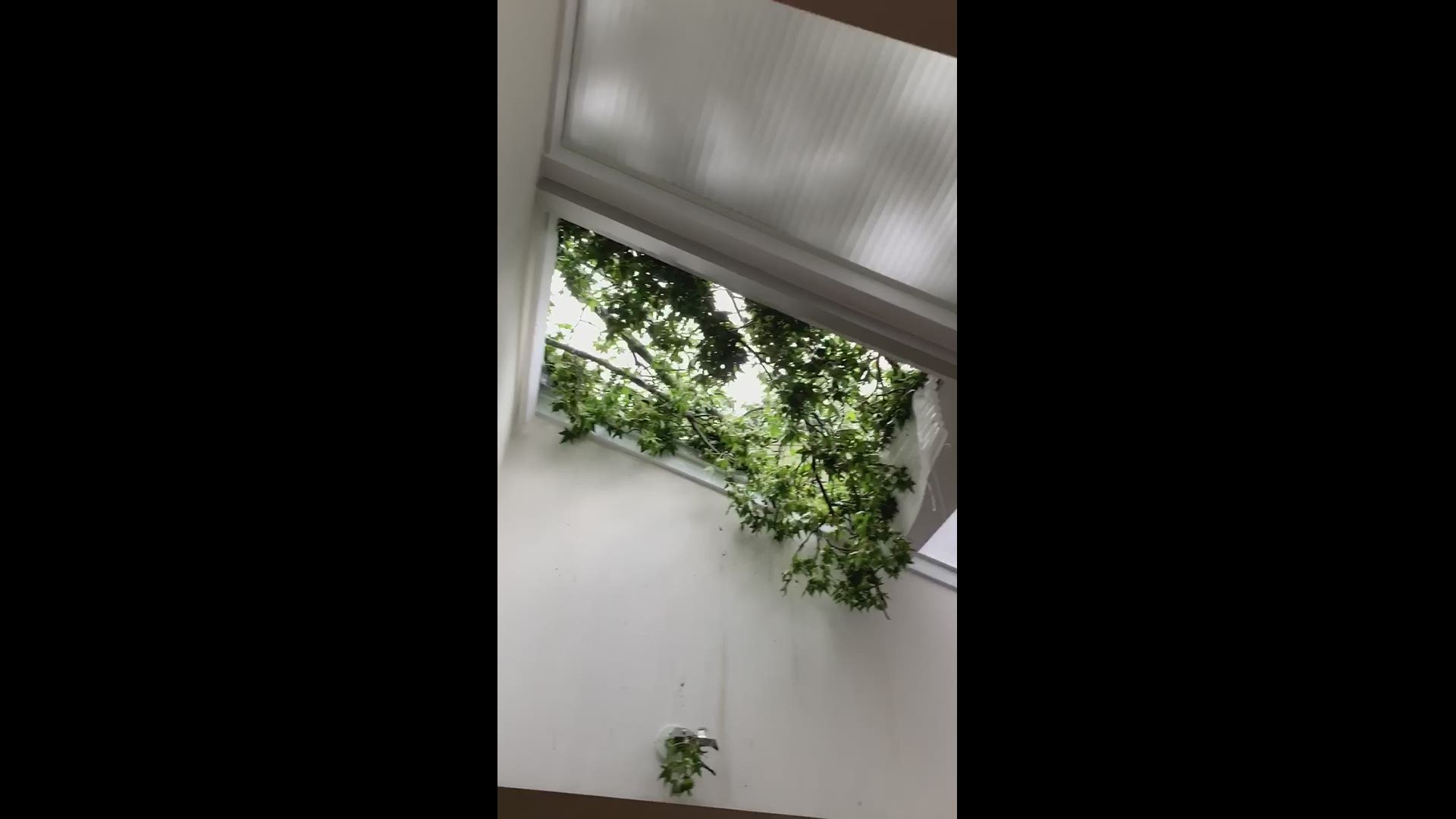 He also documented the damage that occurred inside his home.

Pepco reports showed more than thousands of Prince Georges and Montgomery county residents without power after the storm. All of the power outages have been resolved, however.

RELATED: Some dense fog may slow Friday commute in DC, MD and VA 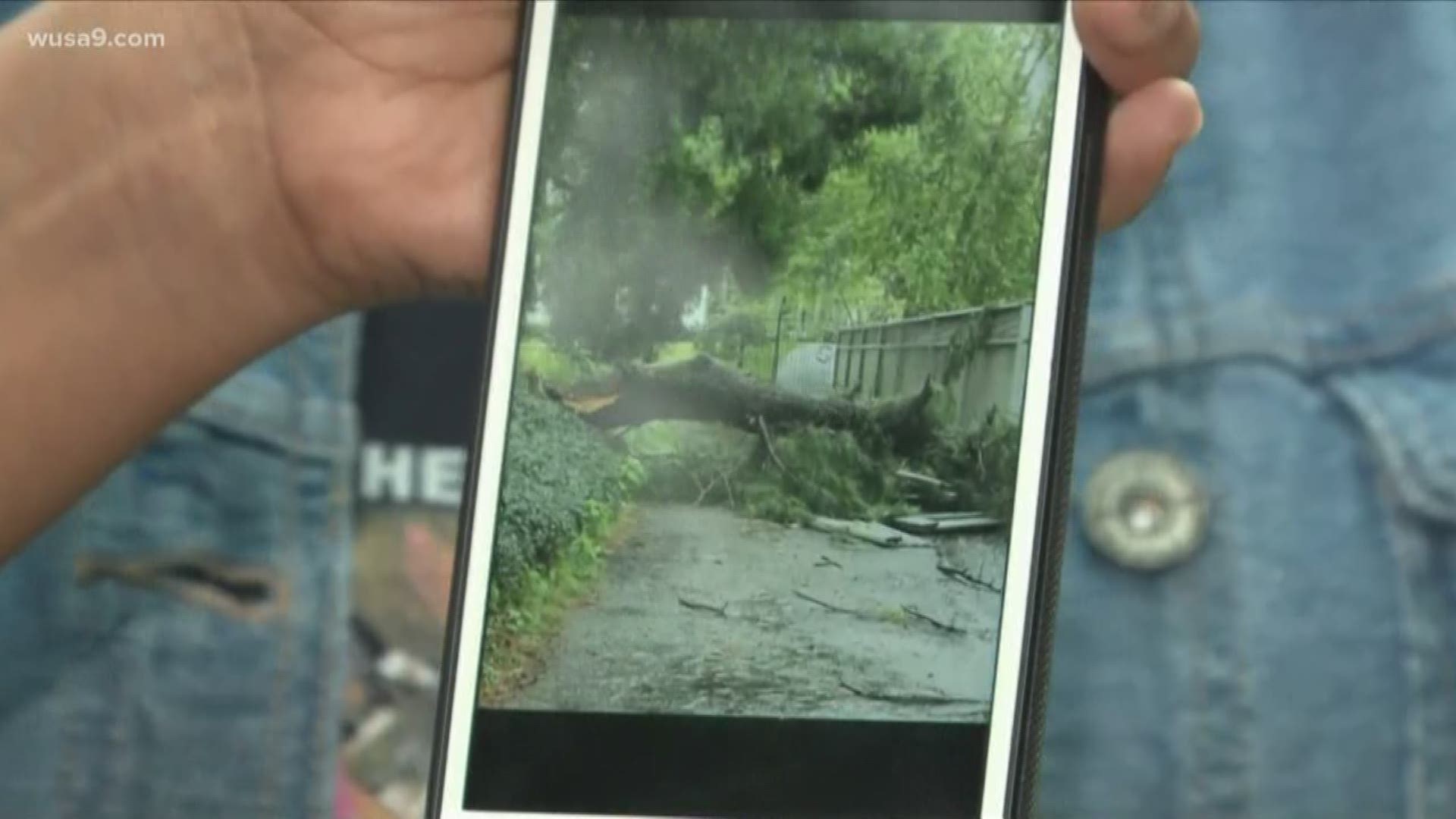 1 / 6
WUSA9
A tree is completely uprooted in Fredericksburg, Va.