The onslaught of Brood X depends on soil temperature. 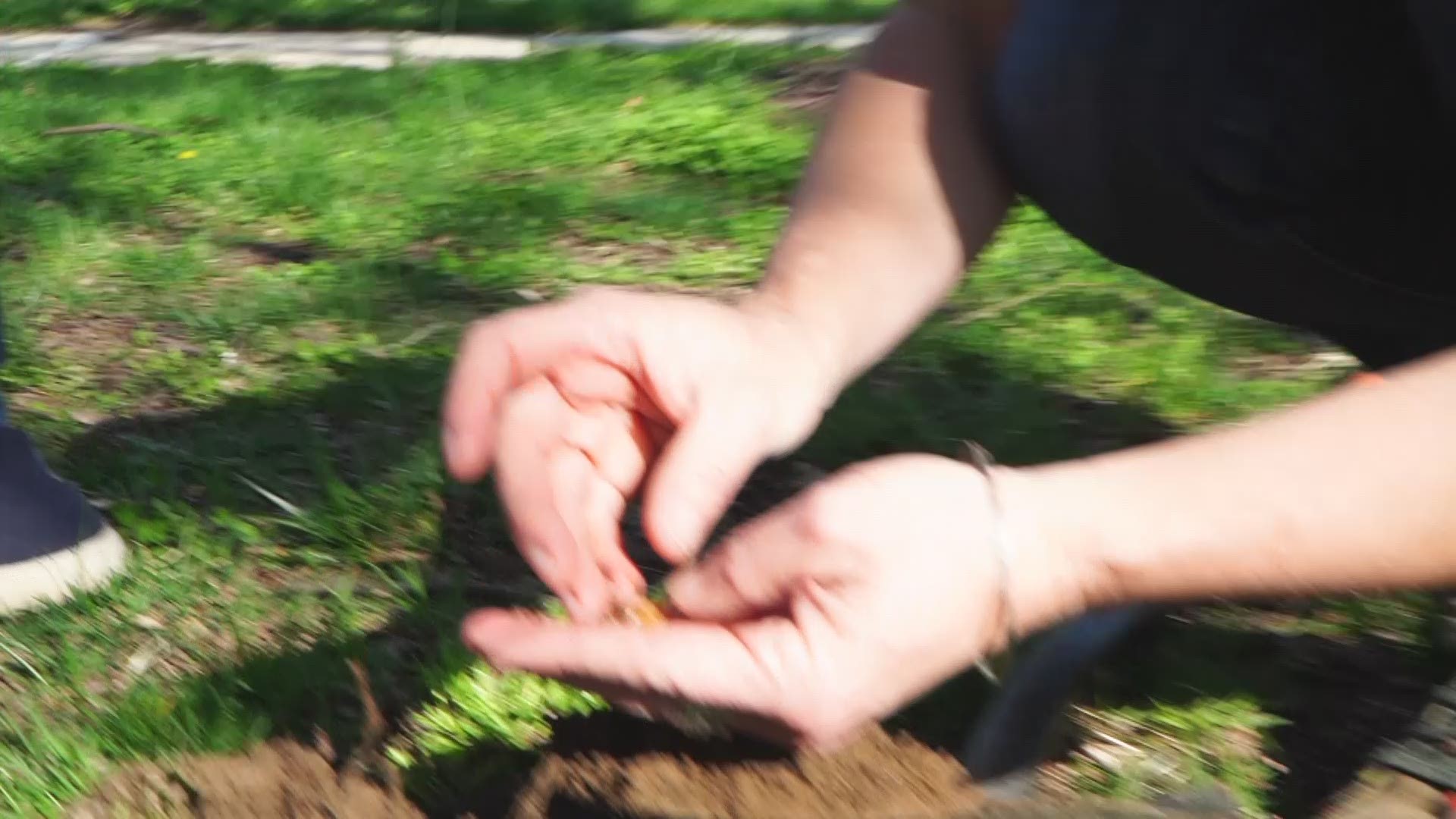 WASHINGTON — Billions of bugs are on the way to the DMV. Brood X cicadas are expected to emerge after 17 years in May, but how can we figure out when the cicadas will actually leave the ground? Soil temperature is key.

The cicadas will start to emerge from the ground when the soil temperature reaches 64 degrees. Usually, this temperature is reached in mid-May. There is a way to use air temperature averages to estimate the current soil temperature. In fact, it is a great way to teach your kids about averages.

RELATED: Billions of bugs | Cicadas on the way to the DMV; a guide to Brood X

For example, to calculate the soil temperature from Monday, April 19, 2021, we need the highs and lows on Friday, Saturday and Sunday.

Yes, you can use a probe to verify if you have one. Some instant meat thermometers work just fine.

RELATED: VERIFY: Brood X is coming. Here's what the cicadas look like now, and your top questions answered 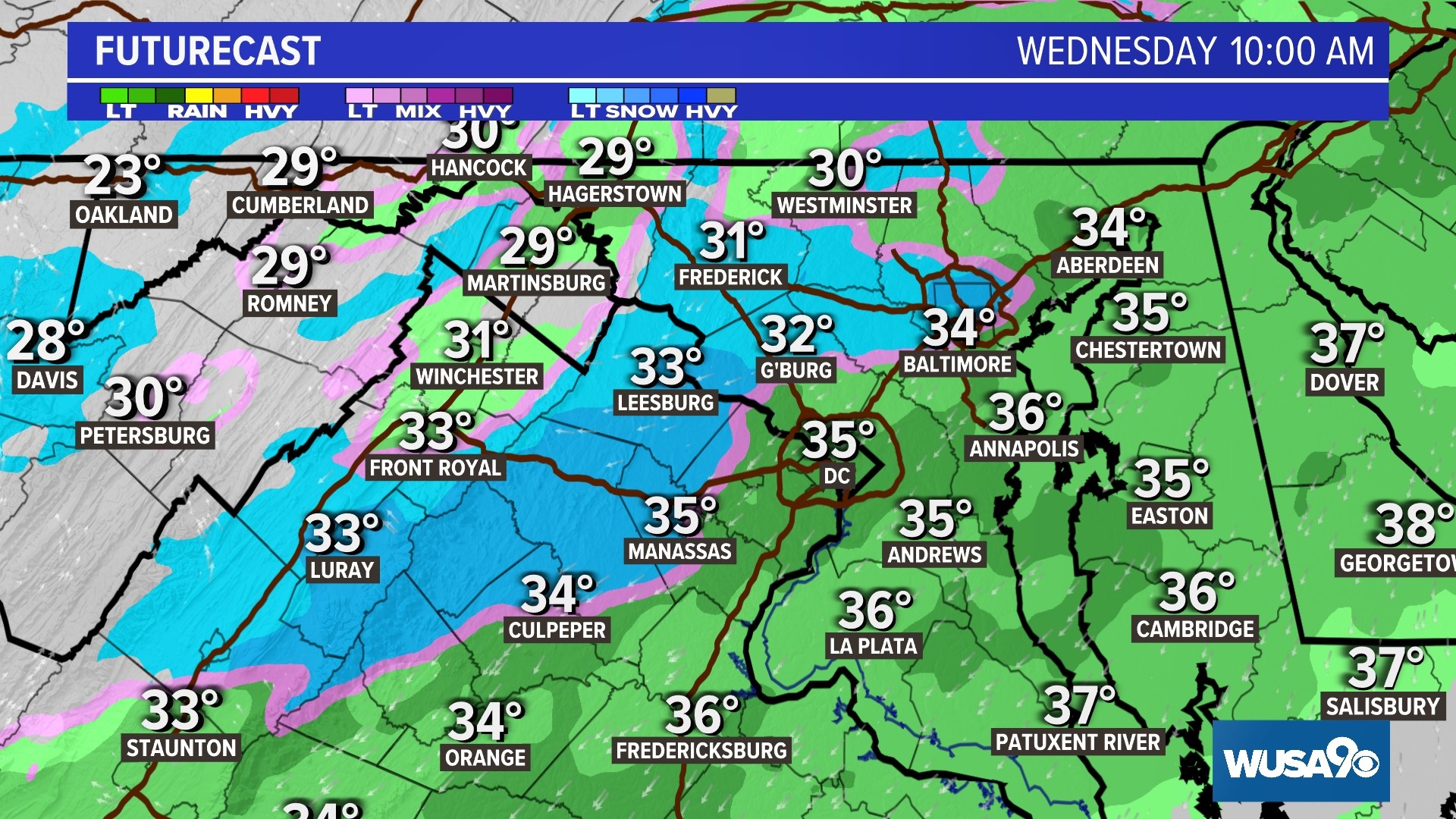