Nearly two days after fast-moving floodwaters paralyzed parts of Frederick, there is a sense that the ordeal isn't over. 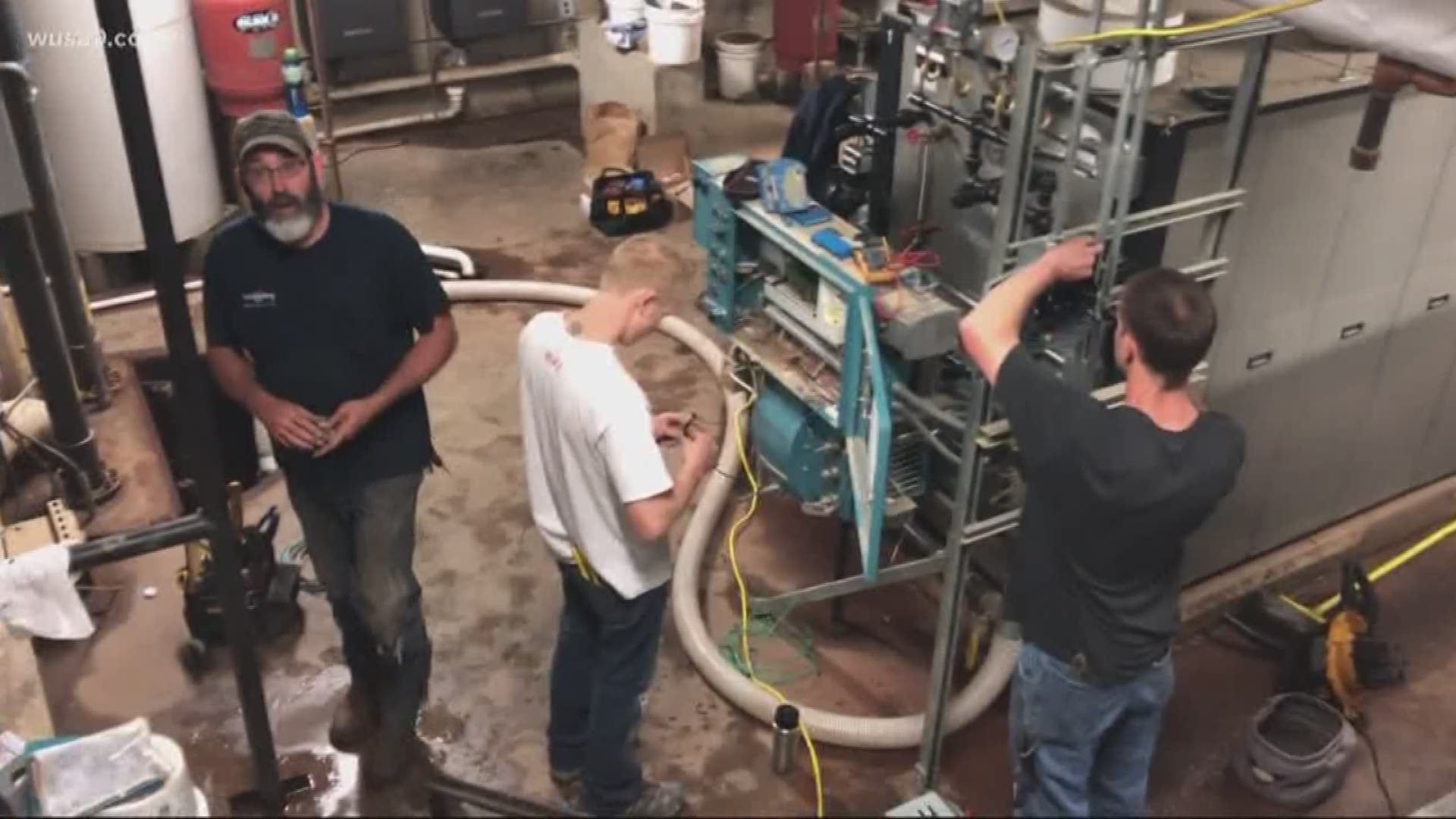 FREDERICK, Md. - Underneath the YMCA of Frederick County, water still springs from the walls and rises out of pipes within the concrete basement.

Nearly two days after fast-moving floodwaters paralyzed parts of Frederick, there is a sense that the ordeal isn’t over. Substantial rain totals are in the forecast Friday, with a red warning plain to see as soon as anyone Googles “Frederick flooding.”

“We still don’t know exactly where the water is coming from underground, but it may be from ruptured pipes from Tuesday night,” Chris Colville, CEO of the Frederick YMCA, said in an interview Thursday. “We’re making real progress cleaning up, but we’re waiting for Friday morning to pass.”

Homes concentrated within the area of East 9th Street still have basements flooded, some with furniture floating. Within sight of the Y, a pond formed in one backyard, inviting ducks as if it had been there for years.

“We had five feet of water in these basements, and you can’t move the furniture out until you pump the water somewhere,” said Bonnie Stellenwerf, a contractor working in the area. “We’ll be here, but will probably just have to come back before we know it.”

As work continued Thursday afternoon, crews faced the significant possibility that they would have to repeat work Friday, with a third batch of rain headed for the region.

A small creek and a handful of drains currently serve the neighborhood, with overwhelmed drains contributing to millions in damages in September 2015.