Why Tropical Storm Cristobal is a rare 'crossover' storm

Cristobal is the first tropical storm to move from the Pacific basin to the Atlantic basin since 2014. 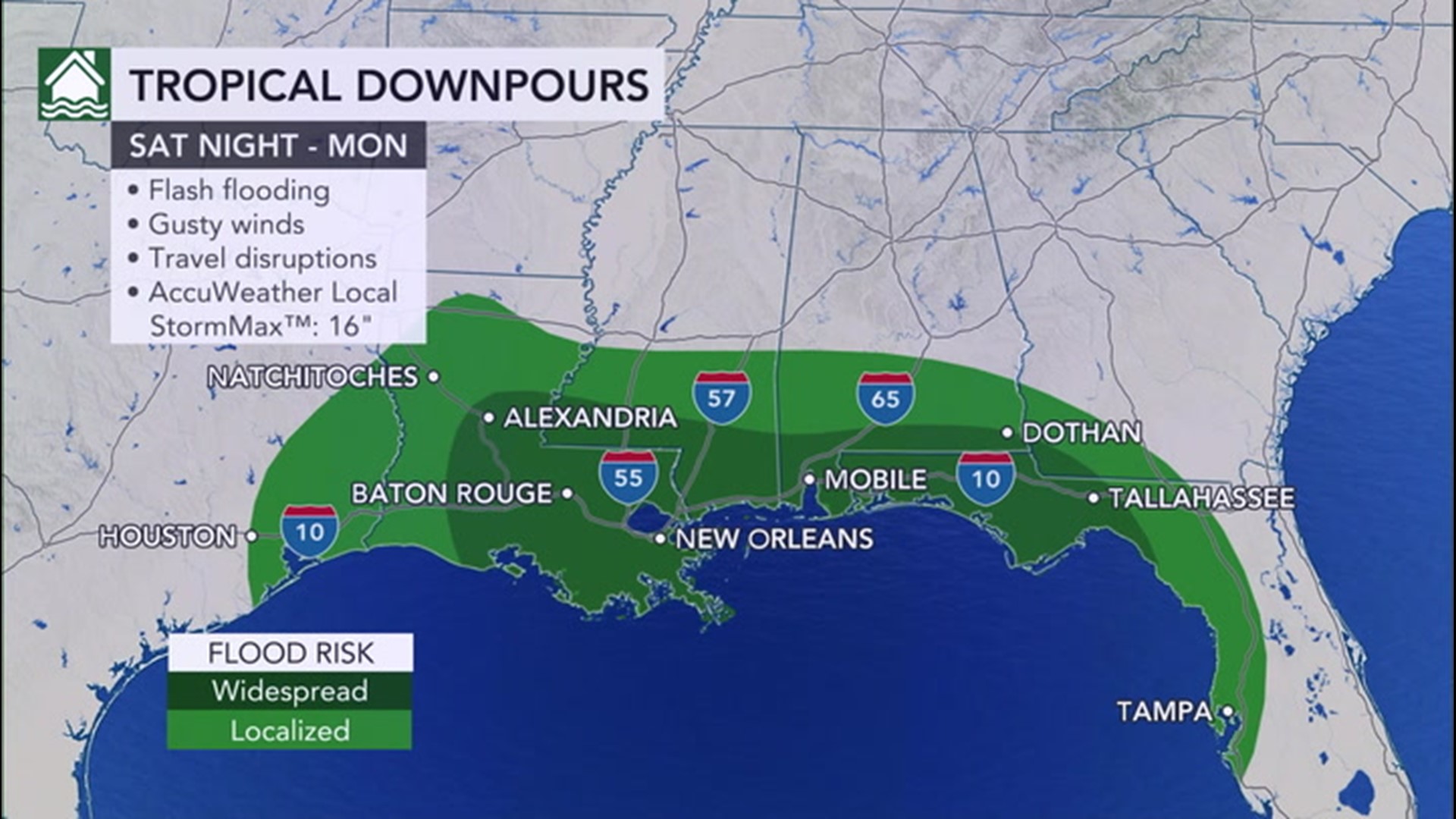 Tropical Storm Cristobal already has claimed its fame as the earliest third named tropical storm system on record in the Atlantic basin. It also did something else that had AccuWeather Lead Hurricane Expert Dan Kottlowski saying, "This does not happen very often."

Cristobal developed from the leftovers of Tropical Storm Amanda, the first named storm of the Pacific hurricane season. Amanda pummeled areas of Central America over the weekend, causing 26 deaths and forcing at least 8,000 people to be evacuated in El Salvador, Honduras and Guatemala.

Amanda appeared to wrap up off the coast of Guatemala, but then it moved inland over the country, which is "rare to see ... let alone during late May," Kottlowski said.

"Once Amanda moved inland, the lower-level part of the storm fell apart, but the upper-level part survived and moved to the western Yucatan," Kottlowski said. "Cristobal's development was associated with a large counter-clockwise wind pattern referred to as a gyre. The Central American Gyre (CAG) is more common during the late summer and fall season."

In this instance, the gyre's circulation forced what was left of Amanda to move back over very warm water in the southern Bay of Campeche "and a low-level circulation quickly formed under that upper-level feature," Kottlowski said. "It did not take time - given the 29- to 30-degree-Celsius [mid-80s F] water - to help create thunderstorms, lowering pressure and a coherent low-level circulation which has become Cristobal."

"The very warm water has been the key to early-season development, and a favorable upper-level wind pattern has made it possible for Cristobal to form," Kottlowski said. "You don't usually see this total connection in late May or early June. Typically, the upper-level pattern creates too much shear this early in the season," he explained. Wind shear is the difference in horizontal wind speed and direction between two vertical levels, usually between 5,000 feet and 40,000 feet. This change in wind speed and direction can limit storm formation and strengthening.

"This setup," Kottlowski added, "does not happen but maybe once every five to 10 years and to get a storm to fully develop is even more unusual."

"It's easier during the latter part of the season for the remnants of one storm in the Atlantic basin to move into the Pacific basin due to persistent warm water and lower shear, especially during August through October," Kottlowski said. "It's very difficult to have the remnants of one storm become a hurricane going from one basin to another due to the disruption of the storm's circulation over land."

Cristobal started as a tropical storm but weakened to a depression Thursday morning. However, AccuWeather forecasters are predicting it will turn and head for the United States as a strengthening tropical storm "provided Cristobal does not get beaten down too much by interaction with Mexico," Kottlowski said. "Due to increased vertical wind shear and dry air, Cristobal probably won't strengthen into a hurricane over the northern Gulf of Mexico later this weekend, prior to reaching the U.S.," Kottlowski said.