The weather has taken a toll on these U.S. crops

Corn and soybean yields are down due to the weather. 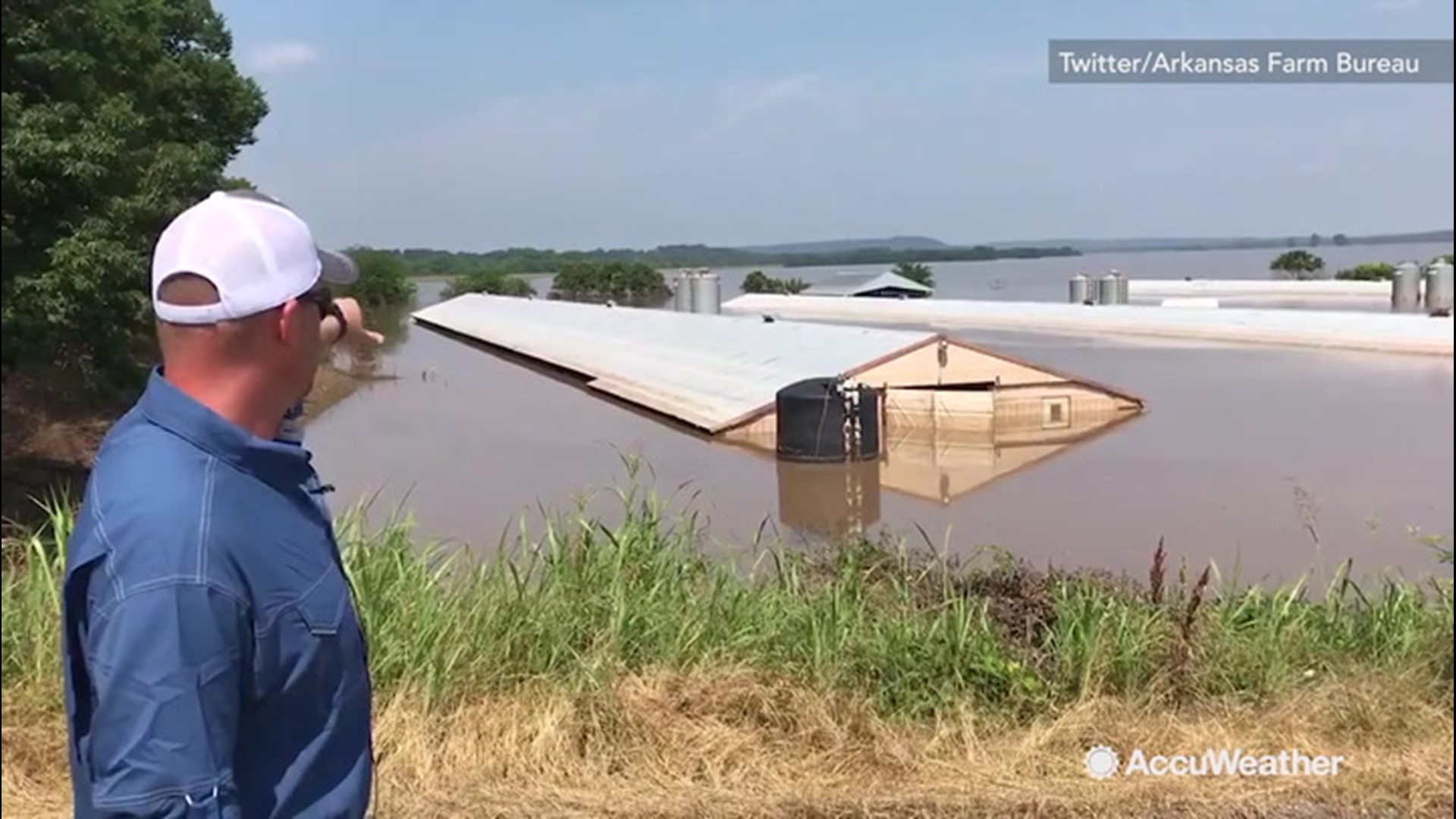 The uncertainty of the 2019 corn and soybean season - caused by rain and flooding early - is reflected in the latest figures released Thursday in the U.S. Department of Agriculture's (USDA) World Agricultural Supply and Demand Estimates (WASDE).

The soybean yield hasn't been that low for a season since 2013, when it was 3.357 billion bushels.

"If the [WASDE] numbers are right, maybe farmers were too busy planting corn late to try to get soybeans planted in time," said AccuWeather Senior Meteorologist Jason Nicholls.

Farmers in the northwest of the U.S. Corn Belt are dealing with a storm that has brought snow to the eastern and central portions of the Dakotas, as well as western Minnesota. The storm figures to delay harvesting and affect corn and soybean yield in the area.

In Minnesota, North Dakota, South Dakota and Wisconsin, corn harvested is at less than 3%, according to the USDA's latest Crop Progress report. Those same four states are also substantially behind in soybeans harvested, with North Dakota at just 8% compared to its five-year average of 48%.