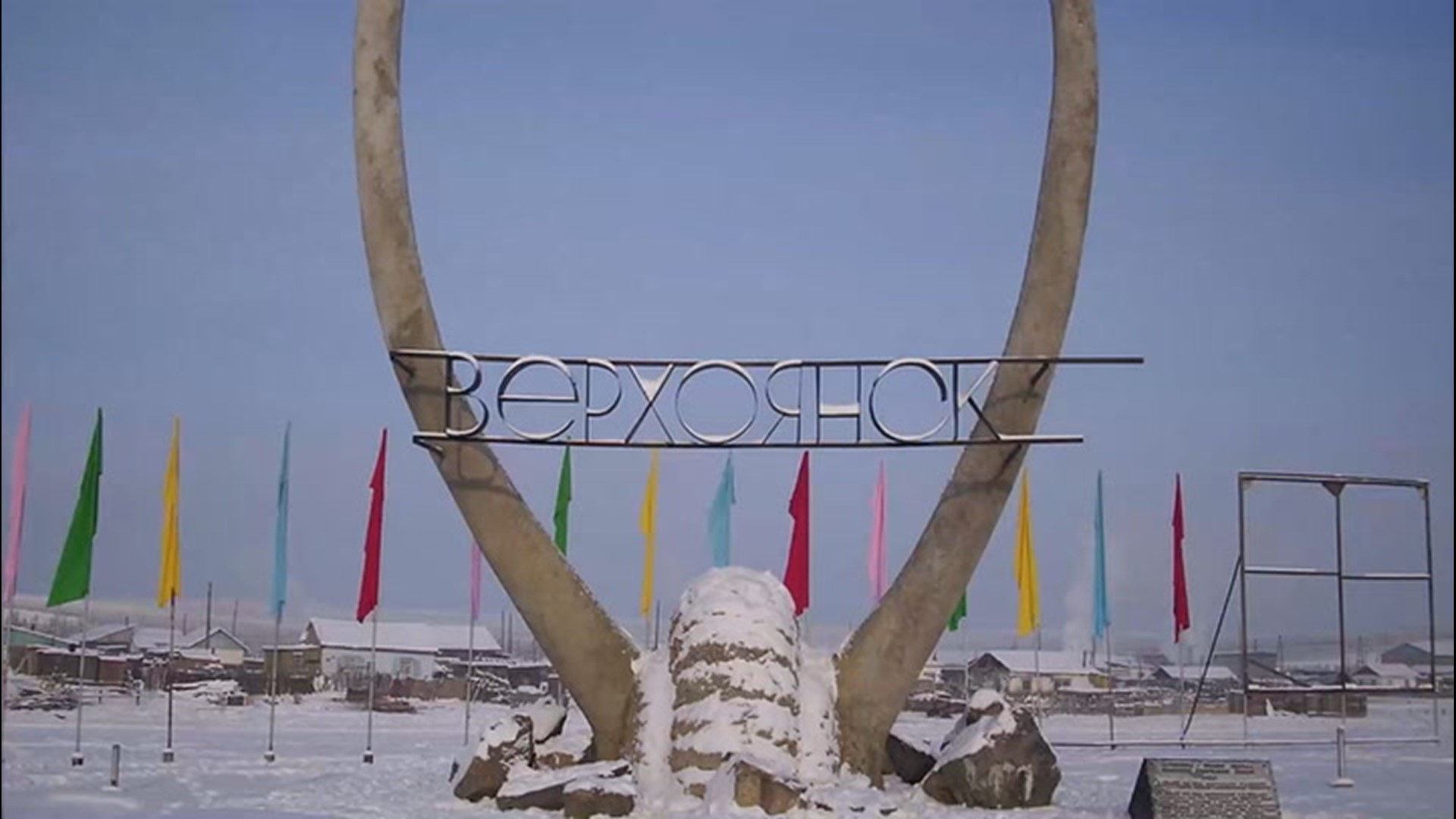 Verkhoyansk, a Siberian town located 3,000 miles east of Moscow, Russia, reached 100.4 degrees Fahrenheit on Saturday, breaking the record high temperature for the Arctic Circle and Siberia -- and also marking the first time that either region has reached 100 degrees in recorded history.

According to The Associated Press, the town holds the Guinness World Record for the most extreme range of temperatures, which varies from minus 90 F to the high 90s. Even so, a town so far north has never recorded a temperature over 100 in recorded history, until now.

"Verkhoyansk has an incredible climate," AccuWeather Senior Meteorologist Dave Samuhel said. "It is located in northern Siberia and is known mostly for cold weather."

In January, Samuhel said, the weather in Verkhoyansk is "brutally" and "insanely cold." The average high temperature there during that month is minus 50 degrees, and he added that even the coldest region of Alaska "doesn't hold a candle to the cold in Verkhoyansk." In comparison, Samuhel said, the average high for Fairbanks, Alaska, during the same time is a "balmy" zero degrees Fahrenheit.

While bitter cold may be a frequent winter visitor in Verkhoyansk, warmer weather in the summer is not too unusual. The previous record high for the Arctic Circle was recorded in the same location on July 25, 1988, when the temperature climbed to 99 degrees. What is unusual is the degree of warmth and also the length of the hot spell.

"Normally, there are several days in the 80s each summer, even a day or two near 90 degrees, but a temperature over 100 degrees has never occurred," Samuhel said.

The record-high temperature was observed as an area of high pressure sat stationary over the region for a few days, allowing the heat to build in one spot. The scorching temperatures have also led to an outbreak of wildfires.

"The unusually high temperatures cause the ground and foliage to dry out much quicker than it normally would," Samuhel said. "So hotter conditions almost always lead to higher-than-average wildfire activity in Arctic regions like Siberia and Alaska."

The location also receives sunlight 24 hours a day from May 30 through July 14, so the temperature is able to continue to rise so long as colder air from the north doesn't blow in.

Samhuel said the landlocked nature of the town is the main reason the temperatures are so extreme in both directions.

"There is no body of water to bring milder air in. This works the other way in summer, being landlocked, no cooler marine air can get in either," he said.

The World Meteorological Organization (WMO) said it is seeking to verify the report of the record temperature. The WMO says a previous air temperature record of 99 F (37.3 C) was measured in Verkhoyansk on July 25, 1988. The weather station in the town has provided daily temperature readings since 1885.

"Final information on whether this record maximum is for the whole area of the Arctic northward of Polar Circle needs to be assessed when more complete weather data is available," the WHO said in a statement.

The WMO said it has not traditionally verified potential records for highest temperature recorded north of the Arctic Circle, but the public interest in this extreme temperature is leading WMO officials to consider creating a new category for an official archive, according to Randall Cerveny, WMO's Special Rapporteur on Weather and Climate Extremes, and a professor at Arizona State University.

"A WMO fast-response evaluation team has given tentative acceptance of this observation as a legitimate observation, which is consistent with current upper air observations at the time in Siberia," said Cerveny,. "This will now be subject to a normal process for a detailed formal review by a panel of WMO atmospheric scientists."

Even though the high temperatures may have peaked Saturday, it doesn't appear the heat is going away any time soon. On Monday, a high of 94 degrees was reported, making it the fourth day in a row the temperatures in the town surpassed 90. Samuhel called the streak of heat "highly unusual."

He said the heat will fade slowly, however, but more days above 90 could be in the near future. It won't be until next week that the town starts cooling down.